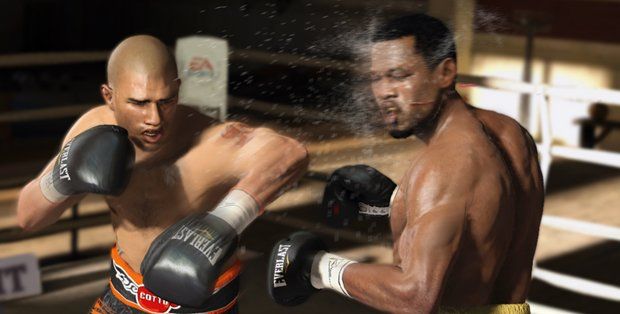 Why does it hurt so much? …take it on the chin!
–
It’s my least favourite saying, probably because I hear it at least 5 times a week at work…
–
usually when I’ve just been screwed over for no apparent reason.

When I say no apparent reason, that’s a lie. There’s always a reason, it’s just the reason suits someone else further up the chain of command (or stops them looking daft, there’s a lot of that).
–
Similarly its something I keep telling myself with trading the markets. As ‘Anon’ kindly pointed out at the end of my last post; if I just ‘take it on the chin’ without letting those daft mistakes get to me I’ll improve and get where I want to be a lot faster.
–
Today that couldn’t be more precise if it tried. I went into the markets with the attitude of taking what the market gave me, regardless of  each win or loss. It worked out really quite well as I also broke my single race total since Cheltenham! (really didn’t expect that). While it may have only been a small milestone, it’ a positive one!
–
There’s much talk of it in Mark Douglases book ‘Trading in the zone’, but trading does seem to be full of contradictions and paradoxes. And of course ‘opposite-thinking’ to the external world. It’s completely unnatural to be accepting of losing in the usual world. If I compare it to my current job (Military) it’s probably even worse, every things competitive and nobody wants to lose, ever. I’m not saying anyone should want to lose a trade but by just by accepting it and allowing no emotional response, it leaves me in a far better position to profit on the next trade.
–
Going from one environment where just about everyone is competing against one-another to the two screens at home where; it’s not a big deal to lose is tricker than it seems. However, I’m improving with that. It does leave me wondering if learning to trade should be harder for highly competitive people? Also it makes me wonder about some comments I’ve read on various forums… the type of comments that say it’s easier to learn with no financial commitments etc. I guess it would all make sense.
–
So I guess the thing im learning is: Although nobody likes to do it, swallowing the ego and pride is actually a good thing in trading.
–
Related Article: 4 Trading Fears & Overcoming Them