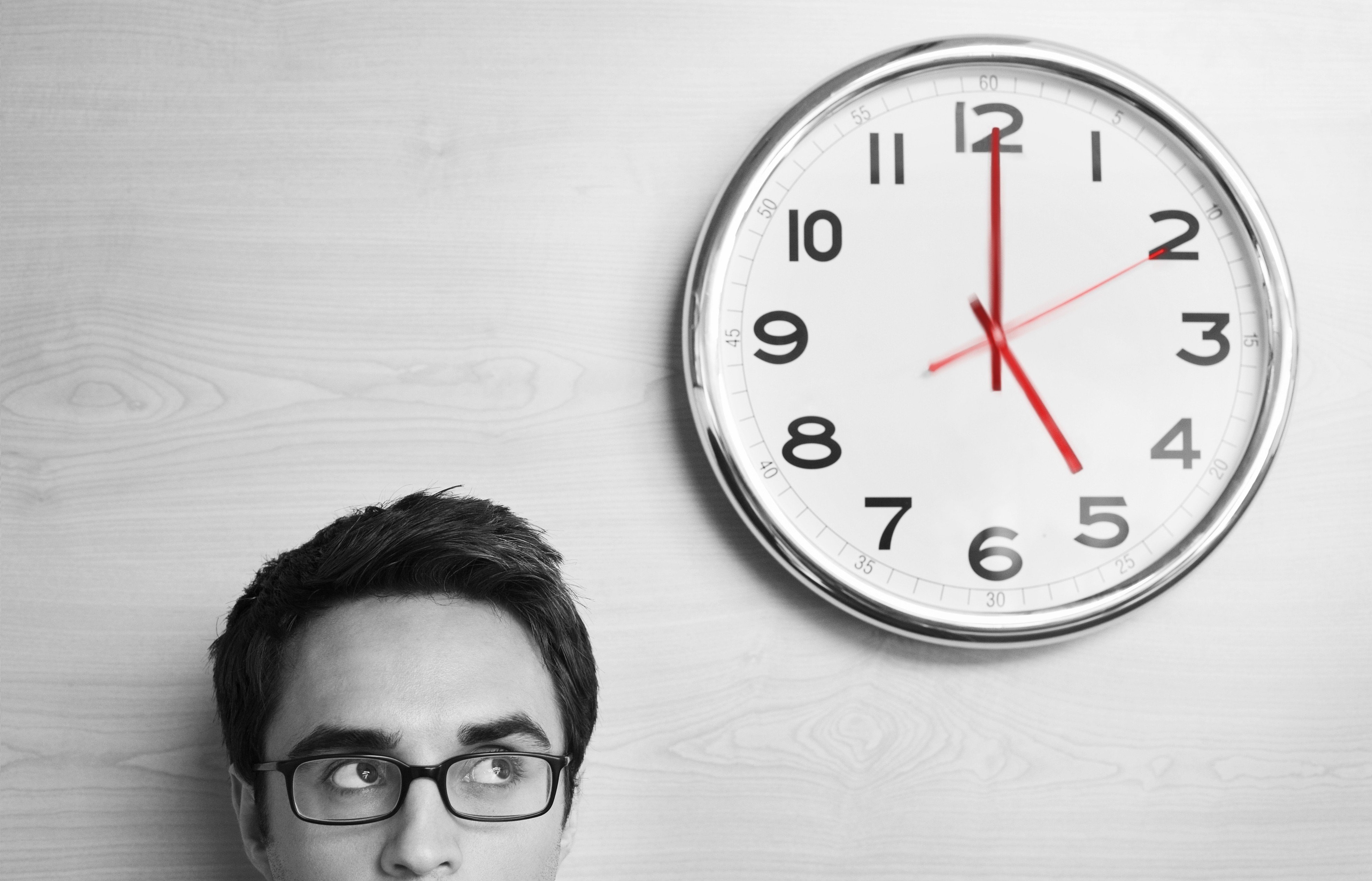 This time of year is probably the best time to be trading the horse racing markets. Watching the numbers flash day in and day out can get a bit laborious at times to say the least.

Especially if the racing only on ATR that day, listening to too much of Matt Chapman’s waffle is enough to send the most tolerant individual over the edge! Even more so when that American guy is in the studio, taking over for the evenings stateside card… the thought gives me a shiver.

Fortunately there isn’t so much of that this time of year! Better still, even Mondays are good to trade this time of year. Racecards packed to the hilt, plenty of variation, warmer evenings with plenty of action. The markets seem ‘fuller’ too, depending on  your style. For me it’s ideal.

It’s a great time to be learning as well. Even if you’re getting home from work at 5.30 still leaves plenty of time to get some market time in. This time of year is what really gave me the urge to go for it all that time ago.

So when is the best time to be trading? throughout the day I mean. It seems to vary, and probably is heavily dependant on style. As ive said previously, some things perform very well over one time frame but dreadfully over another. It’s not just in terms of time to post in an individual market, but over the day too!

I tend to feel a bit of a lull in activity between 5.30pm and 7pm, where it picks up a bit more. Usually until the last half hour or so of racing. If you’re scalping it might be something you want to bear in mind. Particularly if you’ve spent the afternoon plugging away to some level of success, pushing for a little bit more can end in disaster if you’re unaware of the market conditions changing. It’s something I know I used to do a fair bit…. and it hurts oh so much more when you blow a chunk on the last race, with no hope of gaining it back that day.

Trading times are really quite important to realise, not being aware of the situation can lead to a lot of frustration and confusion. Realising the reasons for them can be helpful. Much like on a Saturday afternoon, it’s not unusual for someone starting out to get the hang of trading the feature races on Channel 4, only to then blow the profits on an Irish race in-between!

You can’t just expect them to trade the same. Although they probably will trade the same at some point, all-be-it for a fraction of the time frame, or even at a slightly different period in time….