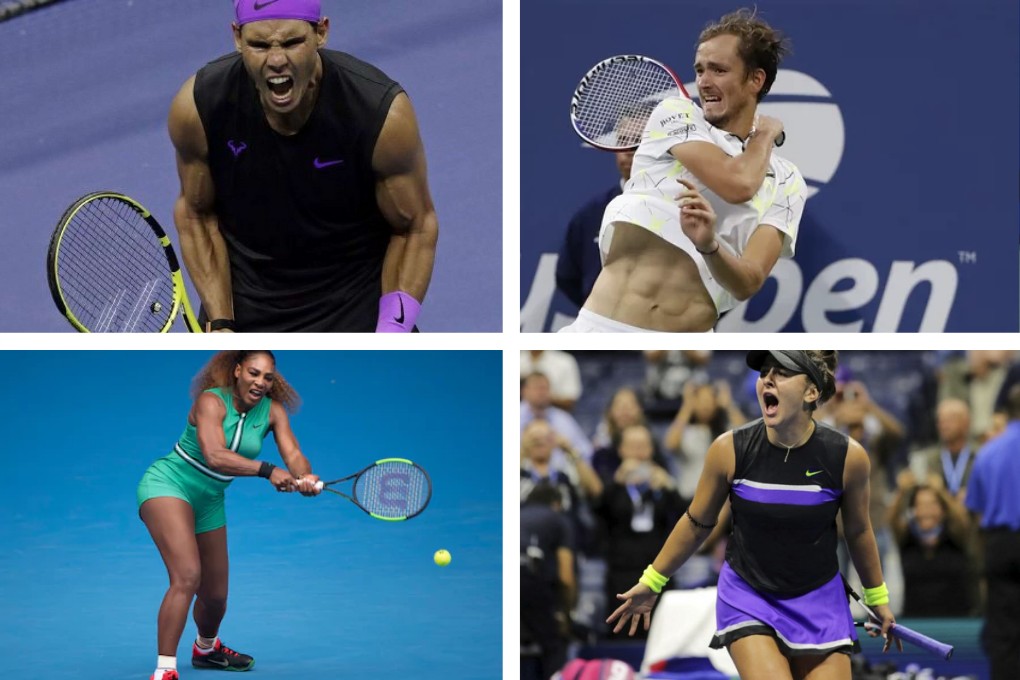 With the finals at our feet, I thought I’d post up a few of my thoughts and observations…

Will Serena secure her 24th slam? Will Nadal close in on Federer’s US Open record? Or are we due an upset? Some young blood has risen up quickly this year but I’m not certain it will be enough myself.

As it often does, the early stages of each final will be the most important. In terms of value for traders and those looking to profit it is often an early decider with regards to the match being full of opportunity, or quite flat.

Squeezing some juice out of a tennis match is a numbers game, not just about what happens on the court. For maximum profitability, it would be good to see a break in service by one of the under-dogs.

Only time can be the decider on that one…

Looking at the facts; we’ve got an old-timer that is extremely reliable v’s a 19 year old youngster that appears to have ‘some balls’ about her.

Serena’s US Open this year has seen her winning 63% of second service points, quite impressive. However, anyone that’s watched her play at length will tell you its all about the serve. Unlike most of her comrades in the WTA she has a service that is largely unrivaled. If there is to be an upset this time around, I think she would have to be exhibiting service problems.

Before looking I expected her price to be considerably shorter than 1.37. Maybe I’ve got it wrong but I wouldn’t be surprised if this is over in 3 sets.

Andreescu is full of beans and shows unwavering nerves, a great attribute. But will 20,000+ spectators cheering on Williams put her off? Possibly, that’s quite a crowd.

It would be fair to assume Andreescu knows Serena’s favorable play more than the other way around. I find it hard to see the upset although welcome it, in terms of value I’d expect the markets to get ‘tetchy’ if that should happen. The only way I can see it happening is through a battle of wills, coupled with Serena having a bad day!

Williams to win in three appears likely to me.

It’s been an eventful open for Medvedev and he’s surprised many. He’s in peak form if the semi-final was anything to go by…

It’s not the first time these two have crossed swords though. Previously Nadal hammered Medvedev in straight sets.

Somehow I don’t think it’ll be as easy this time around. Much like the womens match, if Medvedev can break Nadal early it will present an attractive trading angle, just make sure you get in at the key leverage points.

The angle for Medvedev here is to grind his opponent down with his consistently defensive tactics. I’d assume Nadal will be keener to overpower early on and take his 4th US Open title.

Nadal to win in four seems fair, but at 1.2 to start it’s not that appealing.

From a trading perspective, an early break from the underdog in either would make things interesting. Taking a compressed price as an early entry being the angle.