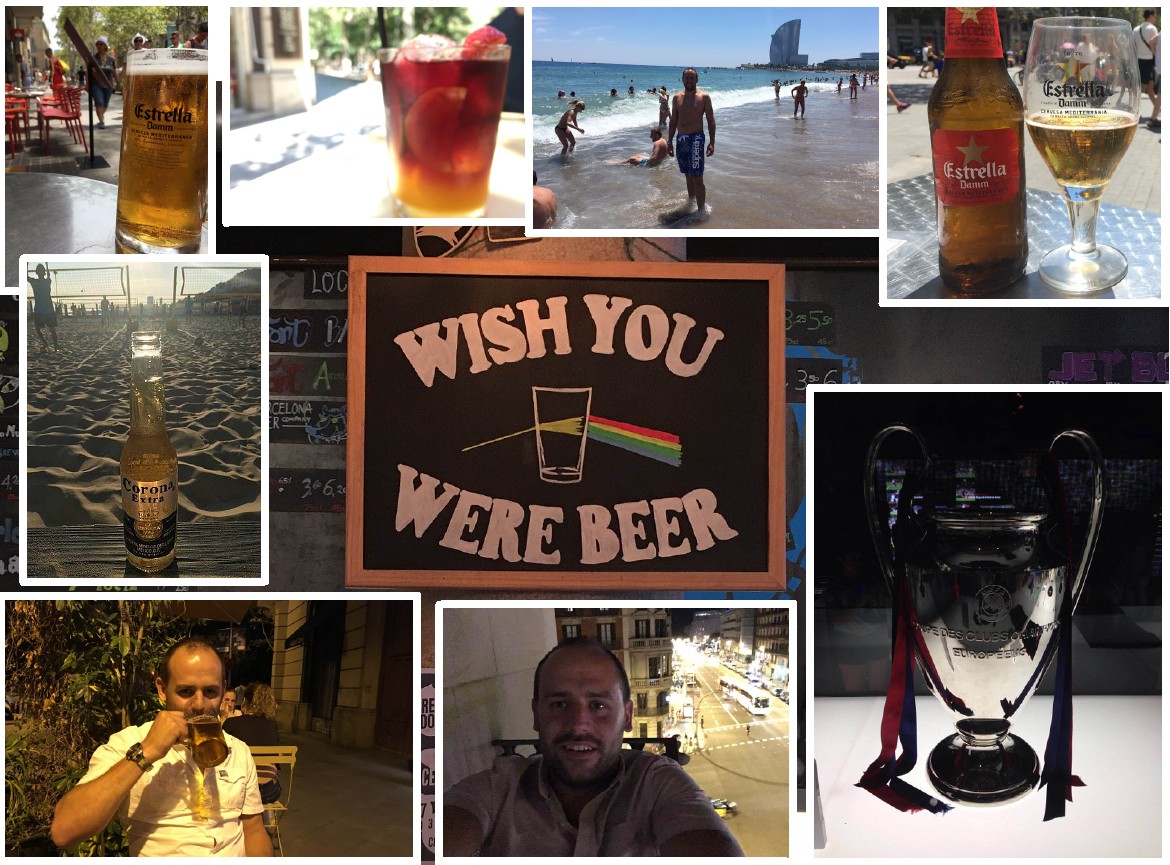 Working hard is important, no doubt. But forgetting why you do it’s even more so…

At points I’ve gone long periods of work without doing little else. It’s not healthy, keeping the balance is crucial!

So that’s exactly what I did last week! (nearly killing my liver in the process).

I’ve never really been a keen fan of city breaks. Exotic locations or snowboarding are more my thing in truth…

I do like drinking beer though. So when the opportunity popped up to spend some time in Barcelona with the lads I couldn’t really say no, even if the markets are decent this time of year.

Barcelona might just have changed my perception on city breaks. I’d highly recommend it. Plenty to do in the day, even if you’ve not got a stinking headache from the night before!

On the first night, purely by chance. I found myself in the middle of Pacha with Chase and Status performing live… atmosphere was electric, especially with the back doors opening onto the beach!

Back In Business – Goodwood…

It’s a bit of a come-down for sure, but it’s back to business as usual. I missed day one of Glorious Goodwood, which didn’t bother me too much as it’s often the weakest.

Today was pretty good on the whole with four races shown on Channel 4. The quality of markets is by far better than usual, although it’s important not to get too hyped up. It doesn’t compare to the likes of other big meetings like Cheltenham for turnover.

The races in between were quite skittish today I thought. As you’d expect, those running while media coverage was ramped up for Goodwood were the worst. Some of them I prefer to skip all-together. If you’re not sure what I mean; I recently added a clip to YouTube about this kind of thing following a question.

In the coming weeks there will be a few more additions to the channel. If I get time I’ll add a more in-depth review of the Goodwood festival.