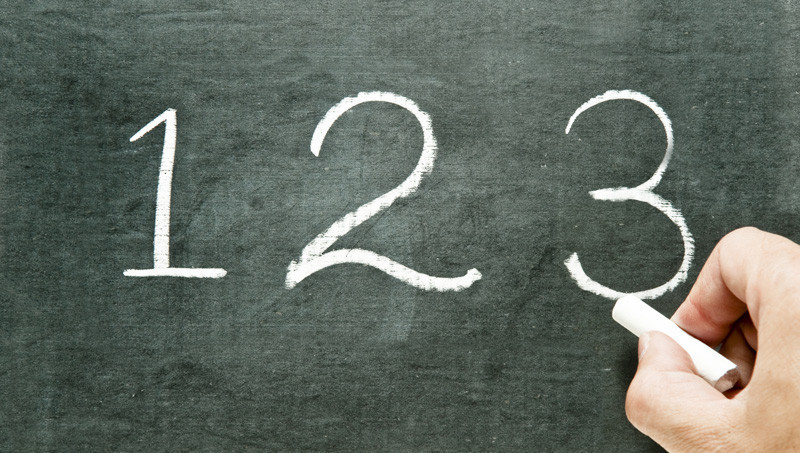 When I first started out in the markets I looked at things differently, completely different in fact.

If you’ve been reading since the start you’ll know it was a bumpy take-off at the start. Aside from learning about how the markets function, my biggest success has been how I perceive things.

In fact, I’m going to go as far as saying; the gateway to success was in changing my perception and attitude. Without that, none of it would have happened (I seriously doubt it at least).

Pain Is How We Learn…

It took a lot of burnt fingers to realise it. But a loss is rarely a loss, unless it’s a re-occurring foolish mistake (discipline more often than not) but even then, it’s not always a loss. Others have pulled out phrases like: “a lesson not learnt in blood isn’t worth learning” which makes a lot of sense to me, probably because I’d read about 95% of the mistakes I’ve made over time and still made them.

By looking at things differently, it allowed me to get a lot more from the various situations. It also assisted me in not letting my emotions get too stirred up, which is a pretty big deal itself if you’re to carry on in the markets after a dirty red result.

Here are 3 ways you can pull a positive on what I’d previously have termed a ‘loss’….winning in the process.

Remembering mistakes – Remember the time you made a good decision, played it cool and it just went to plan? It’s rare that someone remembers this beyond a day or so… unless it’s a killer result, a new best in one race maybe. But everyone seems to remember their losses, what they did, when it went wrong, how they made it worse etc. Although it’s not a good idea to drag yourself over the coals there’s something quite positive to be had here; it’s far easier to remember the mistakes. If you can remember where you went wrong, it should be far easier to avoid doing it again! (he says, in theory). It’s quite surprising how often we make the same error’s.

Education – there’s more than one way to learn. Reading as much content and watching YouTube videos are extremely important, after-all they’re the way to learn without losing money on route. But accept there is a certain amount of learning that can’t be done via reading; real market experience. There’s a few videos inside the video pack aimed at increasing your own mental awareness but even so, how can reading a book, article or video actually stop you from doing something silly because of your own emotional response to a situation? they can’t.

Having a good idea on how you will respond and your own ‘feeling’ in the moment is a great way to bring more consistent results, in fact it’s the best way. But the point I’m trying to get at is; there is no substitute for experience in some cases, it’s a part of the puzzle. For some it’s a lot harder to crack than others, but it’s only ever a ‘loss’ when you make the same silly mistake over and over… but you could even argue it’s not a loss then! I know I’ve made the same mistakes for years with some things, only once you see it and accept it does it become easier to progress!

Accept it’s part of business – I think many come into trading thinking it’s a win-only game once you’re successful. It couldn’t be further from the truth, there’s risk attached to everything. But also there is a ‘cost’ attached to chance as well… I mean in the sense; you might have a winning strategy, but it won’t win every time. The initial outlook is for people to say “yea I get that, it makes sense” but not actually own that view. It’s harder depending on what background you’ve come from too (in my opinion).

Before trading the only proper ways of raising revenue was through a standard style job. I’d get a pay-check each month and that would be it, the hourly or daily rate I received didn’t change and I didn’t think about it too much, however the average pay-check represents far more.

Trading is almost like running a business. There is a ‘cost’ involved when playing the odds. Much like if you owned a business there are other various costs; offices, marketing, employees, utilities, etc. But, if you were running a business would you be beating yourself up about paying for some office space? treating it like a loss? try looking at things more like that.

How do you gain from this? It’s simple – lack of emotional response.

The number-one downfall of traders, particularly new ones is emotional reactions in the moment… going on the tilt. By looking at it differently, learning about the markets and yourself through mistakes and remembering them before they happen next time around the chance of success increases somewhat.

Because… when you think you lost; you actually just won some experience!

5 thoughts on “3 Ways To Profit From a Loss”