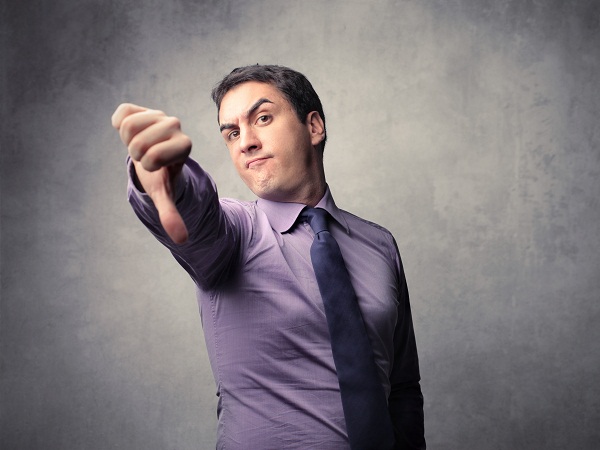 So this week’s been a bit of a non-starter. Sunday night/Monday morning see the activation of Betfair new API-NG. I thought there may be a couple of teething problems and didn’t have a lot planned for my usual Monday off so I thought I’d have a little dabble with smaller stakes than usual and see what all the fuss was about! First mistake!!

Around 2.05 I watched the horses walking into the starting tape tentatively as I anticipated the favourite would not actually start, in previous races it had done just that although this time with a handler leading the horse in it all went to plan. Keeping the usual discipline I did nothing, as you can imagine when I went to the next race I was a little surprised when I opened up the next market to find my balance was down around £1,400 to usual. In a blind panic I jumped back to the previous race where I found an open position on the very horse I had watched walk in and elected not to place a bet?! I closed out straight away for a substantial loss completely confused and bewildered. Having called the Helpdesk and scrolled through a list of traded bets on the market it appeared the mystery Lay bet had been placed ten minutes prior to the start… completely baffled by it all they’ve insured me they will check it out and get back to me although it could have been the software in use – I’m still waiting for that return call.
It may well have been a software bug although it’s pretty disappointing anyway as throughout the day I noticed on several occasions there was a lapse in the market where bets were placed rather slow with the general ebb and flow feeling a bit disjointed. Not as smooth as previous, a couple of others I speak to that use alternate softwares also said it was the same for them too. I was told the new API has been running for 3 weeks, which doesn’t seem a long time to back-test something that affects so many people and their finances.Hopefully it’ll improve soon and isn’t a case of a rushed release.

Worse still today I resumed trading as normal all be it rather cautiously (with the website open in a browser on the side to confirm all positions are closed at post time) and mid afternoon Vikekhal looked a fair call for a back-to-lay trade in-running much like I did for the Betfair Traders campaign videos. Until the market was suspended at in-play and never un-suspended leaving my trading position open as a standard bet. As you can imagine, it eventually lost costing me my pre-race profit (£23) and additional £30. Betfair said sorry on twitter shortly after although it looks like I wasn’t alone with Steve also from the Betfair Traders campaign also being exposed for £318 along with Peter Webb and several others complaining about similar things. As ever they make the rules and terms and conditions seem to cover them no matter what they decide to do, a bit like the Voler La Vedette case the other year.

It’s pretty frustrating when things like this happen over the years. At points I’ve suffered some hefty losses with the exchange crashing, I dread to think how much – It’s definitely well into 4 figures though.

So with Monday and Tuesday out the way it just leaves today Wednesday! My favourite day of the week…. Premium Charge day. To my mind Wednesday is usually a day where I work purely for Betfair as my additional Premium Charge commission of the last weeks trading usually equates to around a days profit, but this week it’ll effectively be a loosing day as im heading into London to watch the footie and get pissed – see it wasn’t that bad after-all!

4 thoughts on “Not the best start to the week…”