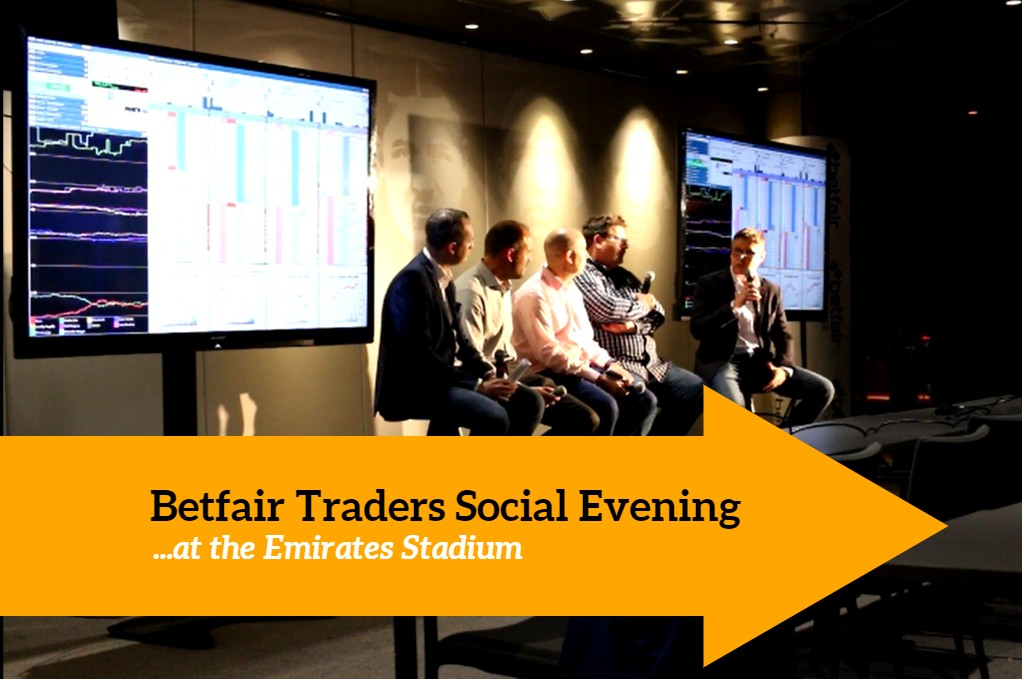 It’s been an eventful week, in more ways than one. The kind of week that leaves you with plenty to ponder!

Betfair’s VIP social evening at the Emirates Stadium being the source of much thought. To say it was interesting would be an understatement. Here’s what happened… 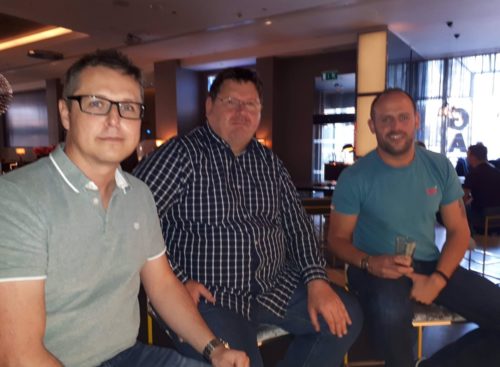 For the first time in a while, Betfair put on an exclusive event for a selection of their premium exchange customers. A kind of mini-conference to introduce and show users the possibilities of trading and software like Gruss Betting Assistant and Geeks Toy.

Of the attendees that I spoke to, there were some extremely successful and colourful characters. The only regret being; there wasn’t enough time to talk to everyone individually…

Much of my time was hoovered up with talking to Mark Iverson and Steve Howe, neither of which I had met in person before. Both being thoroughly genuine chaps. If ever you meet Steve, be sure to ask him for a few of his trading stories.

The fourth speaker I had already crossed paths with before; Chris Duncan, a smart cookie (and co-founder of Betsson).

Apart from propping ourselves up like an out-of-date tribute act (Steve’s words), we took a little time to talk about how we’d ended up on Betfair full time, the key points to gambling successfully and the possibilities of replicating it. Not to mention some of the biggest problems encountered on-route.

It amazes me how many times I’ve bumped into other successful bettors, having never met them before, yet they say exactly the same things. I don’t think the others will mind me saying; we all agreed on several things. There was also plenty of talk about how we’ve had an unhealthy focus on the markets at one point or another, to share such honest talk was refreshing.

After an hour or so of speaking about various topics, followed by a Q & A session we hit the bar. Leaving a couple of hours to socialise individually and trade stories…

There’s nothing in place, but the whole experience highlighted how positive this type of evening can be. Aside from having drinking way too much and having a laugh, it’s great to chat with other traders. Especially when it’s such a solitary existence. Sometimes the smallest comment can change how you approach the markets.

So the question is:

If there was an option to attend an event like this in the future, would you go?

Please let us know in the comments below (suggestions welcome)…

Next Read: How to Use Matched Volumes to Your Advantage…