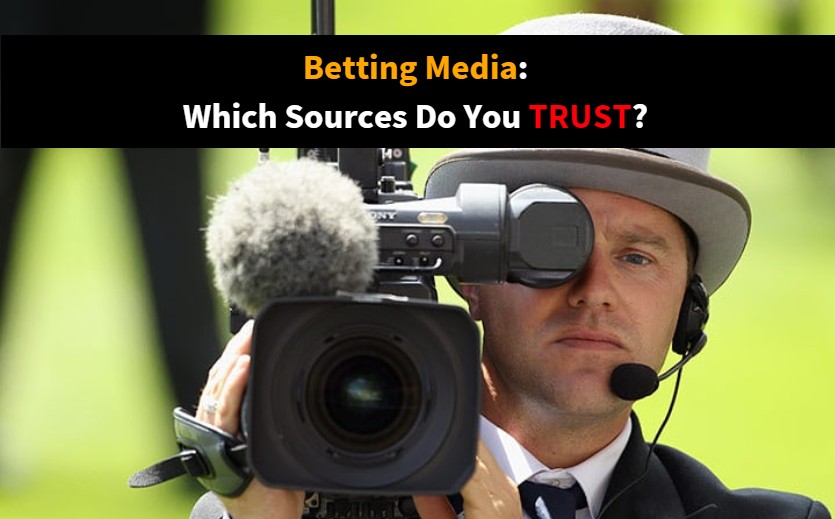 But when it comes to the betting media, which sources are going to help you win?

On the flip side, which ones are going to lead you astray?

In this blog we’re going to take a look at the different media outlets, the resources they offer, just how useful that is to us as traders and ultimately which ones you should be using.

This is one of those topics I’ve got a very strong opinion on. You don’t want to miss it…

There’s no denying that live information can be incredibly helpful no matter what sport you’re betting on.

However, if you follow the wrong feeds and information the results can be disastrous. As control slips away from the mainstream media outlets, such as TV, radio and print, while more and more websites and social media handles pop up claiming to be the next best thing.

This of course isn’t to say there’s some very good, unexposed resources out there. However, it’s always wise to do your homework first.

Previously, book makers would have far less influencing factors to respond to. But now, as a technological gain advances, it’s become easier and easier for the end user to win.

Depending on your own particular trading style, you may not value betting media signals as much as others. Although it’s foolish to completely ignore as sometimes there is an edge expressed within the markets (through biased view of its participants). Knowing which are the best live information feeds are particularly important. After all, old news is useless.

Personally I find the market will always be the best source of information. As the saying goes, money talks.

In my opinion, information feeds are always more useful as a confirming factor rather than a defining factor when making trading decision. Whilst bearing all of this in mind, which feeds are likely to be of most use?

Getting Started? Check out the Pre-Race Trading Guide

With thousands and thousands of horse races every single year, only a small amount get the best possible coverage. And as you’d expect, the best coverage usually comes at a premium. If your day to day, bread and butter racing, this means channels like Racing UK are typically better than those such as At The Races. 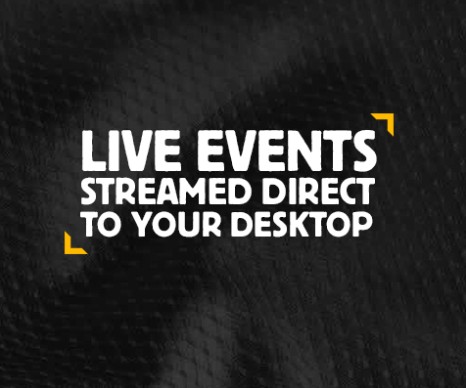 It’s a simple case of supply and demand. At The Races typically features low-grade racing with smaller price funds and more of them in a shorter space of time. Which of course means they need to run more adverts.

Whereas on the other hand, Racing UK, a premium channel that you have to subscribe and pay for, has less adverts, less racing and it’s typically of better quality. Meaning betting volume is high, which is of course more useful to pre-race traders.

However, if you’re trading the exchange I wouldn’t worry too much as Betfair live feed covers both channels as long as you have placed a bet.

A cheeky hack to get around this would be to place a back bet at the same price you play a lay bet for the same value. Meaning you haven’t paid anything but you still get to view the channel.

Oh, and at this point I should probably mention the Betfair live feed is typically a little quicker than the paid online feeds. The only down side being the viewing window is smaller. To us, as pre-race traders, live TV feeds are important. It could be the difference between a winning and losing trade.

If you were to compare this for the At The Races channel via Sky, it’s sometimes seven or eight seconds behind and filled with adverts. To me, that’s not particularly got the customer’s best interests at heart, not if you want to win anyway.

When it comes to tennis trading coverage things are a little bit trickier, typically because of the enhanced delays. 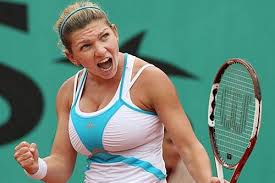 The exchange markets are often trading way ahead of the televised pictures. In fact, I’d go as far as to say in terms of speed and reaction you’ll never have an edge in tennis so long as you’re trading from home. The court-siders have got that all sewn up.

However, it can be useful to build an opinion around various player’s behaviour and potential injuries. Most of the televised tennis matches can be found on BT Sport, Sky Sports and Euro Sport.

Much like horse racing, in most cases you can stream the event live from Betfair just as long as you have bet matched. Of course the aforementioned cheat still works. The alternative would be some of the online scoreboard sites, which can be quite quick to respond and update.

However, you’ve still got that delay. And of course the scoreboard can’t represent what’s actually happening on the court.

If you’ve ever traded tennis, you’ll probably know that this is where some of the biggest edges can be found…

Football markets have more money bet into them than any other. They also have more media sources to bear in mind. Much like the tennis markets though, there is significant delays between something actually happening and appearing on your screen at home. This in itself can present a problem.

I’m led to believe in some specialist instances you can get quickest televised pictures although it comes at a hefty cost, as you may expect.

Which sources should you be aiming to use if you’re looking to bet and trade on football?

Typically, radio is quickest for a live update.

Although, that doesn’t do any justice because you can’t see what is happening. And so you may find yourself moderating multiple feeds. The most important would probably be the largest. This is because within football sentiment and opinion can effect the markets drastically.

All it takes is a few wild overreactions from commentators and presenters in front of millions and millions of eyeballs to move the market, even if it’s momentarily. This in itself could be of use! 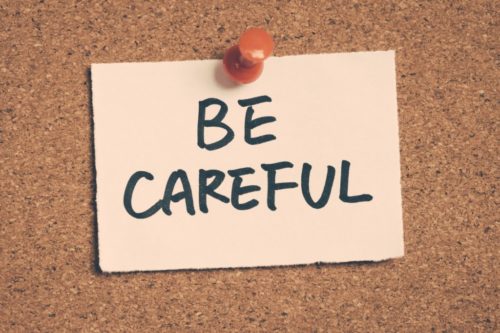 By now it should be quite clear.

Whichever media source you are choosing to use you want to make sure it’s the most up to date and accurate as possible. And one thing’s for sure, you want to be very careful which of those affiliate sites you believe.

Yep, that may be shocker for some of you but hopefully this article will have opened up your eyes and leave you thinking a little bit more about which media sources you use and which you ignore.