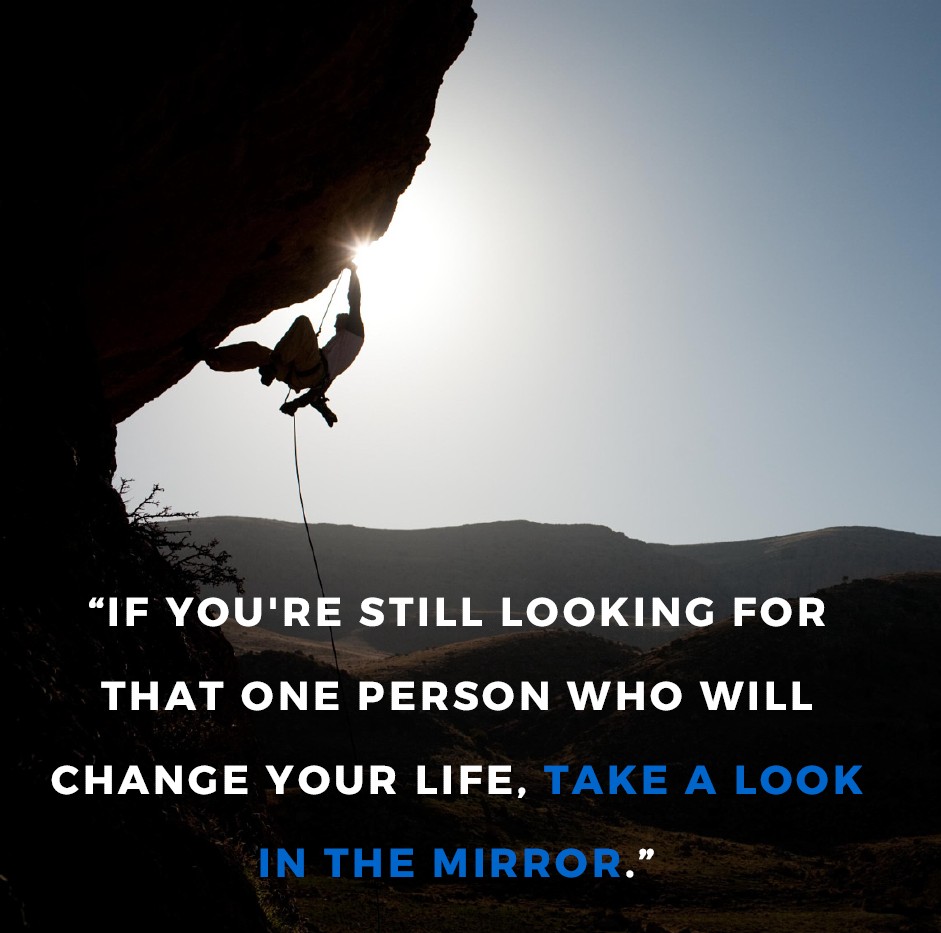 Trading Betfair has been a real life changer for me, but not in the sense you may expect…

No, I’m not on about the money.

I mean the process of learning I’ve been through on the way; I couldn’t begin to list all the things I’ve learnt.

Many have been more valuable than anything to find in a Betfair market. As you may have gathered, I’m feeling rather philosophical and thought it’d be useful to share a few handy tips…

Changing your habits is probably the number one game-changer, that’s it.

Most of the time (in the past) I have found I do things that are productive occasionally. I knew they were good for me and my situation, I knew they would benefit me, although I always put them off? I don’t know quite why it was, but I used to do it all the time. When I’ve spoken to others about this it seems im not alone either. Do you?

It’s quite logical to say you can’t get different results from doing the same thing, so why humans do it so much I don’t really know. But realising it is the first step, swiftly followed by some kind of structure or daily routine is the next.

Making a list of 3 things I was going to do differently, every day was the best way of doing this I found.

After you’ve done them for so long they become second nature, you then may want to make a new list. Keeping it short to just 3 was key for me as the urge was to write a huge list of things I knew would improve my situation, but in reality… If it was much longer than 3 I’d never do them!

It’s always going to be a tricky one. Unless you’re willing to start ruthlessly cutting ties with those around you (not advisable!). But the company I’ve kept in the past has done me no good whatsoever, but of course I can say that now as I don’t any more! Hindsight’s a great thing…

Everyone has a different mixture of friends and family. Some highly strung and positive, others the complete opposite. Not so long ago I was having a chat with another Betfair trader-to-be and they said something interesting. It’s a really good way of dealing with those that just aren’t on the wavelength you want to position yourself;

Just consider there are 3 levels everyone operates at when communicating. Something like the this –

Everyone’s level of perception is going to be different. It doesn’t matter what you perceive as a 1, 2 or 3 to be honest, just that you realise it exists and where you fit into it.

This way, if like me you consider yourself a level 2 kinda guy (in general) and you have a friend of family member that is clearly a level 1 operator (I mean all the time), just bear in mind that a level 2 conversation with them is likely to end up in you feeling rather deflated and flat. And for Christ sake, don’t try to have a level 3 conversation with them!

It took me a while to get used to this, but it’s productive for you, in the sense that you don’t end up doubting yourself, your goals and the things you’re trying to achieve – Betfair trading being one of them. So many just don’t get it… give up trying to explain it to them!

I guess what im trying to say is; you don’t need to change the company you keep all the time, just the way you talk to them. Get that right and you’ll continue to progress unhindered.

Wholeheartedly believe in yourself, even before you’ve achieved something. This can apply to a lot, not just Betfair trading.

By doing this, you’ve put yourself in the very best position to actually achieve it. Thinking it’s possible, but im not sure if I’ll manage it is the fast track to not getting what you want, or taking a hell of a long time in my experience.

To give an example;

You’re trading the 2pm at Lingfield. You’ve got an open position on the favourite and are currently 5 ticks in profit, totalling £15 profit… everything seems to be going your way

If you believe you can’t make more than £15 in a race, what do you do? alternatively;

If you believe you can make more than £15 in a race, what do you do?

It’s much like Roger Bannister breaking the 4 minute mile barrier. Before May the 6th, 1954 everyone thought it was impossible. He did it, the following year (once everyone knew it was possible, and proceeded to try) many others did also… you have to know what you want, and believe you can do it before you do.

Not being certain results in inheriting beliefs of those around you (possibly the level 1’s), which isn’t you, or good for you.

Here’s a clip I recorded over a year ago –

Related: What is Betfair Trading?