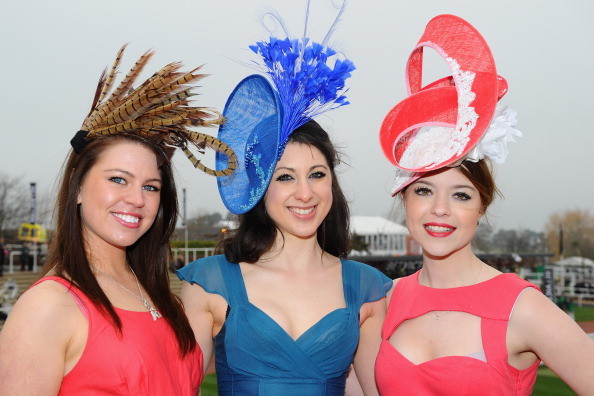 Another frantic day in the markets…. Ladies day

Where to start? Another frantic day in the markets on both Betfair and Betdaq. The latter I spent less time on in the end as it was taking focus away from the former, which was preference because of the balance I have committed there. Betdaq has been really quite interesting for me though this time around and I can see myself doing more and more work there, especially with the drastically lower commission rates.

The day started okay although I was instantly on edge as 23 minutes before post time in the first race of the day I spotted my first Betfair lock-up of around 15 seconds. After yesterday that set a bad tone for me, even if the market doesn’t lock up for 10 seconds and screw my position over when it all jumps back into action it has a massive impact on me mentally. It’s constantly niggling away in my mind and leaves me on edge, its something for anyone to bear in mind as if its effecting how your feel its effecting how you behave which, more often than not ends up in erratic trades and staking. And that’s exactly what happened in the 14.40 race, where I had another brief lock-up (I incurred a £200 loss from a £30 green in that race). From there as usual I informed Betfair, they informed me they know, they logged it…. but still im potentially £230 worse off for it (thanks very much). No wonder so many people are so bitter about the company with the premium rates of commission for traders. I’m not the only one to have commented with a string of others on twitter today.

From there on I thought the only way to deal with this is to have a quick breather. Do my best to eradicate it from my mind and kick on… at that point I was in a loss for the day. Bad times…. 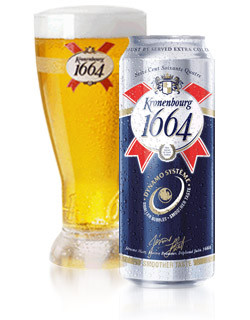 And so I cracked open the serious stuff to calm the nerve’s and kicked on…. the whole time being pretty cautious as I did so, being aggressive in the markets often ends in pain.

In the 15.20 race I was having a real cracker on Sprinter Sacre only to go and bollocks it all up in the last-minute or so when the price whipsawed back on me while I was wide open… £300 green instantly became less than half of that. Shit happens, wasn’t Betfairs fault that time!

The next two went on pretty smoothly just scalping away steadily for almost a hundred quid each time and rather thankfully the last race I caught a real cracker (was very obvious it was coming in my opinion) to the tune of £252 green. All in all things could have been worse… I know many others that went to work today, worked more than 4 hours and made less than a quarter of what I did. That said, if the cock-ups hadn’t happened and the frustrations of the API didn’t rear their ugly head today could well have been close to a 4 figure day.

Hopefully tomorrow will pan out a bit better as thus far im a bit disappointed with how things have gone!