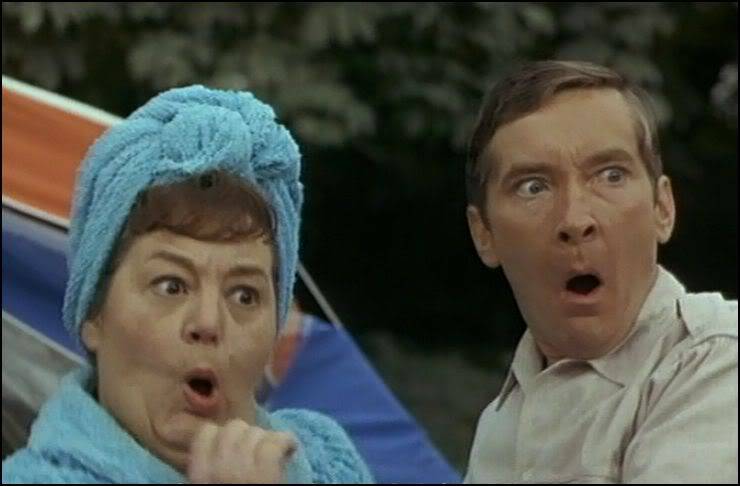 Well…. I never thought I’d say this. But im glad that’s out the way!

This week I went into the Cheltenham markets with bags of confidence and expectations. By Wednesday my nerves were shot to pieces with lockups and missing calls. Thursday wasn’t much better, I made a few stupid mistakes and got spanked with a large trade open when a £18k match came into the market late on swiping out 4 or 5 prices with it – when that happens last-minute at Cheltenham there’s not a lot you can do about it.

My general attitude took a bit of a hit but I managed to scramble back to a reasonable end.

As for today (Gold Cup Day) well… I just had to laugh it off really. By the time the Gold Cup had started I’d had enough. Three major lockups (with Gruss as well as GeeksToy) just left me thinking it wasn’t worth the risk, especially with the site not working either at one point. It seems to just go around in circles, people report problems, the helpdesk apologies and then its back to the start again… hence the title with all the carry on.

I just sat back and watched the feature before logging off early for the day. Probably the best thing to do when you’re feeling like that as it’s not worth making unnecessary mistakes. All in all this week’s been a bit of a flump, results between the two exchanges are no better than an average week. I know im not the only one that’s been pretty fed up judging by social media feeds so hopefully Betfair will actually have these problems resolved soon.

All is not lost though, this week I have learnt a hell of a lot about liquidity and the Cheltenham markets but I’ll save that for another post.

Anyway on-wards and upwards! The National isn’t far off along with the Flat season.