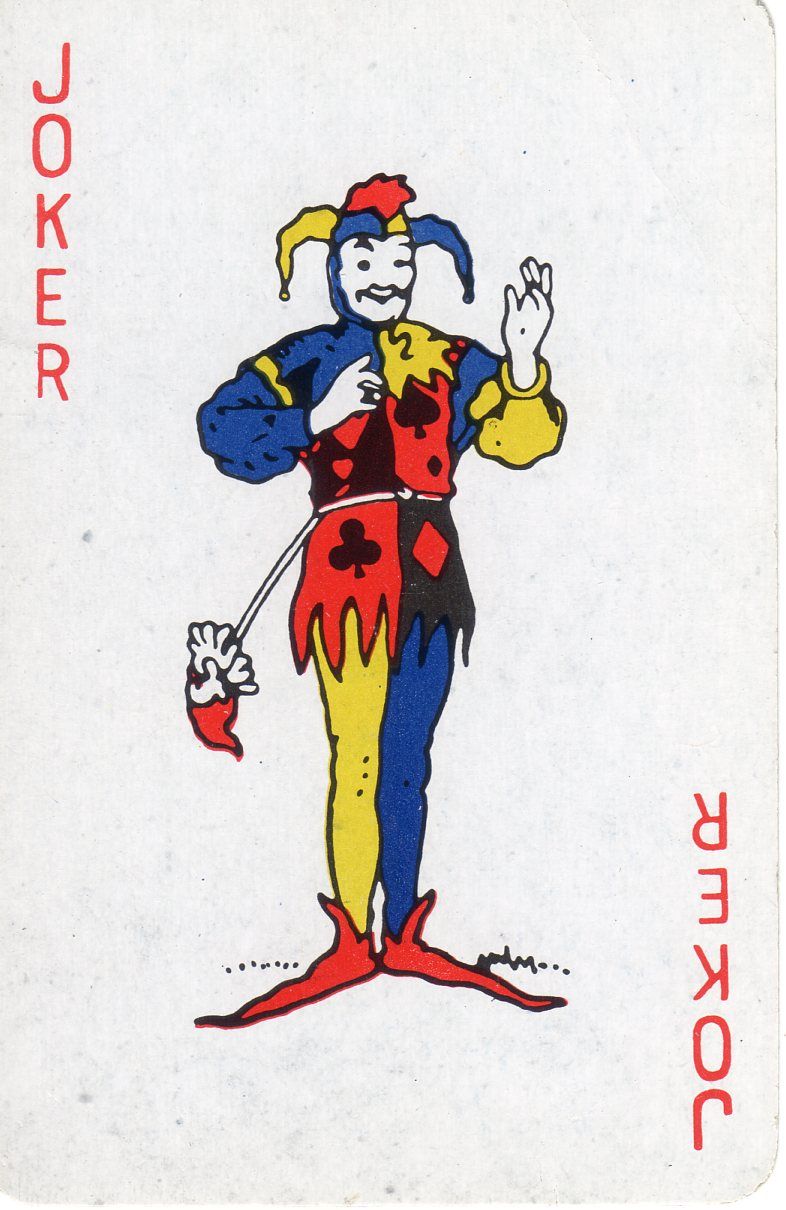 Yeah that’s me!… I should know by now. I’ve been doing this long enough…

Today was a mixture of mistakes that were pretty foolish one after another, all by my good self.

I really cocked things up.

First off the dogs; I started before I was ready, got in a bad position and upped my staking to get out of it…. you really can’t do that – it’s like going on the tilt. A bit of a sting, could cope with it though and ill just move on to the racing (still, a waste of money).

It was pretty short-lived as I realised the Tennis was on BBC2 today. Couldn’t help myself and thought; I’ll just stick to a bit of small stakes trying to play the %’s right…. it worked out really well for a while.

I was really quite impressed with myself actually and thought I can make this work no problems with a bit of fine tuning!! So between the races on £20 stakes I managed to work myself into a healthy £30 green position on a game.

Disaster strikes! overconfidence, the tennis worked out nicely, the nag’s were going well and I started to trade another tennis game (in future I think its wise to stick to one game a day, one I have the proper time for) so I start to do well again this time on £75 stakes!…. it’s really silly as I was aware this game wasn’t as easy to call as the first!

I carried on anyway, eventually I found myself on for a £300 stake. It was looking good as the game was going at that point in time and then rather erratically, well it seemed to me, the outsider breaks the favourites serve… at a crucial point….. I don’t think I need to say much more, the P/L does it all for me.

So foolish, and it’s not like I’ve never done anything like this before. There’s no doubt I didn’t have my emotions and mindset under wraps today, but on-wards and upwards as they say!

Having tomorrow off guys so there will be no update, better racing towards the end of the week so I’ll remain hopeful! Look out for the next update!!