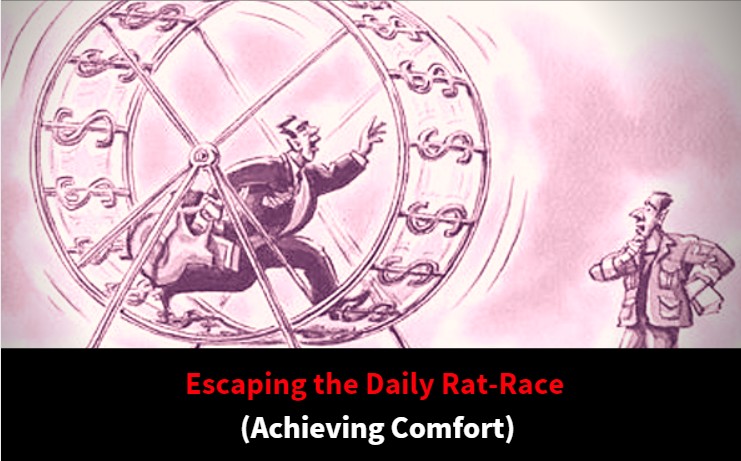 Many people have mixed motivations for learning to trade Betfair. Escaping the daily rat-race had to be right up there.

For most, to achieve the lifestyle comfort you crave… it’s a question of financial return and freedom.

But to break free, and accelerate in your trading – you need to look at things a little different…

The sooner you sharpen up your view on things, the easier you are on yourself within the markets (which is a very positive thing).

Now, something that’s always being asked is; “What’s your average hourly rate?”.

Everybody just wants to size it up, and I get that. They just want to know if learning to trade is worth their time. Nobody want’s to put in the effort for a rather vague goal…

But if you’ve seen any of my YouTube videos you’ll know that there’s a lot of opportunity on offer, and I don’t even make the most (I’m certain of that). There’s certainly more to be made in the markets than the vast majority of jobs though. Especially for ordinary people with little qualifications, like myself. 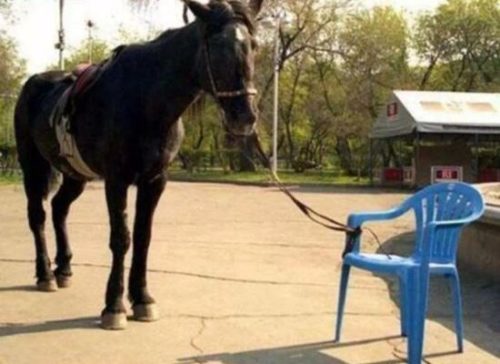 But they still ask the question, and still  there is the fixation. I guess it’s just normal, but one of the biggest turning points for myself was when I changed my outlook.

A mixture of a couple of things in fact. One of which occurred after talking to another successful trader. It wasn’t that they shared some sort of market secret or the like – but more of a blunt conversation about viewpoints. Particularly around trading balances.

I stopped looking at my results (over the short term). I only allowed myself to look at them over the space of a couple of days, or even a week. It was really tough at first, but as I realised it was helpful it become significantly easier to do…

Profits are going to fluctuate between races. Sometimes a little more than we are comfortable with – and you cant choose when the good and bad ones are going to come. Sometimes variance will ensure that they all come at once.

This is exactly why that hourly rate attitude doesn’t work. A tough one to crack though, as it’s natural to learn this to be true throughout life…

In trading you don’t exchange time for money, you exchange knowledge for money, and it can happen in seconds.

If you look back at any of your own screen-recordings (assuming you have them), most trades are over fast. The reason that having full control over your own interaction with the market is crucial. Being calm, confident and keeping a balanced outlook is most productive. 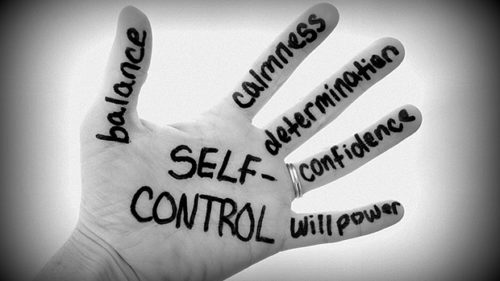 Accepting those £2, £3 and £5 wins is important. They may seem like effort for nothing, but they soon add up! Furthermore, they’re better than a loss.

Monitoring race-for-race results is undoubtedly the worst. But if you set daily targets and have them over a single day it can be pretty counter-productive too. The varying nature of probability means that sometimes you’re just going to have a bad day, those occasions where the coin flip lands on one side repetitively. Controlling your own response to this kind of thing will help the bottom line. Look a bit further ahead! It’s going to even itself out. And if it doesn’t you haven’t got a winning approach.

The alternative problem is when you do consistently win, thinking you’ve just become some kind of trading god. It’s just the other side of the coin, and equally as dangerous.

Finally; remember why trading appealed to you in the first place. I’m sure it wasn’t to pick up that hourly rate, or clock on and off at certain times! The fluctuations in results is supposed to happen, with the ability to scale the good times up. To escape the 9 to 5, you need to kick that 9 to 5 mindset…