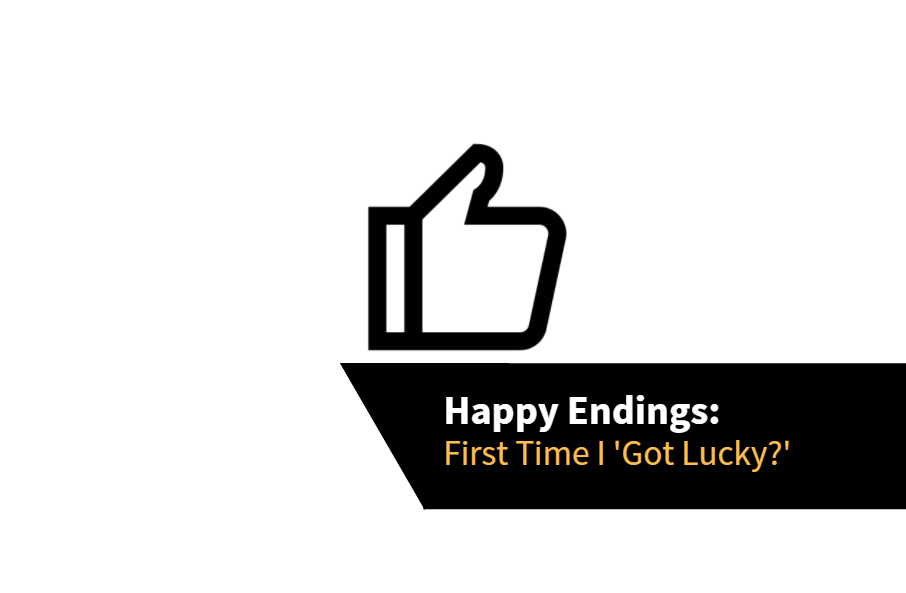 Everybody loves a happy ending…

It appears that July is ending this way for me! In several ways. It’s been a great month, both in and out of the markets.

For the first time ever, I attended Royal Ascot in person. A big thanks to Betfair hospitality… a messy day was had.

I know what you’re thinking: a rare occurrence (and this is not even the lucky bit!).

Overall it was an enjoyable experience and the entertainment was good. Being in certain company though, it’s not all that hard to see where the lumpy sums of uninformed money originates from. I’ve often wondered about some of the huge bets that slap into the market at such events. Having looked at a few of the course bookmakers spreads (I didn’t have a bet at all) I’m sure some of them did very well. In comparison to exchange betting it’s criminal.

It left me thinking; is it that people don’t realise or just don’t care about the value they get?

It’ll be interesting to see how things change, but over time, as generations move on I suspect things are going to get a lot harder for the course bookmakers.

Some wouldn’t believe it, but I’d say I’m anything but lucky most of the time! This month that was different though…

Regular readers will have seen that I managed to lose one of my favourite possessions earlier in the month. Rushing about at the pool with the kids – my watch. I have no idea how or where, but just last week my youngest returned it safely (just started talking properly).

Yup. Despite watching me run around everywhere looking for it, calling the pool and going to get another, he’d been “keeping it safe” in his words. Couldn’t make it up could ya?

Anyway, good to have it back. Either way there’s something in that experience for me to learn I’m sure.

To top off whats been a pretty intense and hectic period, I’ve had a snap-break away to Europe with the lads.

A few days in Prague before moving on to Bratislava for a few more.

Lots of alcohol was consumed and we all managed to stay out of trouble, which was a little impressive in itself… 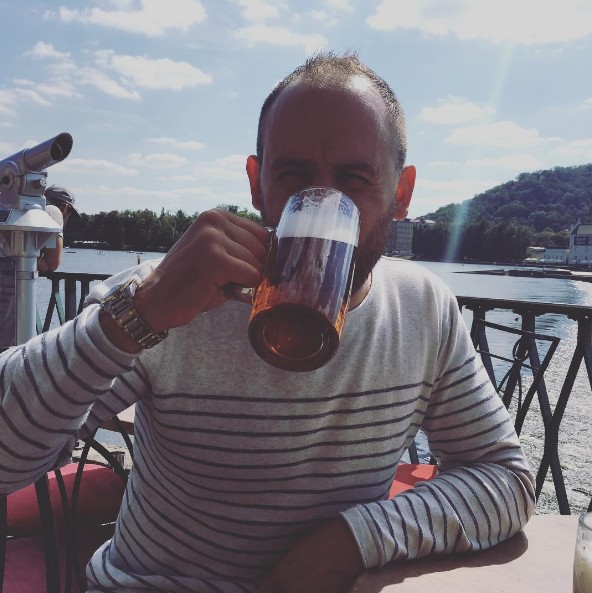 It’s a good job I don’t live there or I think I’d just permanently pissed, literally giving the alcohol away in comparison to the UK prices.

Will August manage to top it? Who knows…

One thought on “Happy Endings In July… First Time I ‘Got Lucky?’”