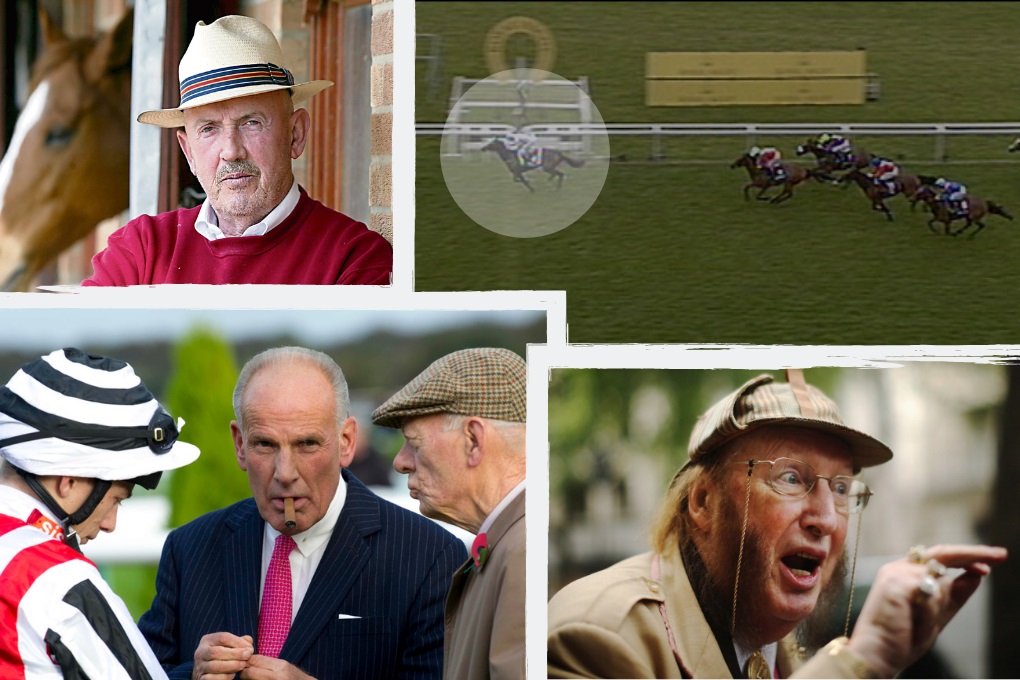 In horse racing, it’s not unusual to see heavy gambles amongst certain circles.

If you’re looking for an advantage, it’s a logical question to ask: which yards gamble their own horses?

Although it’s trickier to answer with certainty. As you might imagine, gambling yards aren’t particularly keen on broadcasting their activity. Maximum profitability has a lot to do with price. If too many people know, the value is gone.

However, exchange markets can directly highlight this sort of betting activity, if you know how to interpret them…

Who Are the Top Gambling Yards in Racing?

The best gambling yards in racing right now are likely to be next year’s news. The fact they’re not common knowledge right now increases their chance of landing the next gamble (at a price).

Historically, there are a few names worth mentioning though. Despite many bettors, bookmakers and traders being aware, they successfully ‘navigate the system’ over and over.

Some of the biggest gambling stables are:

Most will recognise all of those names because it’s not unusual to see any of them land a high-margin winner, after witnessing a significant amount of money go down.

It doesn’t mean they land the biggest gambles though. I tend to notice the smaller yards have some of the most interesting market activity. The difference being; they’re not so well publicised by the media.

When I first began my foray into sports trading I browsed various racing forums, many of which no longer exist. On one of them, there was an old chap that was rather knowledgeable. From time-to-time, he would mention a word ‘from connections’. Supposedly he was very close to the yard of Dean Ivory.

Now, this kind of thing is rife in the betting world. However, as a new trader watching the ladders, it was a great learning curve. On the few selections he mentioned, walls of money would appear close to post. They won most of the time too.

Unfortunately, he stopped posting shortly after I had really got my teeth into these ‘inside clues. I remember the last one was Russian Ice, on the all-weather. At a large price, it loitered at the rear until the final two furlongs before sweeping from last to first. Winning by a large margin.

In many cases, I doubt the stables responsible for the funds that drive the biggest gambles anyway…

There’s no doubt that owning a horse brings its own benefits. I mean, why go to all that trouble if not?

Similar to those mentioned above, the media like to speculate as to which ‘connections’ or owners gamble. Some of the most popular owners suspected of placing big wagers are shared below.

Maybe it’s no coincidence but you’ll notice that several are linked to the gambling yards already mentioned.

Having read Enemy Number One I remember the author, Patrick Veitch, guiding readers through the sequence of placing a very large gamble on Exponential in the early 00’s. It was a very secret affair where inside information was only shared moments before post.

This is why the exchanges are likely to be your best indicator in the modern era.

Big historic gambles, like the Yellow Sam betting coup, are a thing of the past in many respects. The digital age has ensured liabilities end up on the machine.

If you’re interested in finding out which yards are most active in the betting markets now, I’d strongly urge you to see the link below. The flow of money on these runners really stands out at times.