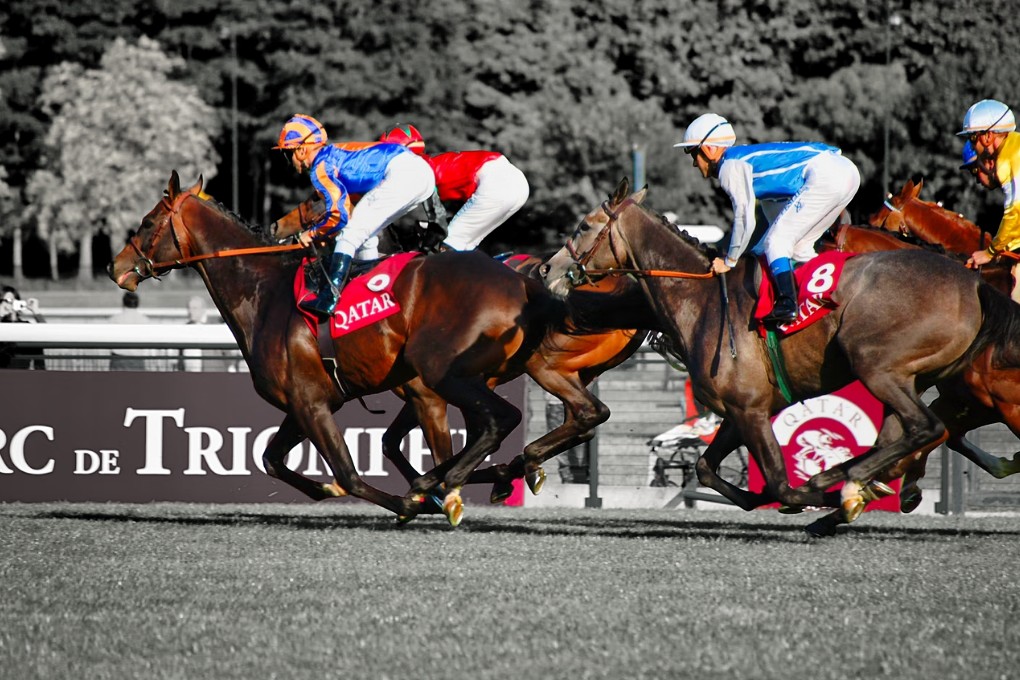 In this article, I’m going to discuss the best way to approach trading in-running and the best places to find edges from looking at in-running statistics. There are tools to take advantage of and cut down on research time, and while you’ll never beat the guys who have a seven seconds advantage, that doesn’t mean you can’t make money trading in-running.

How To Trade In-Running From Home

Punters exploiting the time delays is nothing new. This has been around for years. We had At The Races around 7 seconds behind from the start of “live” TV, and sometimes the delay was longer. SIS provided faster pictures and the professional in-running punters used to pay for this, then we had shops where they could go and pay for fast pictures along with a computer set-up. After that, we had the “on track” boys where courses would sell a private box for the day to a handful of in-running trades and they would beat the “fast picture” guys. This has evolved and evolved over time, and now with the latest technology, it is possible to view faster than ever pictures with drones. This allows people to bet from an office essentially with the same edge of being there – meaning less stress of travel or having strangers around you while betting.

The reality is, you’re never going to beat these guys for speed. They will always have an advantage over you sitting at home watching the race on At The Races or Racing TV. There is no point thinking much past this fact, but that doesn’t mean you can’t make a profit trading in-running. Most of these fast picture traders will bet very late in races to gain the biggest edge – they won’t want to play too early as their edge isn’t as strong then.

This is the part of the race that you can target with detailed research. What fast picture punters will be looking for is horses who respond to pressure, stay well and battle – most of the things you want to know towards the end of the race. They won’t spend as much time looking for who will make the running or trades shorter in-running – that’s not to say they won’t look for these edges because they will, it just won’t be their full focus – leaving this as our main target.

I have a handy Daily Shortlist that updates daily on the site here with Front Runners that I expect to trade shorter in-running. This is an excellent page, and it’s no wonder it’s so popular if you don’t want to do much work.

However, if you want to put more effort in, then it’s worth checking out this site: In Running Trading Tool Found Here.

This in-running trading tool takes all the past data into account based on the running styles of every horse in the UK and Ireland. It then basically rates each runner on how likely they are to trade shorter in-running. It’s an easy way to find front runners because most front runners will trade shorter in-running. The strategy is to back the horse before the off, and trade out in the opening two furlongs as people look to get on the horse leading. It’s a very popular back-to-lay strategy backing front runners, but the difference here is most regular punters will wait until they actually see the horse leading, whereas with this tool you are getting in first ahead of the crowd to create a bigger edge.

Before you take the jump and purchase the in-running trading tool, it’s also worth checking out the Timeform horse racing database for free. Timeform displays the prices which all horses high in-running which is really helpful when you want to study the past form of each horse. While this is a very helpful free service, the problem is time. To find good opportunities, you basically have to search through every horse in every race to find patterns. This is why the in-running trading tool is a big advantage because it does the hard work for you. This is an excellent article worth checking out to show you how to find the right horses.

This video on YouTube will also help you a lot when using the tool:

Check out the In Running Trading Tool by Clicking Here