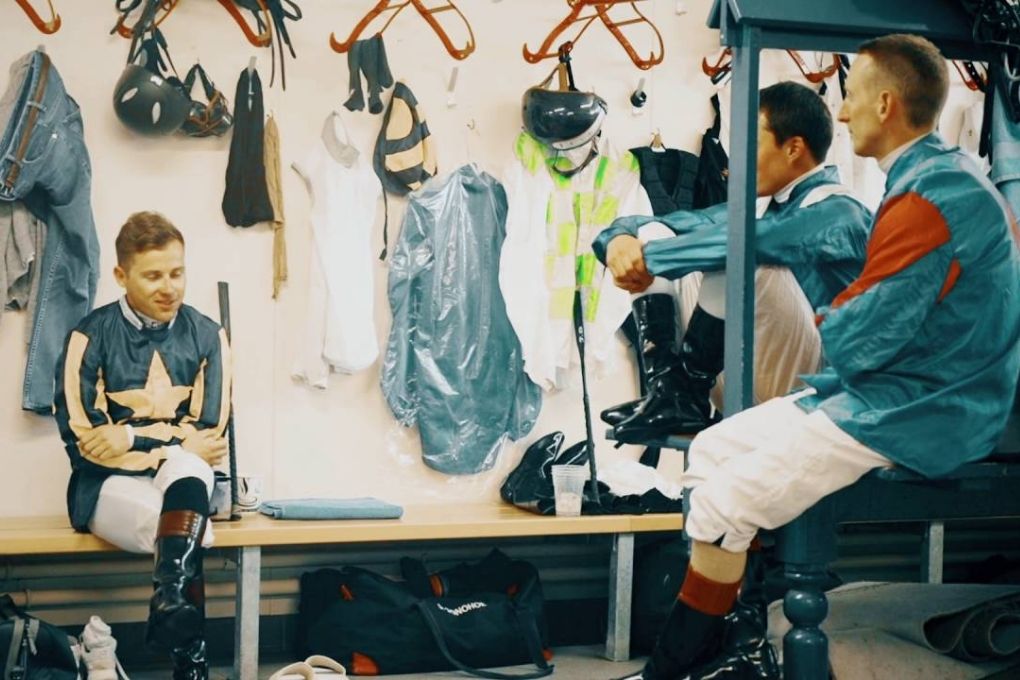 Knowing how a jockeys claim works isn’t rocket science. However, (3), (5) or (7) next to a name can be confusing when looking at horse racing form.

When it comes to a jockeys claim, these numbers are weight deducted from the amount a horse has to carry because of its overall handicap mark.

There are different rules on the flat and over the jumps. Below, we’re going to break down every aspect of how a jockeys claim works…

Editors Note: Regardless of the jockeys claim, you’ll be needing value odds in order to win. If you haven’t got one already, you’re better off using a Betfair Exchange account. Get one with a £20 risk-free bet here (t&c’s apply).

What Is A Claiming Jockey?

A claiming jockey is basically a young jockey learning their trade. It is assumed that they will make more mistakes while learning and therefore they receive a weight allowance to balance this. Finding an excellent claiming jockey is gold-dust for any stable and you’ll hear the term “value for their claim” from the trainer.

Being value for their claim means that they might get to claim 3lbs off the horse, but they are just as good as more experienced jockeys. Most punters feel that 1lb equals one length at the finish, so you can see what a huge difference a jockey claiming 7lbs can make.

Every claiming jockey gets an allowance, and that allowance is based on how many winners they have ridden. It’s different for each code.

Jockeys who can claim are called different names under flat and jumps rules. A claiming jockey on the flat is called an apprentice while on the jumps they are called a conditional.

An apprentice jockey on the flat will get an allowance of:

There are also special allowances towards winners in apprentice only races. As you might assume, an apprentice jockey who has won 90 races is already very experienced. Still having a 3lbs claim would be a huge boost in the handicap in that case. Whereas on the flip side, an apprentice who claims 7lbs but has only ridden one winner might not be as strong as the other jockeys and the claim might not make a difference, it might result in the horse getting a bad ride. An apprentice jockey must be between 16 and 25 years old.

A conditional jockey on the jumps loses their claim quicker.

Another difference between an apprentice and a conditional is that a conditional can claim until they reach 26 years old. Once they go over 26 years old they lose their claim. There’s a huge amount of jockeys who really struggle once they have lost their claim because trainers stop using them.

Every trainer is looking for an edge on the handicapper, and using a claiming jockey is a great way to do that. For example, if a horse wins and gets a 7lbs penalty for winning – a trainer can find a 7lbs claimer and the horse races off the same weight. In theory, if the jockey is good, they are “7lbs well in” at the handicap. Finding an excellent apprentice or conditional jockey is easier said than done though!

7 thoughts on “How Does A Jockeys Claim Work?”