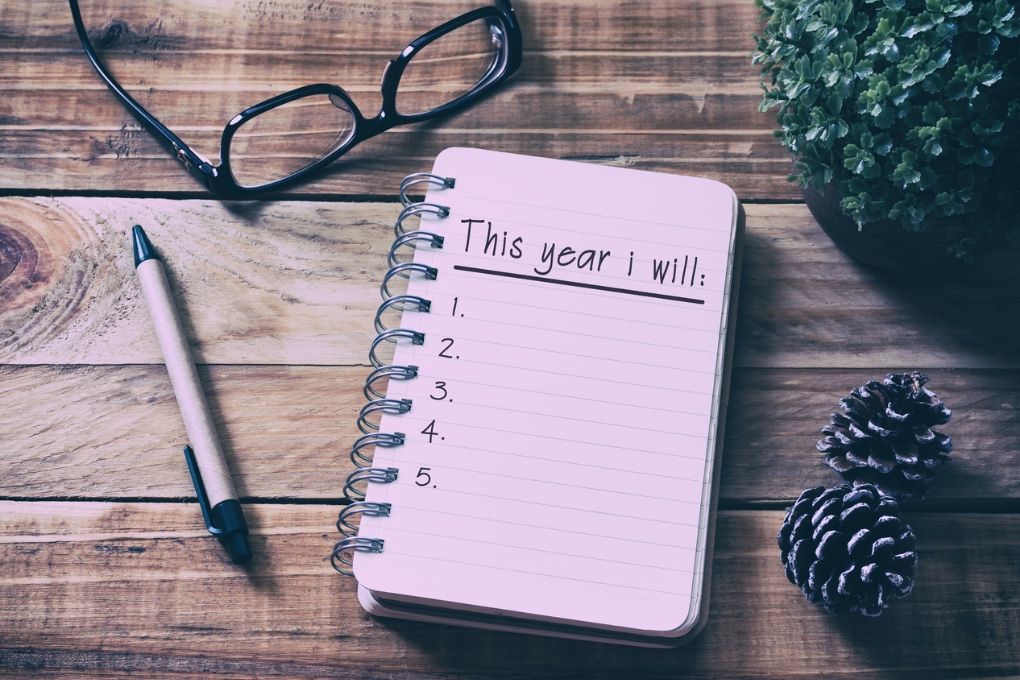 Got your new year’s trading resolutions at the ready? Personally, I’m not a big fan of resolutions.

However, the new year is always a time to think about setting out some longer-term goals and plans. To me, there’s a big difference between the two…

New year’s resolutions are often part of the short-term agenda society pushes the masses toward. It rarely works.

This year, the choice I make developed somewhat (in comparison to last year).

I routinely find myself asking:

“Is this the best use of my time?”

In fact, it’s become a bit of an obsession since I release this YouTube clip.

Focus and prioritisation are becoming an increasingly important t in a world full of distractions. Not half an hour goes by before we are all force-fed text messages, emails, adverts, and various other notifications.

Realising what’s important and saying no to everything else is high on my list for 2020.

For that reason, I’ll be spending less time on social media this year. My focus will be on my own betting and helping this site’s users via the community forum and YouTube.

The more I think about focus, prioritisation, progress and my overall efficiency the more I end up back at personal self-worth.

I’ve heard it described in many different ways and for many different reasons but it’s bizarre how your own opinion of yourself shapes your behaviour. Recently I watched Chris Rock’s stand-up segment on Netflix. There was a rather amusing build up at one point, pitched as a joke, although it resonated with me…

I can’t find it on YouTube but he was building up the picture with regards to divorce court where he described all the ‘professional’ people that had arrived; solicitors, a judge, his former partner and so forth. It may have been an exaggeration but I think he said around 20 professional people were in attendance, well-educated types.

They were only there for one thing. To get paid, by him, an uneducated black guy. Ultimately sharing his success amongst themselves and the respondent (it’s just how family court works for blokes).

The punchline was something like “at this point, I realised….. I had made it in life.”

As funny as the joke may have been, it highlighted his view of himself based upon where he come from. For me, I routinely find this to be a problem (see my background here). I’ve made great progress over the years no question, yet I rarely see it like that. Those around me often pick me up on it. I know it works against me and I routinely sell myself short, which leads to the first draft of my new year targets…

This Year I Will:

I’m yet to work out how I will make them more specific/measurable, but the 4 broad goals are:

Recommended: How Does a Jockey Claim Work?

One thought on “My New Year Resolutions (TIME)”