Hey everyone! …. Is Chirstmas nearly here?! …. a scary thought! Hey ho, suppose we cant all be as organised as our good friend Chris Cringle can we! I’d just like to wish him luck with the last part of his challenge! 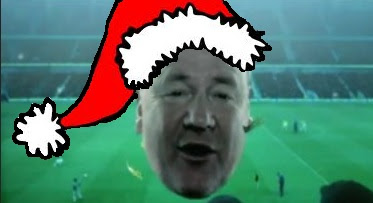 As for me im a bit more of a grinch like charachter im afraid! Not prepared and not particularly looking forward to it a great deal this year what with the fun filled year i’ve had personally. All is not lost though! in fact on the trading front its going from strength to strength! Particularly on the inplay…. as ray winston would say on my new favorite add between races…… ‘It’s all about the In-Play!’ unfortunately for a well known bookie… not with them!

It’s getting to the point where the inplay markets are a little more profitable for me than the pre race, im toying with the idea of upping stakes a little more although its a bit like if its not broke don’t fix it! … comes down to greed really i suppose. Im using £5 – £20 stakes at the moment although even with them its quite possible to make £3 to £10 comfortably in most races and the occasional spike delivers a nice treat well above that range.

Having a job now is restricting the amount of time i have spare to devote to trading which is a bit of a shame, i wonder now with all this success if i may be better off trading full time but ill ponder on that a while longer, untill the security of Cheltenham and the gold cup comes prior to the flat at least. 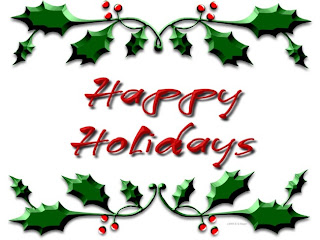 One thought on “It’s all about the in-play!!”