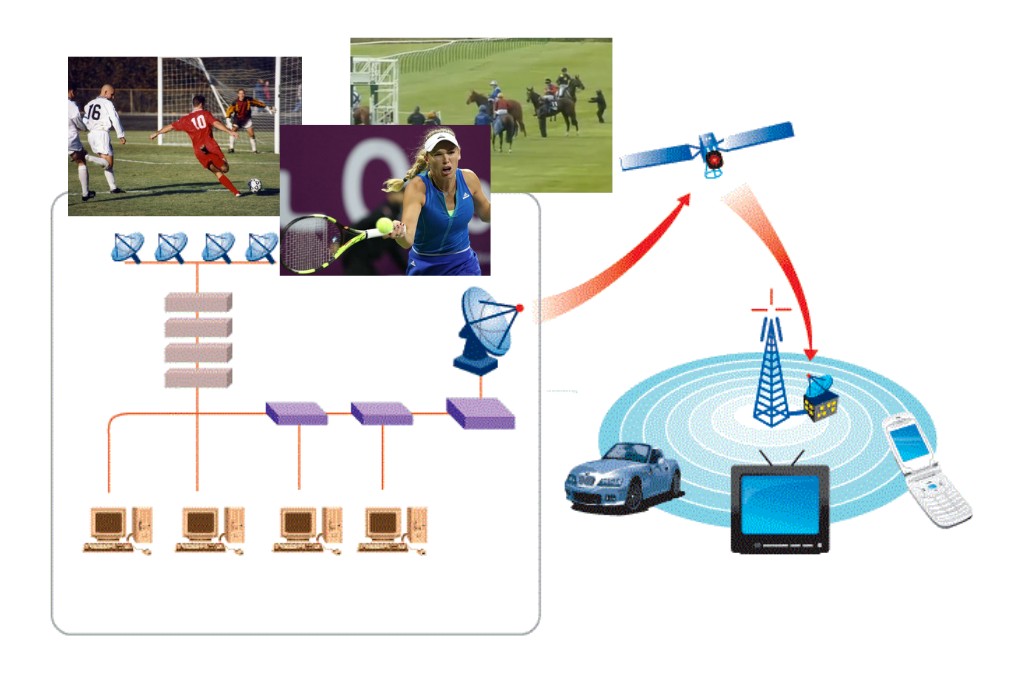 Ever wondered who beat you to market when you reacted to live streaming?

It’s happened to us all, many times. But who beat you? and why?

Here’s a quick blog to give you the low-down on what’s happening, why and how it’s likely to change in the future…

If you’re betting on the tennis there’s a good chance you’re more aware than most, the delays can be terrible. In some cases a players odds have changed seconds before they even toss the ball in the air to serve. More on that in this court-siders article.

Why Does Live Streaming Matter?

If the penny hasn’t dropped yet, it matters – a lot.

When you think about it, it’s simple. If you’re betting or trading on the exchanges, speed is paramount. Making decisions upon old data is difficult, especially if you’re looking to profit over the short-term.

Finding an advantage is one thing, but being quick off the mark is next.

I’m sure some do, but if you’re not willing to start intercepting satellite feeds and spending thousands of pounds on equipment, it’s not a choice.

On things for sure though; live streaming delays matter.

It’s a question that’s often asked. It come up on the community forum recently, prompting this post.

Regrettably, it’s not so easy to answer. The different feeds, providers and delays do change from time to time.

In the past (before I started trading) I’m led to believe there was a massive delay between SIS TV and everything else. A couple of ‘fast streaming’ style shops even popped up. People would go and pay a premium for a seat, just to bet a few seconds ahead of the rest of the world. When the delay disappeared, there were a lot of sad faces as you can imagine.

Now, the general delays are a lot tighter. To be expected with advances in technology right? More on that in a moment.

Typically you’ll manage to get the quickest stream you can with Bet365 and Betfair live video. To view you’ll need to bet a few quid.

Depending on the sport you’re watching, the provider you’re using and if it’s online or via satellite will change the rest. For example, when Amazon streamed the US Open last year there were some truly huge delays.

Loosely ranked in order of speed:

Will Delays Disappear as Technology Speeds Up?

It’s a good question, brought up by the Guardian Sport amongst the racetrack drones controversy.

Why are there such delays?

Broadcasting live is a complex business, so there are probably more reasons than I am even aware of. However, I don’t think it’s likely that the delays will disappear anytime soon. Purely because those at the top won’t allow it (racecourses at least).

To put this into context; if the racecourses allowed live streaming to be truly ‘live’ then it’s unlikely they would sell the premium boxes overlooking the finish line so easy. Much like the ‘live streaming shops’ of the past, the advantage would be eroded and one of their revenue streams reduced.

You might think this is a little far fetched, but it’s the same reason they get upset about course attendee’s using FaceTime or drones flying overhead!