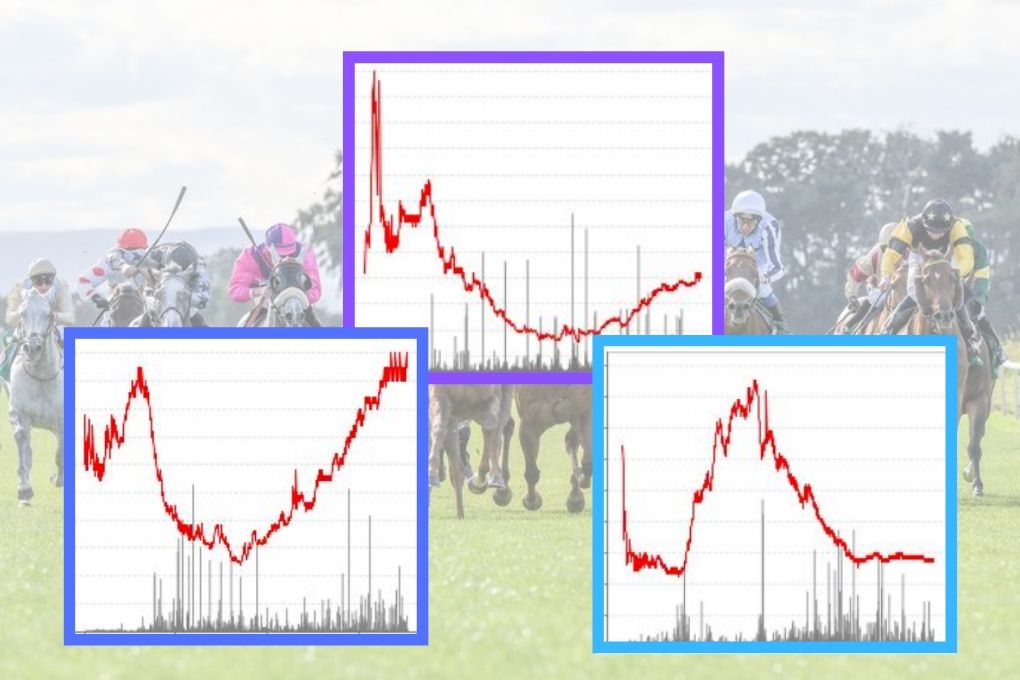 The last trading day before Christmas is done!

And as anticipated in this post (Christmas trading schedule). It was a bit of a rollercoaster day. A bloody profitable one!

There were several large opportunities that seemed too good to be true, as explained shortly.

*Apologies for the delay, this post got started yesterday but only just finished now.

I hate to say it but ‘told ya so’. As mentioned in the last post or two, the lead up to Christmas can see the racing schedule thrown into turmoil. This year was no exception. Reduced popularity, pre-festive planning, and poor weather all come to the fore.

However, approaching the markets with a healthy dose of patience was fruitful. I’ve no doubt it was one of those marmite trading days. Some will have loved it, bagging a nice Christmas bonus, whereas others probably got stung. A familiar story if previous years are anything to go by.

One thing I couldn’t have predicted so far out was the weather. From early on, it was doomed…

Looks like the jockeys are coming back at @thurlesraces with visibility not good this afternoon.

Did you find time to trade it?

See these 3 bad-boys below.

The three runners in question were: Lemon T, Banks O Houxty and Our Promise.

It’s hard to know exactly what caused it, or why it carried on so far. Looking at the charts there, some large matches hit the market as everything went haywire, although the initiating stake wasn’t exactly massive.

I suspect the initial move may have been caused by a large bettor, possibly someone with cash to burn. Nothing unusual there, the following action was the most interesting part…

When something a bit crazy happens in a weak market, traders become over-exposed. Perhaps one or two others got stung, which led to them chasing their exit? Could the subconscious thought of ‘it’s the last day of trading before Christmas’ urged them to chase a loss?

Only those concerned will know for sure. Either way, it lined everyone else’s pocket in the process!