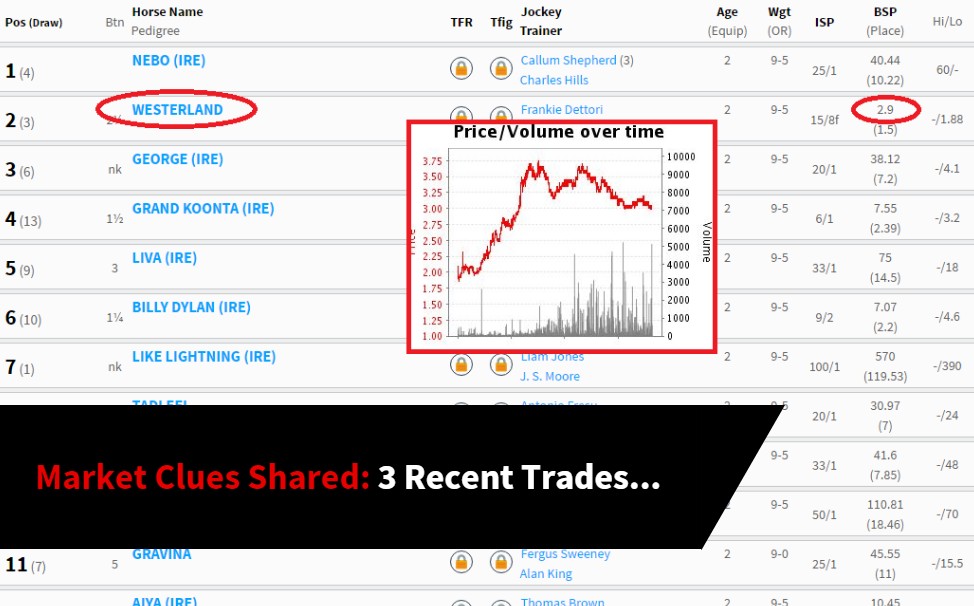 Recently a I’ve posted up a few runners of interest to social media, 100% of them continued in the suggested direction.

If you have screen recorded those markets, it’s likely you may learn something of use…

It’s not something I’ll make a habit of, as things can change very quick and many trades are shorter-term. So many variables contributing to a situation are what makes trading tricky.

Here are 4 of the price shifts mentioned above. One of which was monstrous, unfortunately I made a mess of it only bagging £56. I’ll explain a little more in a sec, but it’s worth saying: I still make mistakes too, we’re all only human.

Anyway, in order that they were posted up – including the times at which they were.

Note: Just because these went well, don’t be reading into every comment I ever make! You’ll never hear me saying ‘this is going to half in price’ because, it’s impossible to know for sure. Just a few variables have to change and I may dump the trade myself. Trading is about putting yourself in a position to win more, and then monitor that position until the situation changes…

A little extra? Sign Up Here and get extra info direct to your inbox… 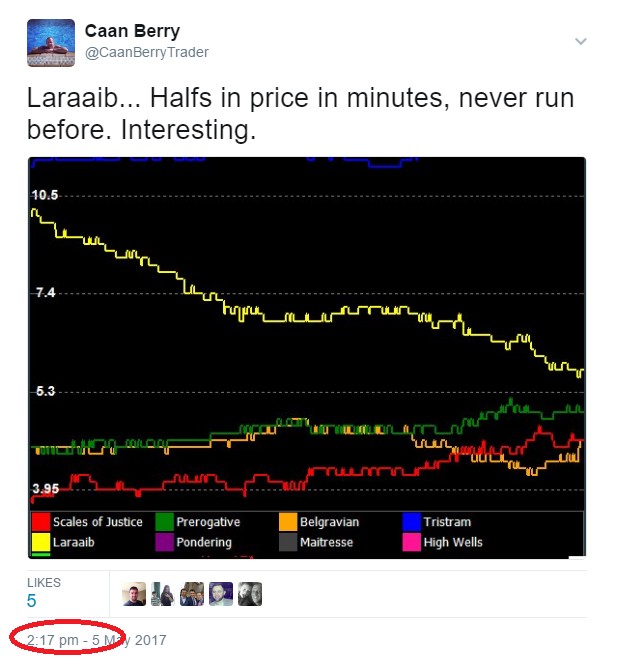 This is the one I ballsed up. No legitimate excuse for it, other than I got greedy and over-traded it a little. Not the best trade in the history of man, but considering the horses price had halved already I was twitchy about a potential reversal. It started the race at 3.8.

As you may expect, I noticed this a little earlier but wasn’t so confident until the price hit 2.34.

The problem with trading earlier is the markets are thin in liquidity, opening a position for too bigger stake means you have to factor in how hard it will be to exit should it go wrong. In most cases it means trading earlier should be done on smaller stakes to maintain efficiency, limiting risk. 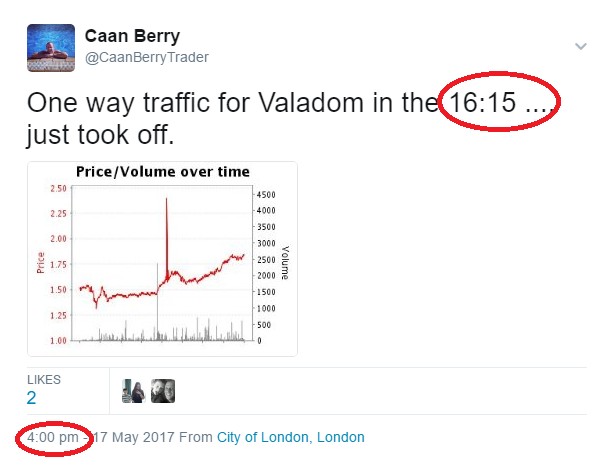 This particular trade I started to gain interest around the 1.64 mark, laying at 1.74… It wasn’t great as the market flipped back a little near to the off. I forgot to screenshot the traded volumes but it traded above 2.00 before the start.

And best until last…

This is what happens when you manage the downside, but remain consistent. The market rewards you. 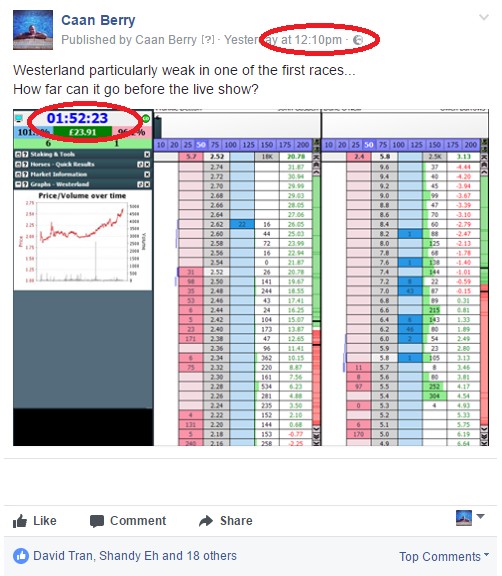 Confident enough to tweet about it at 2.54, although as you can see I had a nibble on small stakes earlier.

The top trades in this post were certainly profitable, and relatively reliable. This turned out to be a monster move… 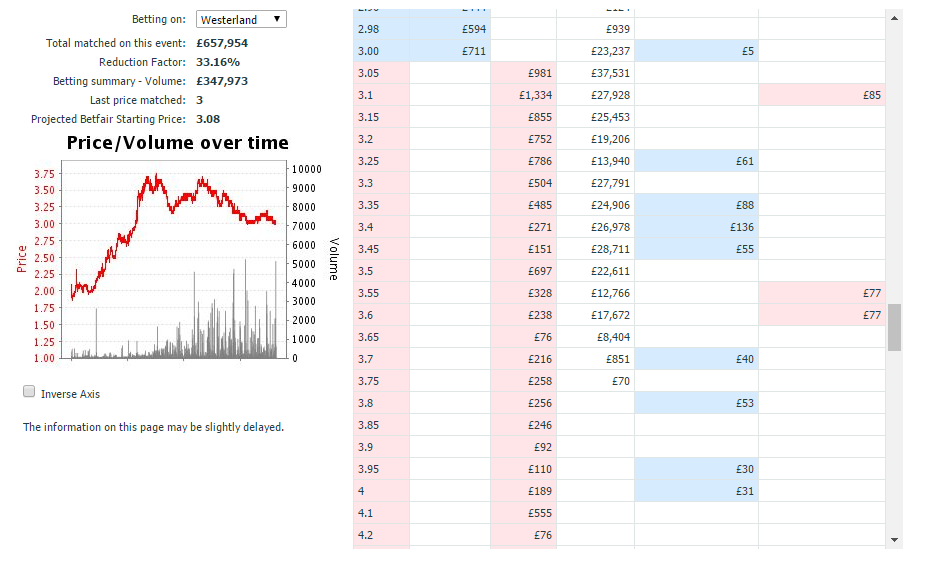 Overall, that’s 4 out of 4 trades that, had you laid them when mentioned and closed out at the starting price would have left you a total of +80 ticks in profit.

Better still, had you exited at the peaks on all 4 (admittedly it’s not likely, nobody hits the top every time) you’d have been a whopping +116 ticks better off…