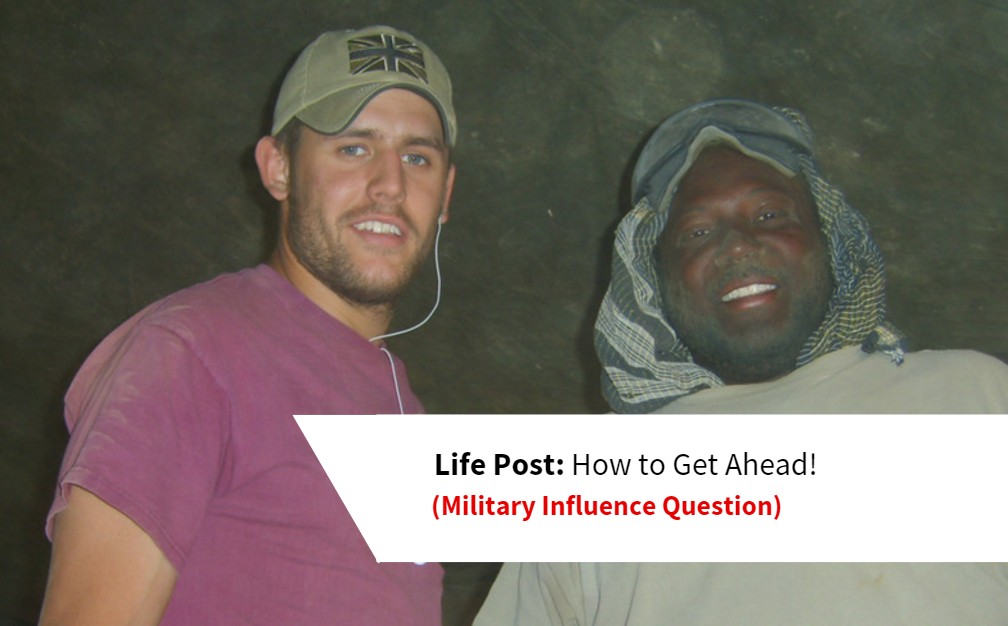 Something a little different:

How do you get ahead in trading, or life in general?

When I look back, the last ten years has seen my life, outlook and priorities undergo (and still continue) a massive change.

According to Betfair, I opened my account in 2007. I can’t really remember it myself, probably because I trading hadn’t even crossed my mind at that stage. Since then, a mixture of things have taken me on a roller-coaster journey. Much has changed my thinking, which has changed everything…

Recently a follower asked this question on the Facebook page.

Note: Despite having no profile picture, after checking, this is a real profile.

For most readers: I can only presume Rich has a military background of some sort, being ‘on tour’ means to be away on active service, such as serving in Afghanistan.

Did being on tour help? Not in the literal sense. I wasn’t really pursuing trading when I was last on tour in 2008… although if I had been, it would have been quite useful. Between all the ups and downs of being away there’s plenty of time to read. In fact, there isn’t anything else to do really – so it’s the ideal time to learn about anything.

Reading and learning is really important. No matter what you do, and particularly in trading; where knowledge is paramount. If I were back then now, I’d probably be reading different material, but I’d certainly be making the most of any spare time- sucking up all the information I could.

Self-control as Rich puts it is also extremely important, the big variable that can’t be taught so easily. It takes a little conditioning, for some more than others… I suspect the military helped me somewhat in this respect. I’ll explain more in a bit though… mainly through beliefs imposed.

As I was thinking about writing this post, I came across an article shared by the Bet Angel page – highlighting the importance of views… 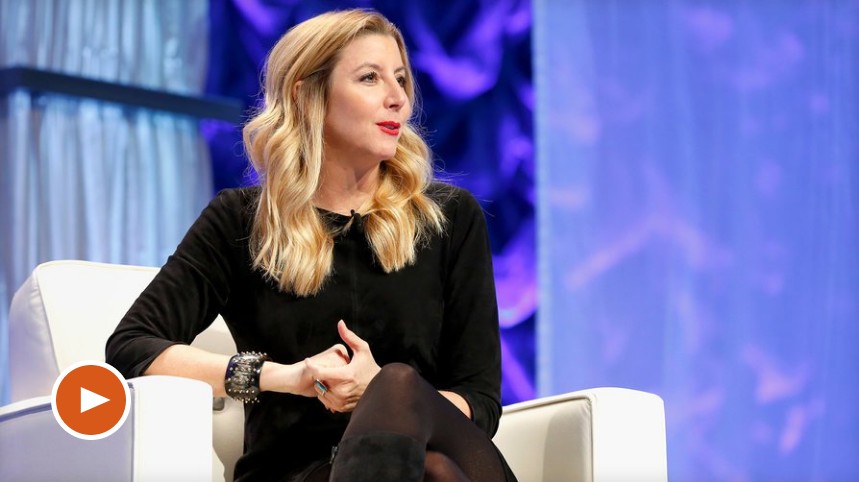 Don’t Seek Validation from Others

For me, this hits the nail on the head. For success in any respect, be it inside learning the betting markets, or outside in day-to-day life. In order to succeed you have to think differently, subscribe to different views and push on with what you believe and want. Listening to the outside influences usually just stops or slows progress, there’s no upside in it. Of course, you could be wrong and make a mistake, but in my view: at least you’d be certain about that mistake.

Having dropped a note on the post, this reply came:

I’m not saying Peter’s a billionaire, I’m sure he wouldn’t claim to be. But being a successful person, I don’t think it’s a coincidence that his view should be like this!

It’s taken a long time, and a lot of angst to realise, but I’m of the same sort of view now…

Experiences that Shaped My Life

In a little more depth: How have I made it to this route of thinking?

Having been in the Army it probably helped. Discipline, routine and exercise are forcibly drummed into you. Maybe I didn’t see quite how important they were back then and enjoyed at least two of the three. Now, I make an effort to carry it on – but for different reasons. What the Army did thrust upon me though, was belief. That ‘can do’ attitude.

Right at the core of any success I’ve had is this awareness of self belief. Without it, I’d be screwed, and onto the pile with all the other bitter and twisted ‘can’t-doers’… I struggle to understand them in many cases.

When you think about it logically; why exert all that energy, effort and time thinking – into persuading others something can’t be done? It’s of no benefit to the receiver, me, my family or future. Pointless.

But being aware, and believing you can achieve something isn’t enough though. It takes repetition, discipline, over a prolonged period. It’s a hard one to swallow, living in a world of instant gratification – where the majority expect everything there and then.

Real change takes time in most cases, commitment and persistence. P-Company taught me this more than anything.

I often think back to being stood nervously in line at 5 am in the morning, prior to the next round of physical thrashings. How much do you want this? we would be asked. Starting with +120 entrants, only 23 of us passed… It might not be a 10 mile run carrying 40 lbs, or a couple of rounds milling these days but the mindset remains the same. Persist, keep going, ignore the doubts, stop seeking validation.

Initially things felt surreal, I was asked earlier in the week by a follower on twitter:

It cast my mind back to those moments. Once I truly began to succeed, although there had been a steady progression, there was a ‘jump’ in results. It happened over a week or two. When answering the follower I said something along the lines of…

“It was steady to a point, then I got a grip of my mind and it rocketed”

I’d expect most others who have trodden this path would say similar things. I know Andy Fuller, a past contributor to the various forums would talk a lot about how his mindset changed everything for him.

However, succeeding isn’t always what you’d expect. After a couple of months, returning enhanced results I started to believe it wasn’t just luck… strangely I looked for that validation the woman in the video above talks of. It never came.

Mad as it may sound, it was like I expected all the negative influences dragging me back to suddenly turn and say well done… quite the opposite. The people who were once so negative had changed tack, it was now – “it’s okay for you” or “it’s not possible for everyone though is it”. An extremely limiting mindset in my opinion.

As Peter said, their problem, not mine. Will always be the same… Back yourself, keep going.

Finally, I’ve alluded to this before – an important point. Be wary as to who you invest your time with. I personally found that, as I started to succeed. More and more people would come out with ‘ideas’ to invest in and extravagant things to spend money on. I can say it now – particularly past girlfriends. As much fun as it may have been at times…

Take my advice: don’t do that.

One of the quickest ways to slow down progression, and possibly even reverse it is to spend your time, profits and energy around the wrong people. Don’t become cynical negative and bitter, but be careful at the very least!

What I’m trying to get across here, while sharing a little of my own history is: a large part of success is in your thinking, there’s only one way to ensure you fail. By not trying, or making excuses as to why it can’t be done.

9 Ways NOT to Get Ahead:

Or, you could just do the opposite to all of the above. Earlier in the week I see this quote, quite fitting:

…or just trying to justify their own reasons.

17 thoughts on “Life Post: How to Get Ahead! (Military Influence Question)”