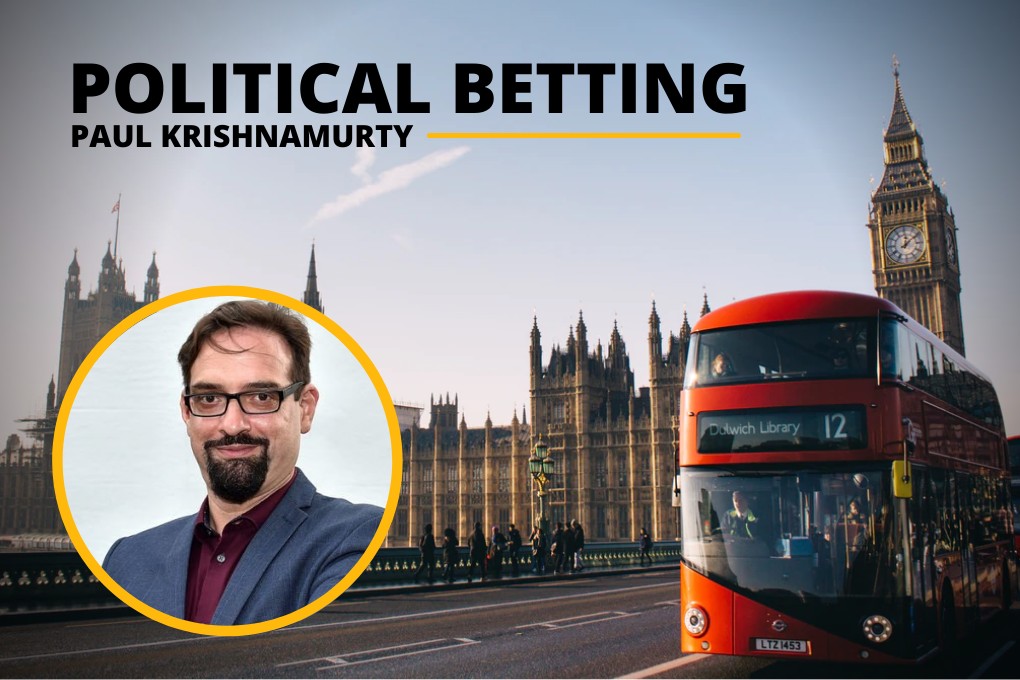 Over the past decade, mirroring dramatic events around the world, no conventional form of betting has grown more exponentially than politics. Ten years ago this was a niche genre, involving occasional big events but dormant for long periods. In the five years between the 2005 and 2010 General Elections, for example, the biggest UK events were mere by-elections and Lib Dem leadership contests.

The game changed dramatically, and forever, in 2016.

First, the EU Referendum broke Betfair’s all-time record. Within months, the US Election involving Donald Trump and Hillary Clinton had smashed it again. Turnover on the Next President market rose sixfold on the previous election in 2012. In 2020, it rose a further eightfold, beyond £1.5BN. A truly extraordinary affair, which saw two-thirds of the total matched AFTER the result had been called.

There are three principle areas to bet on. First and foremost, elections – either national, local or referenda. US and UK elections are by far the most popular, but Europe has also risen sharply in prominence. The general elections in Sweden (2019) and France (2017) saw similarly unprecedented growth in turnover.

In these cases, there are a plethora of side markets to play. Party with most seats. Next President or Prime Minister. Form of Next Government. Winning margin. Vote share. Constituency betting. Date of the election.

Second, party leadership contests. Sometimes these are called at a moment’s notice, due to a resignation or challenge. Others as in the USA, are resolved during scheduled primary seasons. These markets open from the moment the last one is settled, so tend to last for several years. Right now, there is plenty of interest for Next Conservative Party or Labour Party leader, plus the Democrat and Republican nominations for 2024.

Third, the general growth of interest in political betting has sparked ever more innovative markets concerning more day-to-day issues. That could be something relatively minor and fun, such as ‘Buzzword Bingo’ during Prime Minister Questions or an election debate, or something of material importance, such as how an important vote will break down in the House of Commons.

Brexit offers the perfect illustration. What seemed like a torturously long, arduous and divisive process to both Remain and Leave voters, also provided a betting marathon. Between the referendum in June 2016 and the UK leaving the EU in January 2020, the odds swung wildly about various specific outcomes. What would be the official exit date? Would there be a second referendum? How would indicative, non-binding votes among MPs tally up?

Those specific, stand-alone events formed an ecosystem of co-related markets, thus creating the potential to hedge between them. For example, a second referendum partly depended upon those indicative votes and would affect the official exit date. Likewise, events had wider implications. Theresa May was forced from office early. A new Brexit Party was formed. A general election was called early, in 2019.

Betting on the Real World is Relatively Predictable…

So what’s the appeal, as opposed to other betting markets? Well, this is the real world with profound implications for us all. People who might otherwise rarely or never bet on sports will take a much closer interest. It brings new players to the market – hence the huge volumes.

Unlike sports or casino, there is little to no random luck involved. Granted in theory, your candidate could be destroyed by a hitherto unknown scandal, but this is about the extent of it. You aren’t going to lose because your team hit the woodwork five times, despite having twice as any shots on target. Your selection won’t be brought down by another horse.

Arguably because this is the real world, favourites generally have a great record. From 2001 to 2015, the favourite 100 days out in every UK or US election went on to win. Three monumental upsets followed within the space of a year – Brexit, Trump, a hung parliament at the 2017 UK election – but results from 2018 have been very predictable.

Politics is perfect for long-term trading.

Plus, because these markets tend to take years to settle, they are perfect for trading. Over the course of a parliament, market moves will be driven by various factors – opinion polls, scandals, leadership changes. Following these political events closely provides a significant edge in terms of predicting which way the market will move. 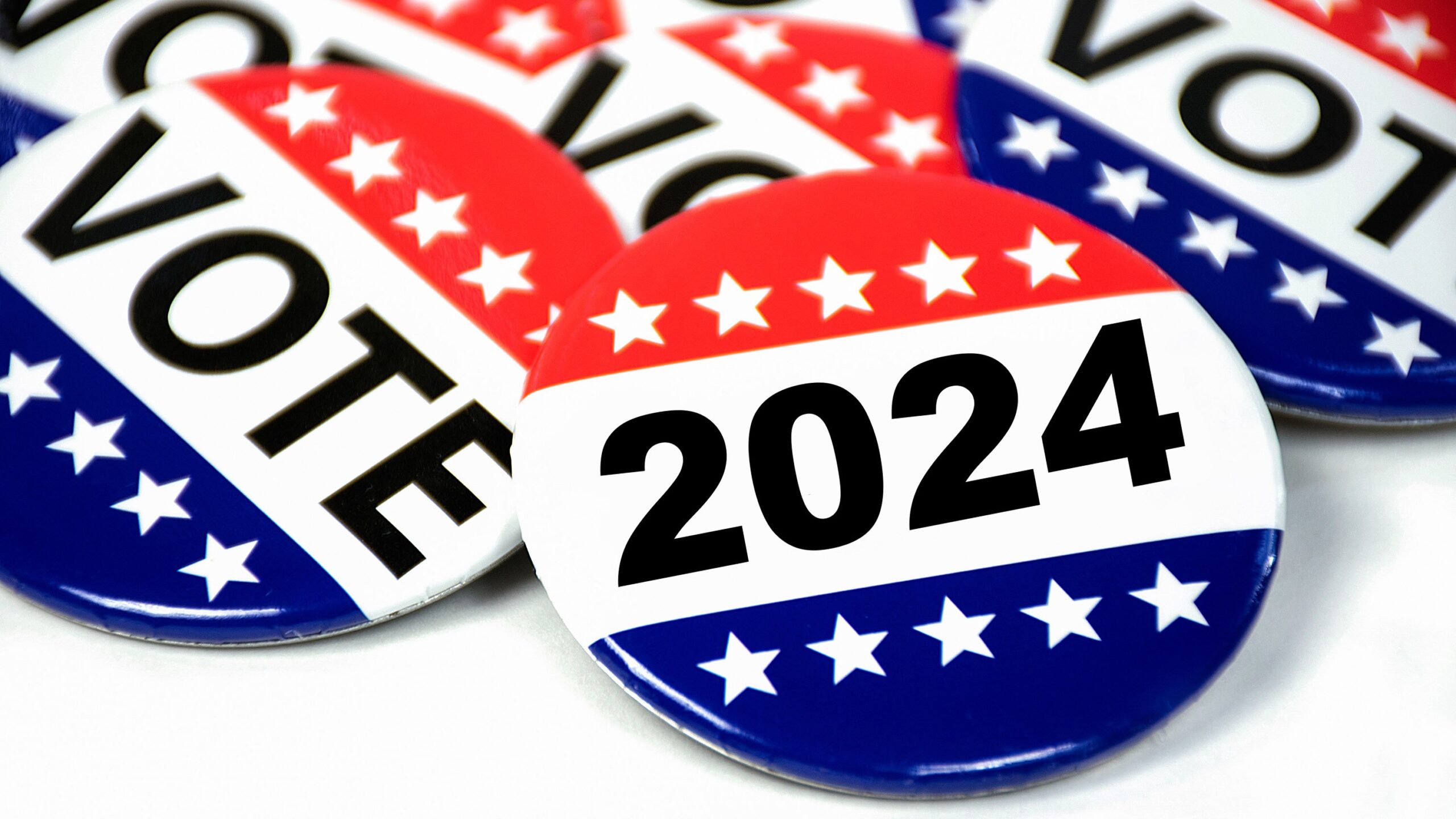 For example, the 2024 US election betting is already underway. Over the next four years, traders will go in and out of dozens of candidates. During the final 18 months, these markets become extremely liquid, volatile and sensitive to the news cycle. It is quite possible to turn a substantial profit on a single candidate during a two-hour debate, based on their performance that night.

The US will probably play second fiddle to Europe in 2021 as there are no nationwide elections planned. There are bound to be the occasional state race and of course, innovative markets on Donald Trump’s future. (Never has one man done more for a betting genre). Otherwise, the principal interest will concern those 2024 markets.

This summer sees several elections in the UK, for London Mayor, local councils and the Scottish Parliament. Each will provide the usual array of side market opportunities. Boris Johnson’s Exit Date will be popular throughout and until he leaves office. So too the race to be his successor as Next Conservative Leader and Prime Minister.

In terms of major national elections though, the main focus will be on Europe. The Netherlands go to the polls in March, along with Norway and Germany in September. There is also high potential for a snap election in perennially unstable Italy.

All those elections will likely set new records set in terms of betting volume but later eclipsed by the French Presidential Election in April 2022. Billed as and on course to be a rematch between Emmanuel Macron and Marine Le Pen, this will be a huge global story.