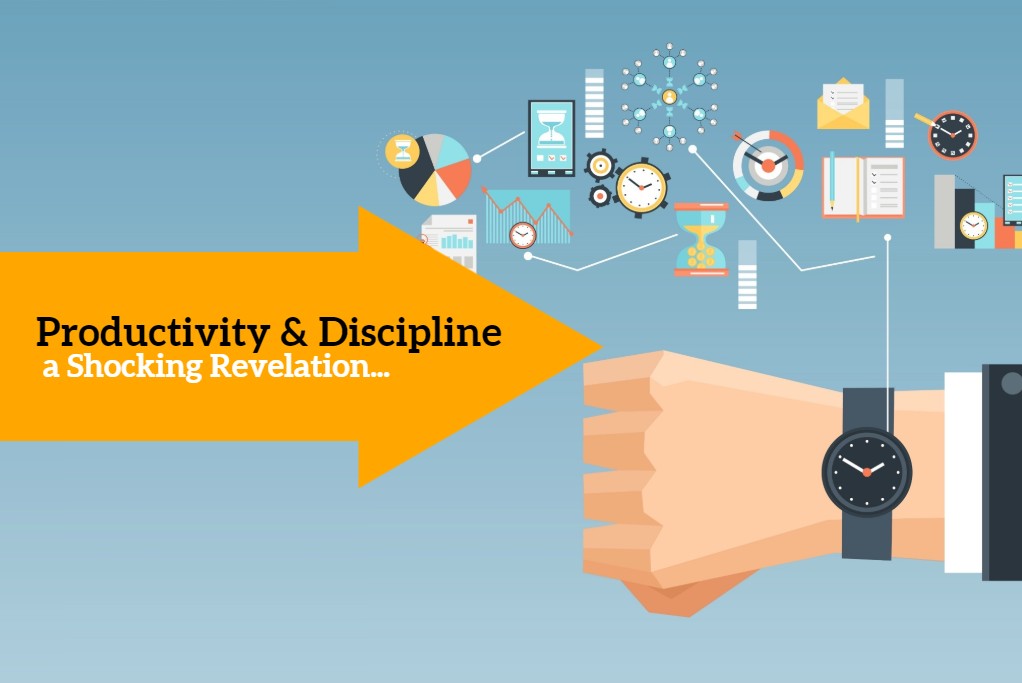 Are you making the most of your time? Eliminating waste and maximising effectiveness?

I certainly thought I was, until something happened recently. 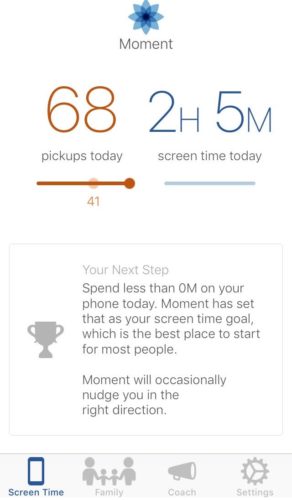 Generally speaking I’ve always been quite strict with my time, I value it a lot. Getting caught in an unnecessary phone queue or having others demand my time tends to aggravate me. It’s something I’m aware of.

Longer readers may remember when my phone broke during a visit to the alps earlier this year. It was an enlightening experience, although shortly after returning I reverted to old ways (almost). I deleted a handful of time-wasting apps, which I still consider to be a good move.

However, this week I stumbled across another that has since caused a bit of a stir…

I downloaded the Moment App. A simple but effective tool for your phone. Shown on the right, it tracks how many times you ‘pickup’ and use your phone. You can also track how much you’re using each application.

I don’t know about you, but I’ve been totally freaked out by how much I use my phone. In comparison to other people around me, I tend to notice I’m not on it nearly half as much. According to the App info, the average person uses their phone for 3 hrs and 58 minutes per day.

Just being aware of this has shook up my behaviour already, but it gets better…

I guess this applies to most things in life, but as always – I immediately make the link to trading.

But all of this get’s easier when you truly know the difference. As I said recently in a gambling addiction YouTube, willpower alone isn’t likely to cut it for long! 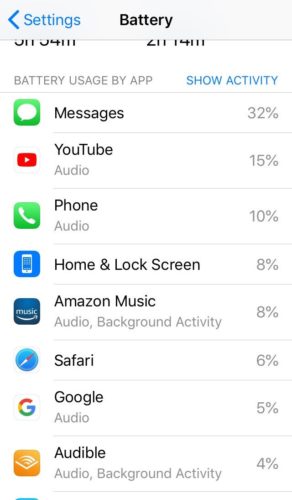 So for example, when it comes to managing my phone time – I need to be alert as to where I’m creating unnecessary waste. That alone is a massive ‘hack’ on productivity.

Take a ganders at where I had been spending my time to the left. Ridiculous really.

The point being; without knowing that for sure – I’d probably be walking around like most other people I’ve spoken to about this. Claiming they don’t spend much time on their phone and they only really use it for calls.

Personally, this has left me thinking about getting rid of the bloody thing altogether! One of the reasons I convinced myself not to do this a while back was because I find audio books so useful. Irony being, according to the data – I find them 4% useful.

If ever there was a ‘secret’ to discipline, this would be it; understand the situation, keep things simple.

People seem to seek to over-complicate things, thinking there’s something special about those who succeed and those who don’t. I really don’t think that’s the case.

Make a quick list of bullets right now, for you personally. Here’s an example to get you started…

It’s really bloody simple! I guarantee most of you already know what you do well and what you do badly.

However, like my phone app usage, I also guarantee most of you won’t realise the percentage problems or benefits involved.

Once you know the exact problem and how much of a problem it is (32% text messages) you’ll start to correct your behaviour each time you go to do it. Willpower will get your started, but a change in results will finish the job. This is exactly what happens when becoming profitable through trading. Similarly, you’ll urge yourself to do the things that improve your situation (4% Audible).

With new traders; most of them think going in-play or having a dabble on the footie is only a 20% problem and that focusing on one setup is a 20% benefit. Reality is, they’re probably both closer to 80%. Have a think on that one!

….I’m just gutted I can’t delete the text message function from my phone.