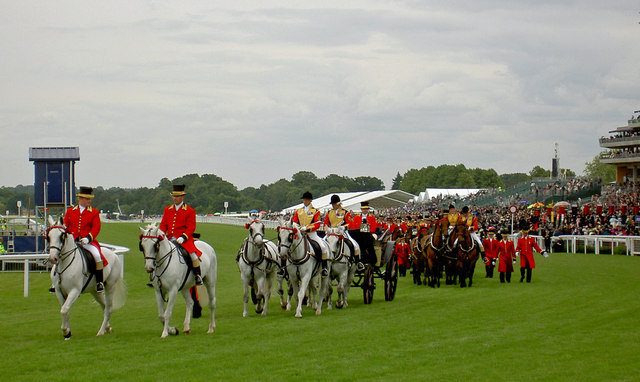 For me this week its been a bit of a whirlwind, unfortunately I’ve had a lot of personal stuff going on outside the world of Betfair trading. The end result meaning I missed a big chunk of Royal Ascot. But these things are bound to happen from time to time, thankfully I managed to make the most of the last day. It turned out to be a pretty good one, arguably the break away from the markets may have done me some good! The biggest mistake of the day came in the 15:40 when greed got the better of me and I managed to half to turn monstrous result into less than half (seen below) scalping on big stakes can mean you get caught out at times, which is part and parcel I suppose although pretty frustrating when I’d already missed so much of the week! 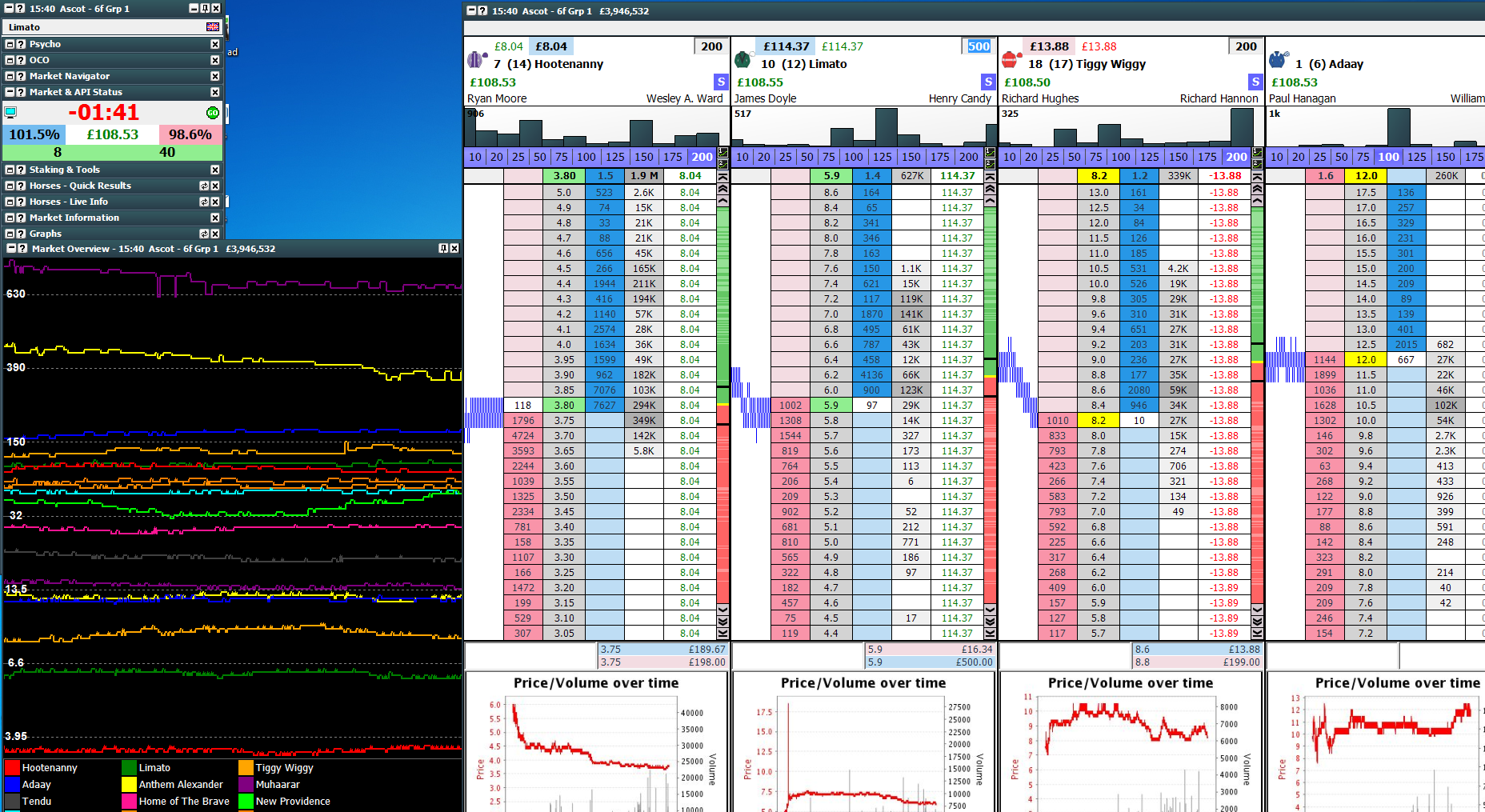 To me the markets felt a little more skittish this year, particularly nearer to post time than I previously remember. There are various theories as to why things change although one noticeable thing, if you were watching Betdaq this year, it appeared there was a lot more ‘hedge money’ possibly from bookmakers on course. It’s something I’ll watch with interest at Goodwood too, thinking back to Cheltenham things were much the same, although that’s not unusual for the festival.

Here are a couple of Ascot posts from recent years – Ascot 2013 – Ascot 2014 which may be of interest. The one about trading personalities is still pretty relevant. For now it’s time to let my hair down and go grab a well deserved beer while the suns out, hope you all had a good un!