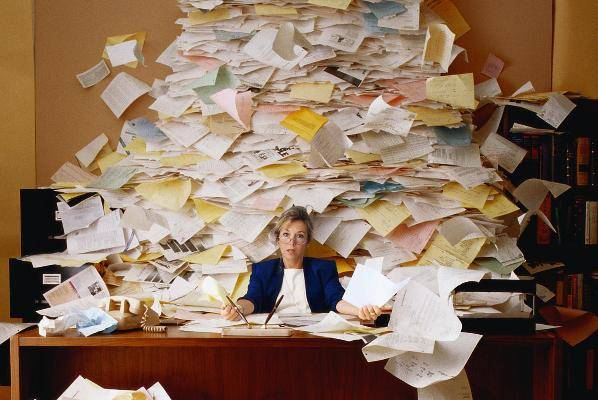 This last weeks been a real busy one for me, apologies for the lack of updates!

With the recent scheduling tipping into the evenings I’ve been pretty busy in the markets, in recent years I’ve got into a somewhat sloppy habit of knocking off early to head down the beer garden. I’m sure there’s still plenty of time for that this year, although I’ve made a deliberate effort not to just yet. Once it takes hold and the summer is in full flow it becomes even harder, so im putting in some extra graft now! It’s been paying off too, which is nice.

I often feel this time of year its like someone just flicked a switch and the markets trade so much easier, why that is im not really sure. I’m certainly not complaining though! I think the early evening racing markets seem to trade that little bit truer, possibly because the real big traders and market forces stop for the day? again, not too sure why… but it’s definitely there is certainly a change for one reason or another. Has anyone else noticed this?

I had my son last week too, which is something I always look forward too, so a bit of time out of the markets gave me chance to reflect. It’s crazy how something I started to dabble with all that time ago has been so life changing. When I think about it, just about everything has changed! Change can be pretty hard at times, but when a few things fall into place it’s nowhere near as scary. Just last week I was speaking to Andy Fuller on Skype (a previous full-time Betfair trader, that knocked it on the head at PC3) who suggested a book I may enjoy. It’s just a small one, and open to interpretation ‘Who moved my cheese?’ – Dr Spencer Johnson.

Not sure if I’ll have a lot of use out of it at this stage, mainly because I think I’ve already had most of the realisations out of it over the last few years. But I’d recommend it for anyone that isn’t so keen on change (which, if were honest seems to be most).

If anyone has any really good reading recommendations, please let me know…

Will update with some longer posts later in the week, until then… Keep it green!