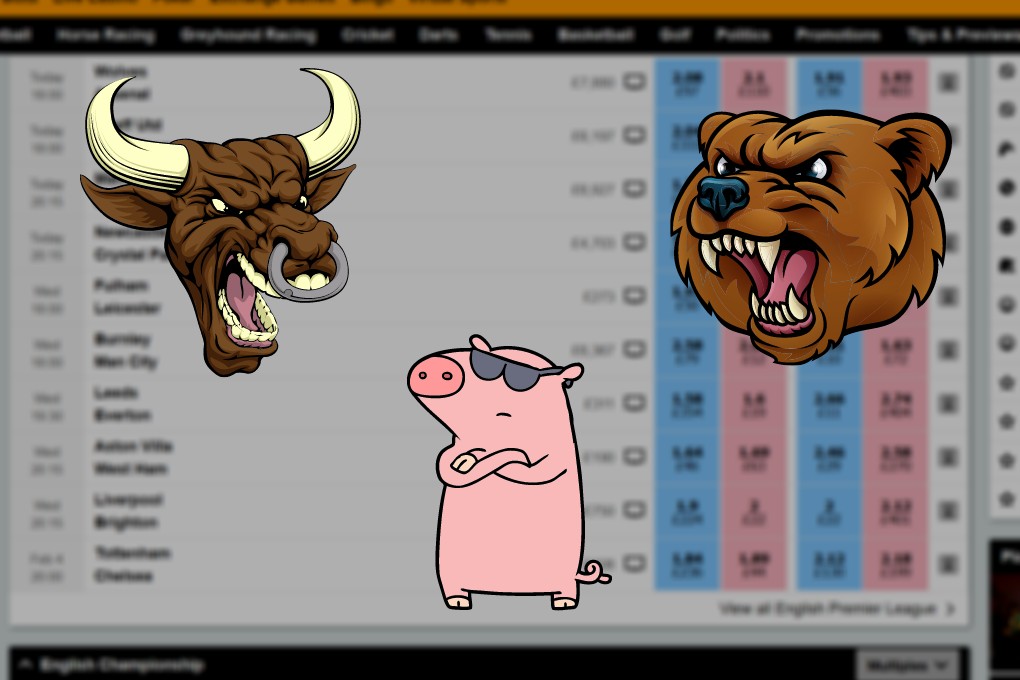 It’s a wall-street maxim that’s often quoted in times of stock market anarchy. The recent GameStop short squeeze is a perfect example. No doubt the vast majority of traders following this blog will have read about it in the news at the very least.

Whilst skimming through the site’s inbox this morning, I spotted an email question about ‘squeezes’ that happen within sports trading.

It’s an interesting topic that’s worthy of a blog-response, so here we go…

For anyone that isn’t aware; a ‘short-squeeze’ is where a price is manipulated for a limited period of time, preying on other traders exposure in order to make a quick profit.

In the case of GameStop, it is believed that a group of Reddit traders initiated a short-squeeze to counter open hedge-fund positions in January this year. This sent GameStop shares to $347.51 from around $20 within a couple of weeks.

Madness when you consider that GameStop is having a hard time as a company.

But what has this got to do with Betfair trading?

Quite a lot, as the email’s originator pointed out;

“in theory, it could be possible to replicate a squeeze on Betfair prices to make a profit”

Price manipulation is entirely possible in any financial market because it’s directly linked to human emotion.

Unfortunately for the sender (they asked to remain anonymous) it’s not quite the revelation they had hoped for. People have been trying to manipulate sports markets since their introduction. There’s even a module dedicated to it in the horse racing video course.

I’d imagine that some have made a fortune from it over the years. One well-known trader even boasted a £250,000 trading bank during an interview, something I’d imagine they instantly regretted. Personally, I can’t see why else that balance would be needed in the racing markets, but maybe I’m wrong. As the saying goes, only a fool operates from the position of certainty.

On the other hand, many will have lost quite badly. It’s a dangerous game!

If you’ve ever staked far beyond the immediate liquidity levels it’s highly likely you’ll have learnt why. Over-exposure and improper risk-management become a gamble.

So the question is…

What Can the GameStop Fiasco Teach Sports Traders?

It can’t teach you how betting odds work, although it does provide clues about how market participants behave. A crucial but often overlooked factor.

Greed and fear are powerful forces, particularly when you’re under pressure to make a decision. There’s a good article about trading fear here.

The limitation of time before the event should start only heightens these issues when it comes to sports markets too. Knowing there are only 3 or 4 minutes before the horse race or football match often leads new traders into irrational decision-making.

Flitting back and forth attempting to follow the most recent bounce or trend is a painful affair. You need a defined edge to succeed, one that is reliant on higher reasoning than the latest irrational splurge. Much like the GameStop share price, the market will correct itself – because it has to.

…so take some time out to evaluate the situation and understand the market forces and it’s participants. Not knowing what you are doing will inevitably lead you to the slaughterhouse, as per the opening maxim.