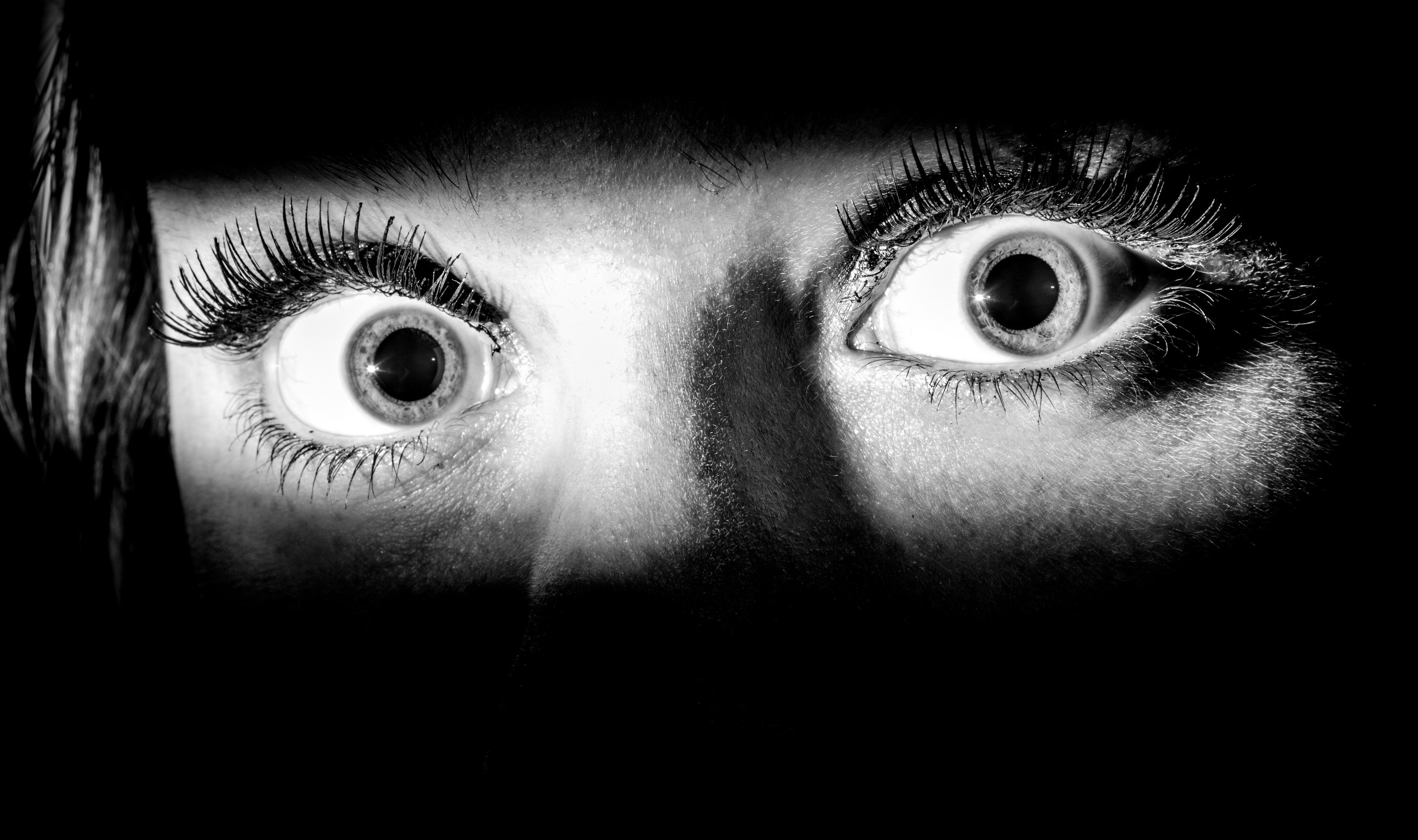 So you’ve got yourself some trading software, you’ve studied the markets and absorbed all the information you can find on the web.

But when you sit down to an afternoons racing you find you just keep throwing money at the wall!

Or even worse; you consistently make some money in the markets, but as soon as you increase stakes it goes to shit!

What’s that all about? Trading fears are the number one killer of profits for any trader at one point or another.

Like all great solutions, it starts with understanding the problem. I’ve spent huge amounts of time looking at various trading fears, and it always falls under four main headings. I’ll give you some background info and a few tips for straightening them thoughts out below:

Missing out is probably the worst of all trading fears. It’s the one that trips people up time and again, especially starting out. The reason it’s the worst is because so many don’t even realise it’s a problem! I’ve found this problem is usually at its worst when you correctly predicted a price movement, didn’t open a position, and then it happened.

Every time a trend is formed thee is mixed opinion amongst those trading the market. As the move develops, those that were sceptical become converts due to the fear of missing out. The real key to big profits is to already be on before this happens.

That feeling of missing out often links in with greed, it’s just part of human nature unfortunately. But when you think about it, its a rather dangerous thing to be doing. In fact its the direct against the principles of what we’re trying to do!

By jumping on to a trade through fear of missing out is like saying, “I’ll take this position at any price”. Where’s the value in that?

Also, by taking that kind of attitude you’re pretty much blind-folding yourself against any potential liability. Again the exact opposite to what we’ve set out to do!

Don’t feel disheartened on reading this if it’s exactly what you do. It’s something everyone will have done at one time or another, myself included. It is something you can’t continue to ignore though (if you’re to succeed). Here’s a few bullets that should help keep you on the straight and narrow, keeping them on a post-it near by when trading is advisable… 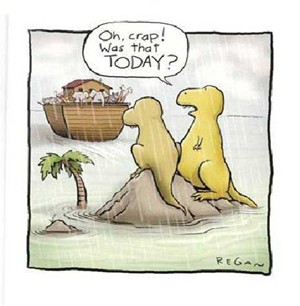 We’re all here to make money. So losing in general is always going to be a bit of a worry.

Before you get stuck into any market, you’ll need some kind of edge. Something that puts you ahead, a strategy. Everything happens for a reason so knowing them reasons is often the best place to start.

However, just about every strategy has some kind of downside. As I’ve said previously it’s not just a case of winning every time, losses are to be expected!

The fear of losing often results in hesitation to both enter and exit trades. The best way I know to overcome this fear is to have information, lots of it. If you’re extremely confident in your approach and understanding of the markets that horrible feeling slowly drifts away. Without the trading fears mentioned, trading becomes pretty much what you expected when you first come across it.

It’s all a matter of perception when it comes to losing money. If you view it as this painful experience that shouldn’t happen when in the markets, then that anxious feeling is never far away. That very feeling will cause you to make bad decisions.

Even the best traders make losses, the difference is they make far less. Why? because they look at it differently, try to program yourself to think like this… 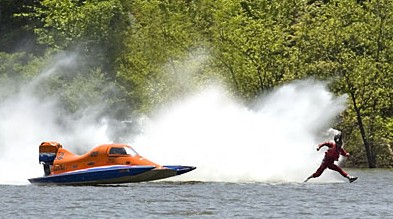 From very young every one learns it’s not good to make a wrong decision. Sometimes it’s more disastrous than others, but for this reasoning we build up this bad feeling around ‘being wrong’. In trading it can really cloud judgement, which is less than ideal.

To make matters harder it’s fair to say; those interested in trading are often successful people.

I don’t necessarily just mean financially, but the type of people it attracts are ‘doers’. People who are actively looking for improvement and challenges. People who know what success tastes like, who have had experiences with it in the past.

To trade successfully you’ll be best off forgetting all that, something that’s not always easy to do. If you’re making the right decisions then this could be one of the trading fears that hits you hard. The harder you find it to accept mistakes, the harder trading becomes.

Remember, it’s part of the game.

The idea is to win more often than you lose, not to win all the time. While that may appear possible when looking at Pro’s results there is often a hidden story to each outcome. For example; I may manage a whole days racing without a loss in one race – but that doesn’t mean I didn’t lose ticks while trading that race, it’s just a case of making more than lost.

Keep these points in mind when tackling this fear…

Trading Fears: Letting A Profit Turn Into A Loss

“let profits run and cut losses short” – Easier said than done. The reality is, most do the opposite. But it doesn’t take a rocket scientist to realise that won’t work.

So many feel the urge to lock in a profit, making sure they feel like a winner in the process. And of course can’t accept it when it goes against them, like a rabbit in the headlights… we’ve all been there. Until of course the financial pain becomes so great leave the trade, probably enhancing our fear of losing.

Much like the other trading fears mentioned the way around this fear is to do directly the opposite to human nature. Decide in advance when and why you will exit a trade. Exiting a trade because you got 5 ticks is simply not good enough. Just like exiting because you are in profit is not good enough.

Exiting a trade because the situation has changed or because the market is not behaving as expected is a far better reason. That’s the same for both a good or bad trade, sometimes a longer term trade will bounce against you at the start. Admittedly it experience is of great benefit in this area, but having a good logical idea why you’re getting out is most important.

If anything I’d urge you to exit bad trades early, but not profitable ones. Like I mentioned above, having some kind of edge you can trust will make things a hell of a lot easier.

Trading fears hit hard in paced markets. Horse racing and Tennis markets seem to blind-side new traders more than most. Purely because of the volatility and speed at which things develop.

The biggest tip I can give to anyone participating in the markets is to Monitor your feelings. This applies to all 4 trading fears.

Being extremely mindful of how you feel, and the potential fear that could present itself is half the battle. The majority of the time, doing that alone will put you in the position to avoid mistakes. It can be just as beneficial for your bank roll as winning.

Remembering that fear alone will warp your perception is important, when was the last time you made a good decision while in an irrational state?

Here’s a YouTube clip I made some time ago about being self-aware – It relates directly to this post!