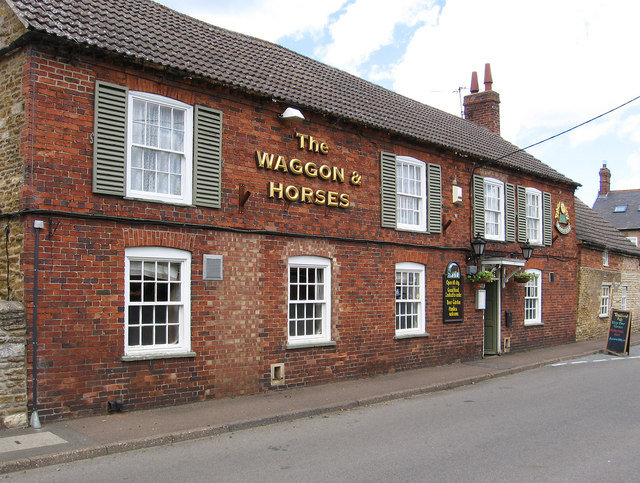 Haven’t been so active posting up this week… life’s been a bit hectic, had a bit of an accident too.

This weekend just gone was a prominent date on the calendar for me. If you’ve seen the About Me tab before you’ll know a little about my background.

Every September see’s a reunion at Caythorpe (village just outside Grantham). In recent years I’ve missed it, but this year was different.

Having arrived on Friday, prep’d for a weekend long beer-athon with plenty of faces I hadn’t seen for some time I was raring to go… you know, them drinking events where you start as though it’s your last pint. Every time I’ve been to this event it’s been the same, by early evening it’s carnage!

Unfortunately for me, it was a little shorter lived than usual!

Usually it starts Friday afternoon leading into late Sunday. By the early hours of Saturday morning I’d made a fatal mistake… on a small step coming in from the beer garden.

Despite being heavily drunk I knew it was bad from the noise. Foolishly I decided (after a short sit down) to just carry on drinking… With it being once a year I didn’t want to fanny out so soon. 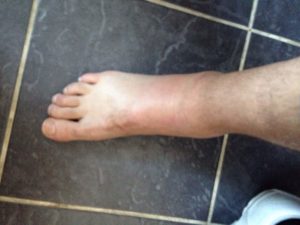 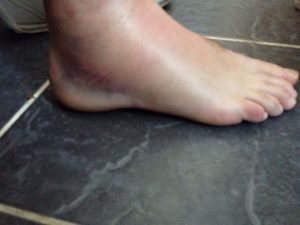 By Saturday afternoon I couldn’t walk though and had to return home! These things happen, still… it was a good night.

Spending the best part of the weekend in and out of A and E was pretty frustrating. I didn’t mind missing a Saturdays trading for a good piss-up, but the Hospital was less than ideal…

At least it wasn’t my hands. In some ways it might be a good thing as there isn’t much else to do this week now other than trade!

In other news this week; I’ve been getting on pretty well at the US Open. Spending more time watching the Tennis has meant I’ve got some clear cut angles in.

It’s looking like a mammoth task although im going to look into harvesting some data on specific players at specific points in the game. For the women in particular it would be helpful when it comes to scaling up positions for maximum returns!

2 thoughts on “What A Weekend, These Accidents Happen…”