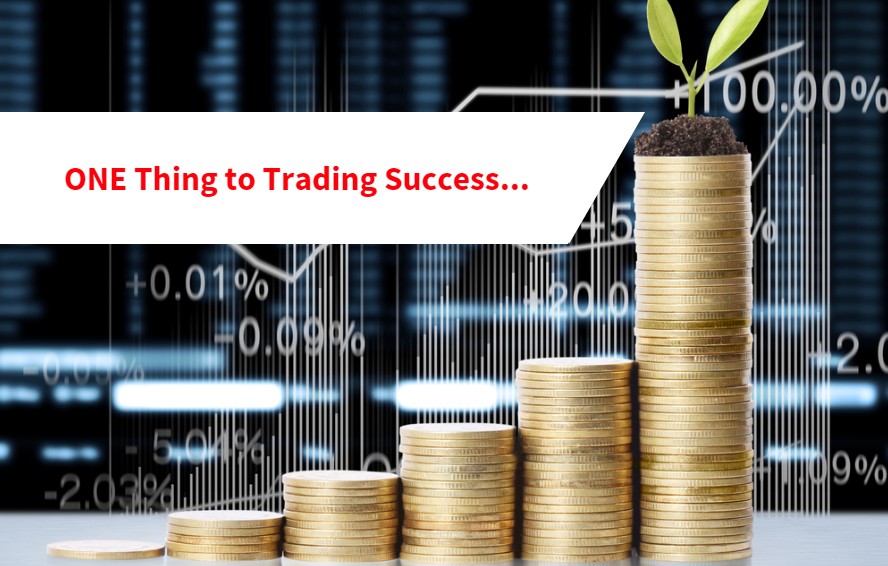 Every day, sometimes multiple times, I get asked:

“What is the one thing that anybody needs to do in order to be a successful Betfair trader?”

I think on many occasions I’ve skirted around trying to give the polite answer. But the reality is that’s a ridiculous question to ask.

A little like turning up for your first driving lesson, and asking the instructor: “What’s the one thing I need to know to drive this car?”. Of course, there is one answer which is education. That’s not the most helpful answer though, so in the rest of this post I’ll break it down properly…

It’s a common belief that if you want to achieve anything in life, you need to work very hard. Don’t get me wrong, it certainly helps but if that were true then I would have made a lot more money in my previous jobs. Before finding sports trading.

The reality is; being smart about how you go about business is going to give you the results you crave a lot quicker.

Paying attention to detail on all the smaller things like record keeping, monitoring liquidity, price ranges, understanding charts and graphs, software interfaces, strategies and more, is going to give you the fastest route. Not simply sitting in front of the screen and slogging away race after race. Quite frankly, participating when you don’t understand what’s happening in front of you is time wasted. However, there is value in preparation…

If you give me six hours to chop down a tree, I would spend the first four sharpening the axe

After all, what’s the point in going in with a blunt axe?

I’ve said it before, the most successful players on the exchange that I’ve ever met exhibit the same characteristics every time. They have a hunger for perfection in what they are doing, in the process rather than the short-term financial gain. They judge their trading activity based on doing the right thing rather than the daily result.

If they make a huge profit from a bad decision, they berate themselves. Whereas if they take a loss from making the right call, they are happy. Typically the people that ask me the original question do not do this.

Just think about it for a second. Doing the right thing is always the right thing, even if you lost. Perfectionism and diligence will always ensure that you follow this path!

Have you perfected everything below? 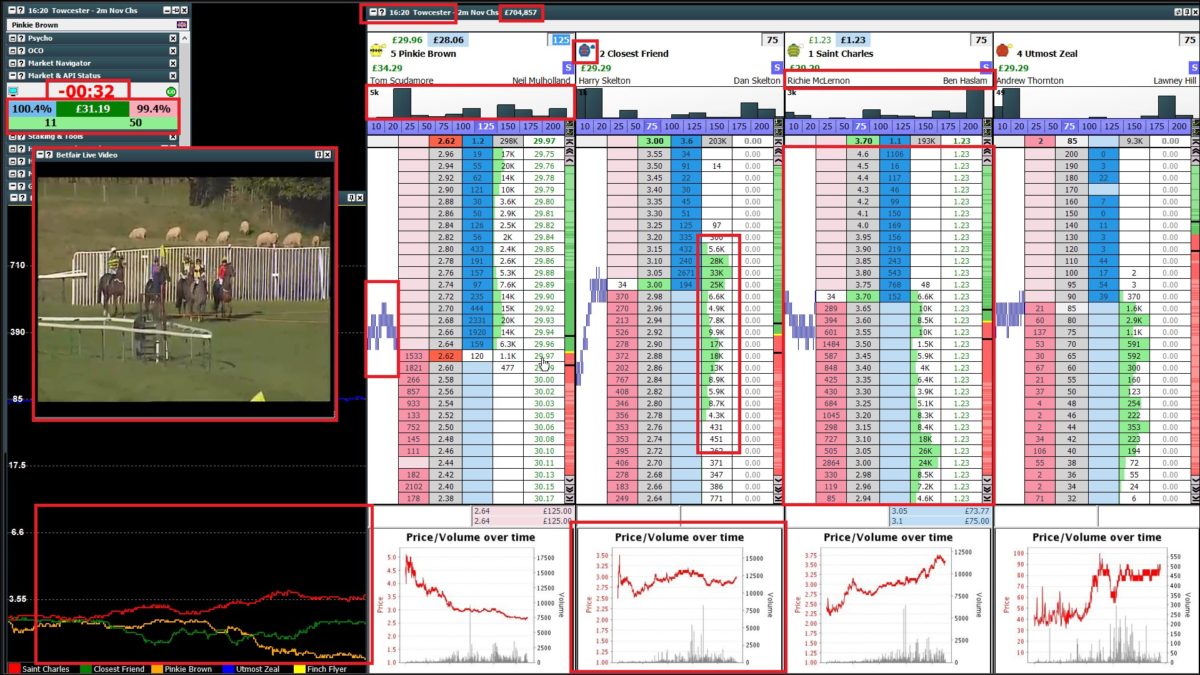 Maybe it’s obvious but if you’re aiming for perfection, you must be organised. In fact, a large part of trading success comes from organisation and good habits.

Maybe I’ve been fortunate coming from a military background, but the easiest way to identify change and eradicate bad habits is to replace them with new routines and processes. As the saying goes, “failing to prepare is preparing to fail”. When you think about it; it’s totally logical. Structure is the foundation of success.

Lastly, I’d like to add the importance of prudence. Every decision you make is key, particularly when creating trading habits in the first place. It’s no secret that the world’s largest investor, Warren Buffett, spends hours each day reading.

Because he’s extremely careful in the decisions he makes. He’d rather spend his time and money on reading and resources. In comparison to a bad trade they cost very little, and a losing trade provides no long-term value whatsoever.

Have a think about it. Before you go, I’d like to ask you one question:

Seeing it’s almost the end of the year, how many books have you read in 2017? (answers below)

13 thoughts on “What’s the ONE Thing to Trading Success?”