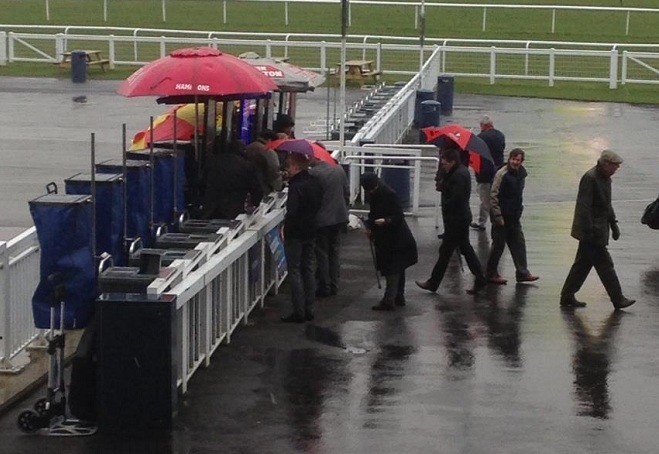 Sums it up perfectly…

January racing is sh!te, but the time’s just as important.

In the past I’ve often looked at it as a ‘waste’, but it’s not always how much time you have but what you do with it that counts!

The lack of higher-quality markets makes a bit more time for learning and improvement (and holidays!).

It happens every year…

This time of year always throws people off the scent. Those getting into trading and the markets are full of enthusiasm after a busy Christmas, which is great, but the markets aren’t quite the same.

Liquidity is lower than usual, the racing is pretty diabolical (look at the last week or so) but new traders are trying to pull in the same kind of results?!

There’s still opportunity in the markets for sure, but escaping from a bad position can be tricky. Especially on larger stakes. Many seem to up their stakes when things don’t go right which just makes matters worse. If that’s you, ease off a bit! Cheltenham won’t be long now.

Typical meetings in January are often;

And so it makes sense there’s less betting going on (excluding the average joe punter that can’t stop himself!).

The AW tracks don’t draw as much attention for a number of reasons; lower grade horses, minimal prize money, lack of big names and due to the weather they are either cancelled or delayed. A few years back most of the racing over this period was snowed off.

Sure the market makers are still there, along with a handful of traders jumping over each-other to take various positions but in comparison to other points in the year there’s less ‘low hanging fruit’ in general.

It’s not the end of the world though – Cheltenham and the Flat isn’t far off, and it gives us some time to build up additional knowledge. Something I like about the markets when they are so thin is; it’s a little easier to see what’s actually going on… the fundamental forces of the market still exist, although there’s still ‘noise’ it can be easier to spot the little things that then help on a busier card.

Tip: If you can’t help but get involved, it’s probably best to wait until the final few minutes 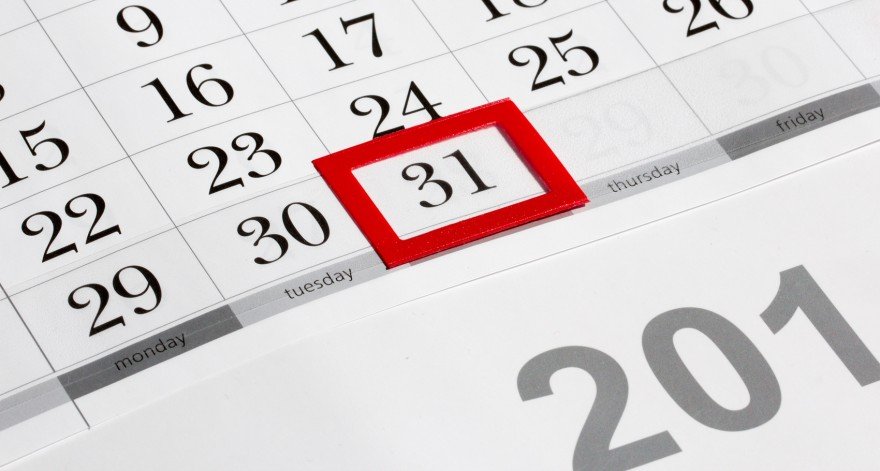 In the coming months…

February is usually fairly similar to January, I know some full-timers dislike it more than January. Myself, I’ve always preferred it. The real excitement starts in March though…

Cheltenham is one of the most exciting times of the year to be in the markets. The TV coverage makes it feel less and less like a job and the markets are so fluid, scalping gets so much easier. It’s a shame it’s only for a week… If only everyone bet on exchanges it might be more often!

The flat follows shortly after making it a pretty hectic but exciting period. Just be aware, if it’s your first year in the markets there are a few subtle changes in the markets each time the seasons change. I’ll follow up some point with a deeper explanation.

Last month I created a few extra YouTube clips, which seem to have helped quite a few so I’ll see about posting up a few more soon… you can get them here. If there’s any question in particular that you think would benefit everyone else too don’t hesitate to send it in.

subscribers who get fresh content to their inbox once a month

Yes please, INCLUDE ME!