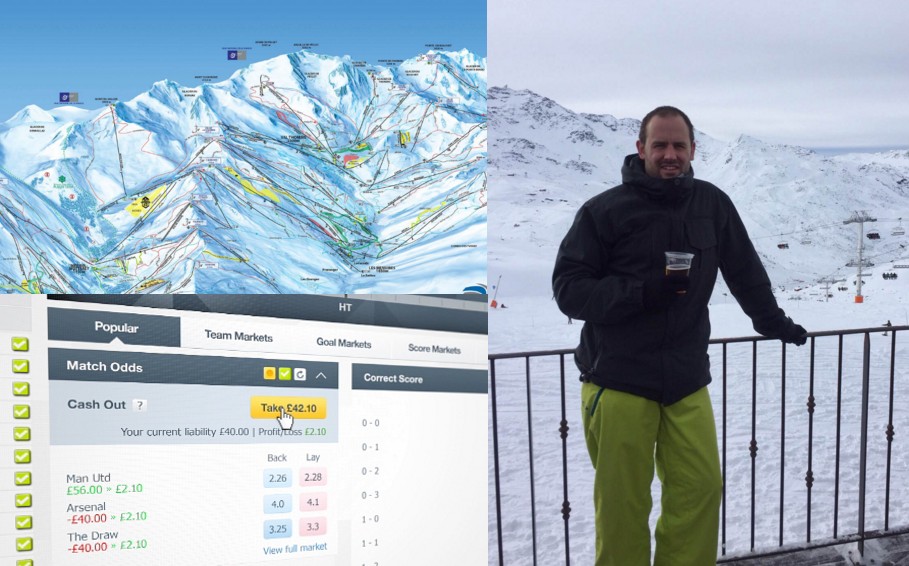 What does Betfair trading 2016 bring for you?

Despite being the second week of January already, it’s barely begun for me!

Having arrived back in the UK on Sunday, 2016 has got off to an epic start… France was amazing (if you’ve emailed me, I’ll be in touch shortly).

It’s been a slow start as I took the opportunity to make the most of the quieter period (horse racing).

Things don’t get very exciting in the markets until March now, so it seemed to make sense of having a break just now.

If you have seen the post before Christmas you’ll know it was a bit of a last-minute thing. We weren’t particularly sure of the snowfall, although some were forecast. Turns out our luck was in! With some seriously heavy snowfall from the moment we arrived, it was a wicked week. I hadn’t been to Les Menuires, Val Thorens or Courchevel before, but I’d highly recommend it if you’re considering it! In fact, I think I’d go again…

The only downside was limited visibility at times with so much snowfall, I’ll get around to putting some GoPro footage up when I have time. 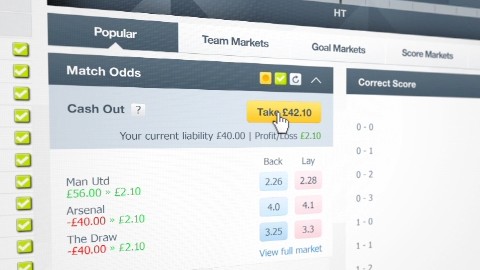 So will anything change much this year?

Your guess is probably as good as mine, although it will be interesting to see how the new H’racing Bettors Forum takes shape. You can find them on Twitter here – @HbfBritain. Their bio says;

Although the board members selected are affiliated with bookmakers. It doesn’t seem to make much sense to me.

If you have seen the little rant I had on YouTube last month – involving Channel 4 and Tanya Stevenson, I asked both her and all the other presenters to comment/respond. Of which none did, however, Tanya is a board member of the HBF… Seem’s like they picked the ones that really care!

It seems like a near-on impossible task they’re setting themselves with racing being one of the most crooked sports around (if you follow the markets closely, it’s not hard to see!).

I don’t know what they hope to achieve… but maybe something positive will come out of it! Too much seems to have been overlooked in the past…

If you have an hour spare, this TV program makes interesting viewing – Racings Dirty Secrets. I wonder how many no-lose betting accounts exist today?!

On the plus side…

The exchange markets still remain as a way to make money from the racing for everyone. Not just those that are lucky enough to get ‘special information’ or get a ‘special arrangement’ like the video above!

Cheltenham isn’t far around the corner, bringing the chance to make some serious wonga, quickly followed by the flat season!

Just a quick note for anyone that’s emailed me. It’s quite overwhelming how much email/Facebook/Twitter messages I’ve had in the week away, I’ll be responding to every one of them though. If you haven’t had a response yet you will in the next couple of days!!