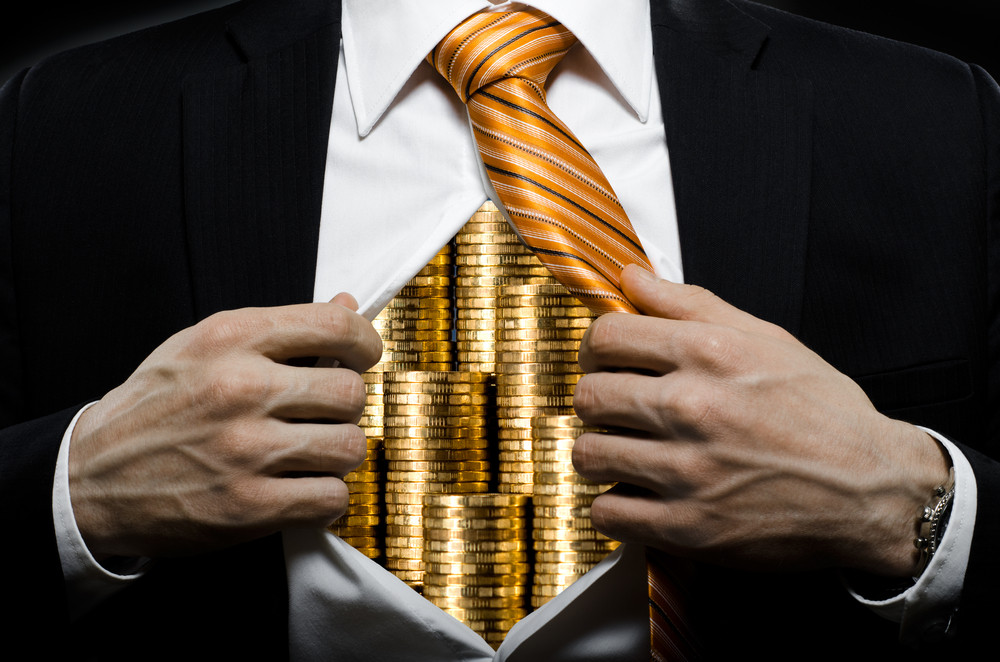 You want to make money.

You want that security and lifestyle that comes stress free. So why does it seem such a slog to get there?

After all, thousands manage it each day. Many of which do it over and over again?! That alone means it can’t just be through sheer luck! So what’s so different for them?

I rarely watch TV at all these days, I generally just find it a waste of time. But this week, purely by chance I stumbled across a TV episode that well and truly caught my attention…

I would highly recommend it as one to watch. You may need to find a spot to watch it though at an hour-long!

If you’re outside the UK you probably wont be able to watch it via BBC IPlayer. It’s on YouTube here:

For those that don’t want to watch it (if you do maybe read the rest of this post after).

I couldn’t help but thinking about traders, in particular Warren Buffet.

The guy Alfie that features in the show’s attitude is remarkably different to those that are at the other end of the spectrum. This seems to be the case for many of the best traders and wealthy people I know.

For the self-made millionaires and extremely wealthy, not are they interested in making a lot of money. But they see how important it is to preserve what they have. Not over-spending in the process.

Don’t get me wrong they spend! But well within their means. Decisions also seem to be swayed towards value and ‘assets’ rather than depreciating items.

Obviously this isn’t the most appealing thing to someone who wants a better lifestyle initially. Although it certainly seems to pay off sooner or later!

This quote by Mr Buffet was one that sprung to my mind more or less straight away;

“Wether we’re talking about socks or stocks, I like buying quality merchandise when it’s marked down” – Warren Buffet

Having this kind of ‘wealthy attitude’ seems to be an asset in all walks of life, but most of all in the markets! It’s not about just winning….. 50% of the game is not losing.

6 thoughts on “Why Wealthy People Make Good Traders – Has Nothing To Do With Money!”