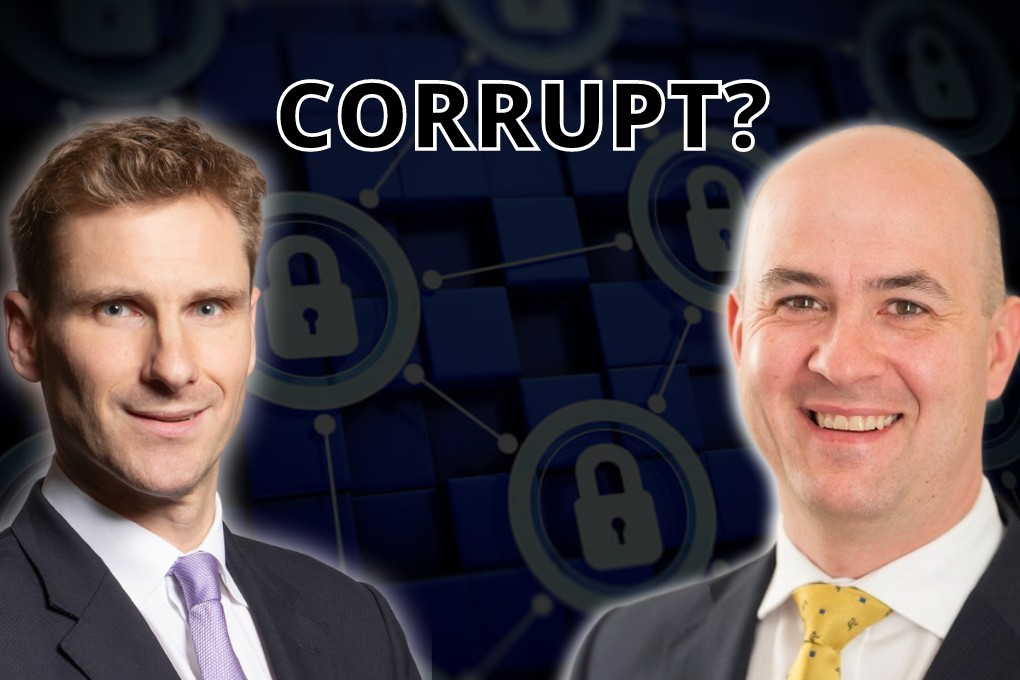 It’s reached that point where I have to ask; are gambling regulation leaders BLIND or CORRUPT?

I don’t use these words lightly. So please, humour me and spend a couple of minutes reading this article. I’ll waste no time and get straight to the point…

A Gigantic Problem For UK Consumers:

Technology has advanced significantly over the last 20 years. Not only has it provided betting companies with easier access to consumers, but it has enabled them to collect massive data around customer behaviour. The bets you make, the time you spend on a web page, your age, sex, location and thousands of other data points are collected by computer algorithms and scrutinised every minute of the day.

To avoid paying out winners, betting companies routinely use ‘affordability’ and ‘money laundering’ checks against consumers who are processing withdrawals. Companies engineer the process so that it is often drawn out over weeks, asking for multiple forms of identification, sensitive financial information and proof of wealth. They will find anything they can to avoid paying out.

This is wrong, it’s a grotesque abuse of regulation that has been going on for over 10 years now.

Gambling legislation is being reviewed by the UK government. Quite rightly, they want to prevent gambling harm.

Betting companies have routinely failed to identify problem gambling cases that have tragically led to suicide in some cases because they have been using these affordability checks on the wrong section of customers – people who wish to withdraw money.

Betting companies insist that this is an identification problem. They claim that the affordability process should be enforced at a lower level and they need to see sensitive personal data such as consumers bank statements, passports, P60’s, photo’s of bank cards, source of wealth and sometimes more.

Furthermore, the UK Gambling Commission and UK Gambling Minister have recently proposed a “single customer view” as the solution.

For anyone unsure, that means they are planning to share all of the aforementioned information with every licensed betting provider if you should submit it to one company. The logic is that; if betting company A identify you as a risk to yourself, then companies B, C, D and so on will also be aware.

In reality, this means something else;

This has already happened before, examples being when Betfred purchased The Tote or when Paddy Power merged with Betfair.

Furthermore, as per previous experiences, companies will repeatedly ask for more documentation and proof if a customer is withdrawing a significant amount of winnings. In most cases, consumers will give up as it’s not worth the hassle of 6 weeks and endless email tennis about identification and where you got the money from to have a bet.

This is not an identification problem, it’s an integrity problem and has been for the last 10 years.

So who is behind this? What have they said? Are they being honest? Let’s take a look…

Recently the UKGC’s CEO posted an article where he compared betting companies to pub landlords.

“This is not some Big Brother style ‘gamblers register’. It’s about helping operators solve their own problem. Look at Pubs. There is a point where a Pub landlord will stop serving you, often as much for your own good as it is for their business. And other Pubs won’t serve that same customer either. “

In the Racing Post a similar article was published where he was asked about bookmakers using SCV to prohibit winners, he said:

“Single customer view is about triggers of harm behaviour, not triggers of successful gambling,” he insists. “If the industry tried to build that you would see intervention from the regulator because that would be going well beyond what we are trying to do.”

Both of these comments are ludicrous, the second comment in particular. Thousands of consumers have been complaining about this behaviour for years, submissions to the UKGC have been made about it, newspapers have written about it and he claims that the regulator would intervene if bookmakers were to behave in this way.

They’re already doing it, and he’s doing nothing about it.

The first comment is equally frustrating. I would accept the comparison between Betting Company and Publican if;

Betting companies are nothing like pub landlords and never will be.

It gets worse though, the regulator he heads has been warned many times about different issues and failed to act. A prime example being the Football Index collapse this year. This very blog published several articles about it BEFORE it happened and I called the UKGC warning them about it twice. You can see an email 11th December 2020 here.

Nearly a full year later, in this UKGC article he had the nerve to say:

“Had the Commission been made aware of the company’s actions, suspension of its licence would have come much sooner.”

This leads me back to the original question – is this man blind or corrupt?

I’ve also made several attempts to contact Mr Rhodes on these issues, something government ministers advise. All are promptly ignored.

The UK Gambling Minister appears to be in the same bracket. Please see this gambling conference video where he explains that the SCV solution would mean betting companies sharing data like finance companies.

Much like the Publican comparison, I would accept it if:

Now Chris Philp has not been in the job long, and it may be that he does not understand these issues. It’s extremely unlikely, although maybe he doesn’t. Unfortunately, contacting him gets you a civil servant response referring you to the UKGC for ‘feedback’ that is of course, promptly ignored.

However, this is highly concerning. Especially in light of other Tory MP’s taking payment from private companies for their influence recently.

Both Andrew and Chris are supposed to be protecting consumers and representing the general public. Not betting corporations.

It really does leave me wondering; who are these people working for? because it should be us, the 30,000,000 general public members that have a flutter each month.

Currently, it doesn’t like anyone is, so I’d prompt you to write to your local MP now. Take 10 minutes to find their email here. Ask for an appointment and complain about the abuse of affordability checks by betting companies, tell them that a “single customer view” will be devastating in no more than 3 paragraphs. Make it clear in no uncertain terms, gambling harm is an integrity issue, not an identification issue.

If ever there has to be affordability checks, they must be handled independently.

7 thoughts on “The Dark Side of Gambling Regulation”