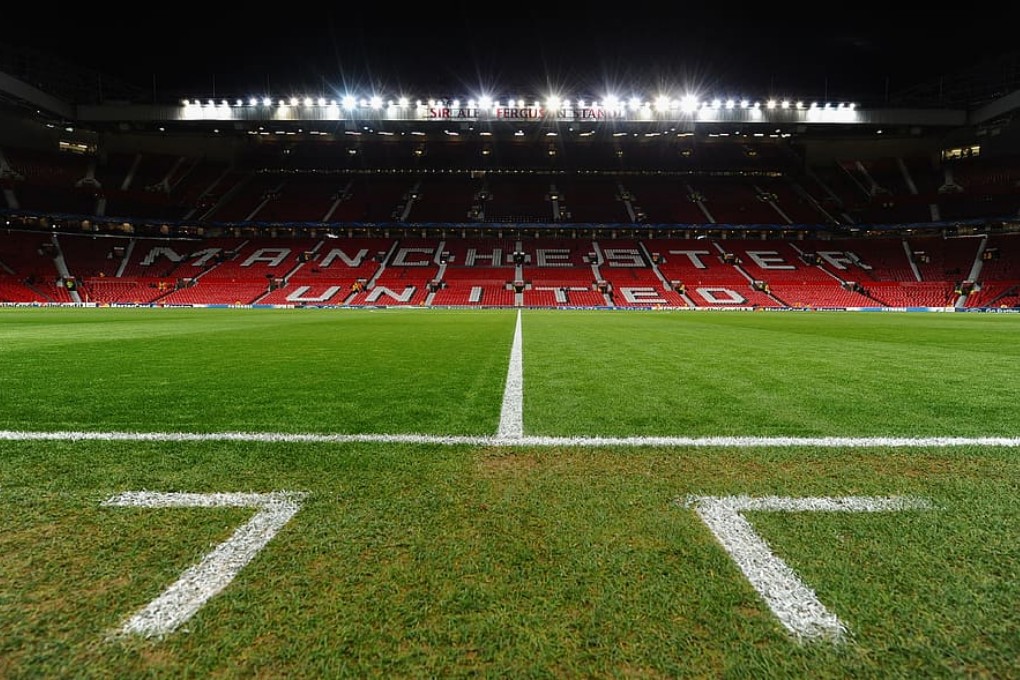 Just how accurately can you predict a draw in football?

Here are four tips on how you can quickly find what games are more likely to finish a draw in a recent YouTube video. Check it out…

If you haven’t got a Betfair Exchange account you can get one along with a free bet here.

The key points in the video are:

In the Premier League, the draw occurs around 27% of the time, why is this?

The best place to start when looking for a draw is xG (Expected Goals). Expected Goals is a very valuable tool when betting or trading on football. It gives you a clear indication as to how teams are playing heading into the fixture and how many goals are expected between the sides.

The site I use for this is Infogol as it has everything I need. As you can see in the photo below, it has everything you could ask for heading into a fixture. Total goals is a helpful tool when trading the over/under 2.5 goals market, but team goals for and against is very helpful for finding a fixture more likely to finish a draw. 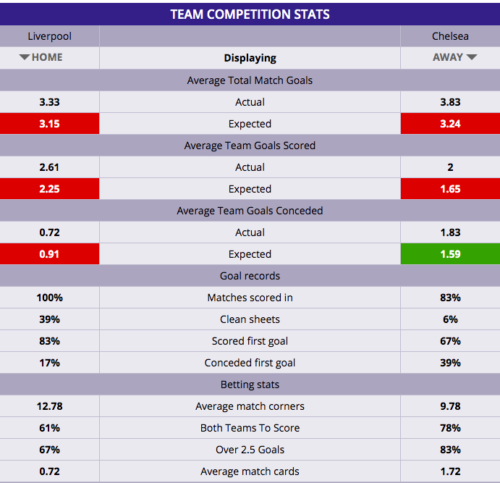 For example; in the first leg of a big European clash with the favourite away from home, we are far more likely to see a cagey start with little chances early. This presents opportunity to trade the draw price.

One of the biggest indicators around when finding a draw on football is the over/under 2.5 goals market. You want to look for games that have low odds on under 2.5 goals as that is telling you the market isn’t expecting many goals. The fewer goals, the more chance of a draw. You can use the Correct Score market to help you too, look for games that have lower than usual odds for 0-0 and 1-1 scorelines.

These games will likely come between two evenly matched sides in mid-table.

Because the sides towards the top of the table will have more scoring firepower up front, and we’re likely to see more goals which in turn means less chance of a draw. If for example, we have 11th playing 12th, and they are both low scoring teams – we’re a lot more likely to see a draw in that game and the over/under 2.5 goals market will guide you.

You also want to know what is the playing intent of both sides. For example, does a draw suit both sides? There are a few classic examples of this in the past like when Manchester United won the league in 2011 against Blackburn who also needed a draw to stay up. Both sides were happy with a draw and had no reason to push forward late on.

Another classic example is Denmark and Sweden when a draw meant they both went through in Euro 2004 and knocked out Italy. 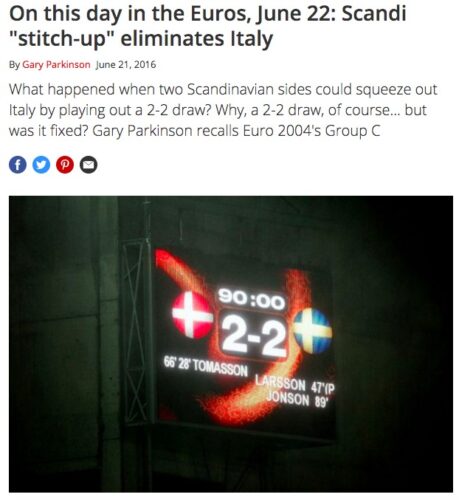 They are two famous examples, however as noted above there are plenty of times when teams are happy with a draw. In crunch games towards the end of the season when a draw is all they need, or first legs when the favourite is away in big European games. Remember, you only need to find a small window to trade the draw price rather than predict a draw over 90 minutes and each week you’ll see a tonne of examples as to when teams are happy to play for a draw.