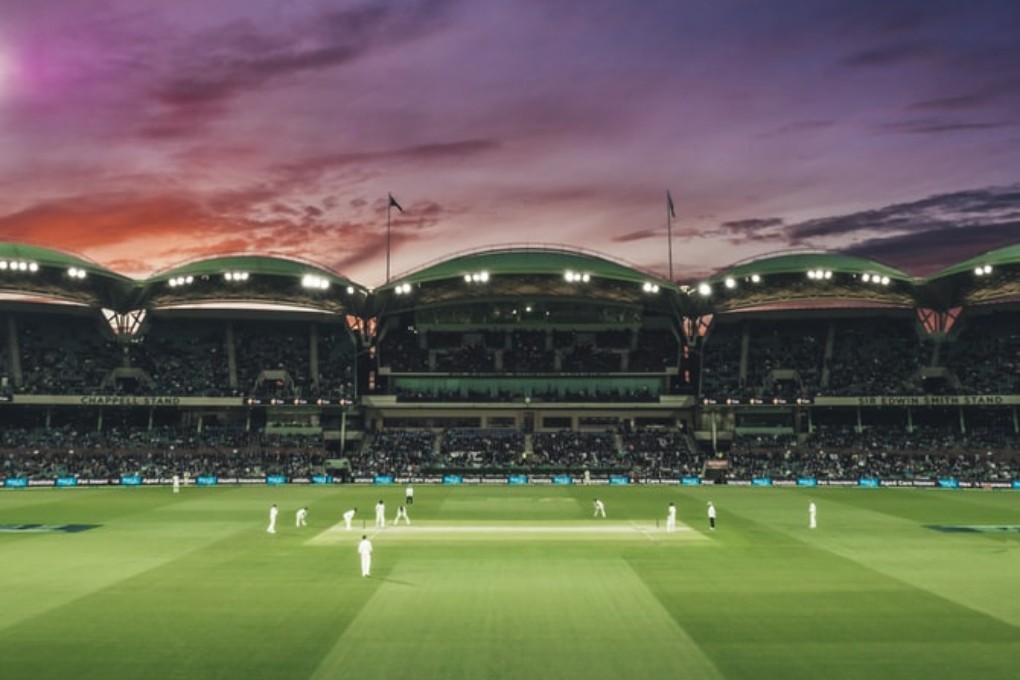 The Indian Premier League kicks off soon, and you will really make your life easier with an IPL Trading Checklist.

Markets on Betfair will have incredible amounts of money going through them. Liquidity will be sky-high as all eyes of the cricketing world focus on IPL trading.

This year will be different compared to other years. We are only going to see cricket at six venues this year – Mumbai, Kolkata, Bangalore, Delhi, Chennai and Ahmedabad. This should make trading easier as we will be able to form a better idea of conditions. With that in mind, I’ve put together the ideal IPL trading checklist to have you prepared before each game.

The IPL teams will change ahead of each season and this year is no different. We had an auction and there’s been a bit of movement – for example, Maxwell to RCB is a big move and we’re likely to see some big scores from him at their home ground in Bangalore. That pitch should suit him.

From a trading point of view, I have formed some excellent list in the IPL Checklist in the Cricket Guide. Users should find these very interesting. I have broken down strike rates by;

I also looked at Over Economy Rate. I took the runs from every over and created an average. This is only a loose guide, but it represents in a small manner when to be on the bowling team, historically. The game is changing over the year as batsmen get better, although the economy rate for the first over is still under 6.

Cricket Guide users will also have player stats from the last four years to check out – top five batters and bowlers per team, along with top economy and top six hitters. There are some small nuggets in there with a local domestic player who the market could underrate.

With the focus on six grounds this season, it should make reading conditions easier. I won’t be focusing on Chennai or Ahmedabad however, as we don’t have a sample size big enough to form an opinion. At the other four grounds, I have broken down the average score batting first, high/low total and then how many successful chases as a percentage in the Cricket Guide.

The chasing record is remarkably similar. For example, it’s 57% at Mumbai, Kolkata and Bangalore. When you’re looking for trades, it seems wise to focus on the batting side in the second innings where the market is more likely to move with you rather than against you. I’m sure conditions will change during the tournament as they always do, but the ground data is very interesting because the IPL occurs at more or less the same time each year. There are patterns, and they can be easily worked into trading strategy.

While doing the Player and Ground analysis can be very popular, it can all go out the window when current conditions change. A green pitch in India doesn’t always mean tricky to bat however (like it does in England). A green pitch in India sometimes means big runs, I would definitely spend at least 30 minutes before each IPL game trying to do a bit of research on what’s to come. Twitter and other social media is always a good tool, along with checking the weather radar which is a no-brainer.

There will be some heavy dews in the IPL this year, as there always is. We know bowling with dew is a nightmare and that will really favour the batting side – and a lot of the time that means the chasing side. That’s always an angle to watch out for, although a lot of the time that will be priced into the market because everyone knows how hard it is to bowl with dew. It can still provide some nice trades.

We all know this saying! The IPL is a very long tournament, and with cricket every day it can quickly become quite overwhelming if you go on a bad run. Confidence is always hard to find when that happens, but you have to remember it’s a long-term tournament and with the right strategies, you will come out on the right side. That is far easier said than done, however! The IPL is relentless, and it’s good to be prepared for that. Take the knocks and get back up.

Because the tournament is so long, staking and discipline can easily slip too. It’s easy to chase on the second game of a doubleheader, it’s easy to increase stakes on a good run and have it all come crashing down. These are the things to be fully aware of. The market moves so quickly, it’s easy to get your head fried. Just being aware of what can happen and trying to avoid it will prove very profitable. Avoiding the bad days is just as important as cashing in on the good days when a tournament goes on for the best part of two months!

Related: A Major Horse Racing Gamble? How to Make a Profit Regardless…