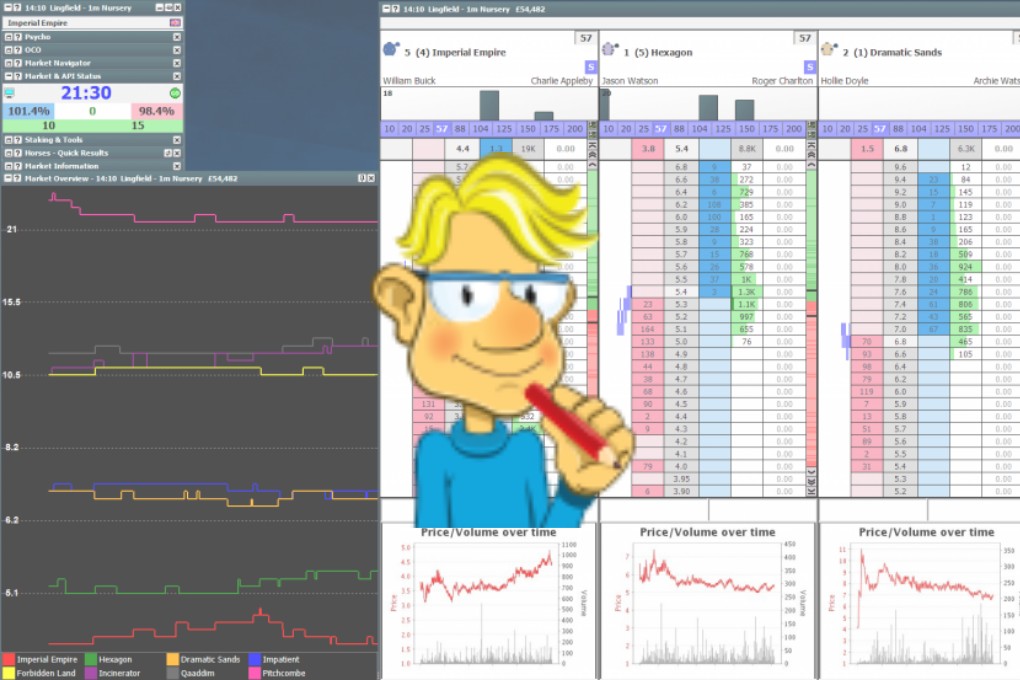 If you’re a trader and use software, you may be interested in the Geeks Toy lifetime licence.

A lifetime licence is the best value offering they have. The usual subscriptions are £20 for three months, or £60 for 12 months.

If you’re an experienced trader who uses software, it’s a no-brainer to get the lifetime licence…

Where Can You Get Geeks Toy Lifetime Licence?

A Geeks Toy lifetime licence is also called an “Owned Licence” and they are usually offered as a promotion at various parts of the calendar year. It applies to Betfair, Betdaq and Matchbook. Most traders will focus on Betfair, and it is commonly known as one of the best software tools out there.

To get a lifetime licence from Geeks Toy you have to be an existing user, or on the email list. They are usually very limited so when they are available you have to act fast.

How Much is an Owned Licence?

A Lifetime Licence for Geeks Toy Trading Software will cost you £120. When you compare to the usually price of £20 for three months it is incredible value for a seasoned trader.

Geeks Toy offers a free 14 day trial, then you have a choice to sign up for a £20 fee every three months or £60 annual subscription. When I consider that I have been trading over ten years, it’s cost me less than twelve quid a year!

When are Lifetime Licences Available?

There is no fixed promotional period for the Geeks Toy Lifetime License. Typically, they will email those who have had a free trial or existing subscription when the promotion is on. Most months will see a lifetime license promotion for a maximum of 10 users.

Here’s a quick example from my YouTube channel showing how I use Geeks Toy on Betfair.