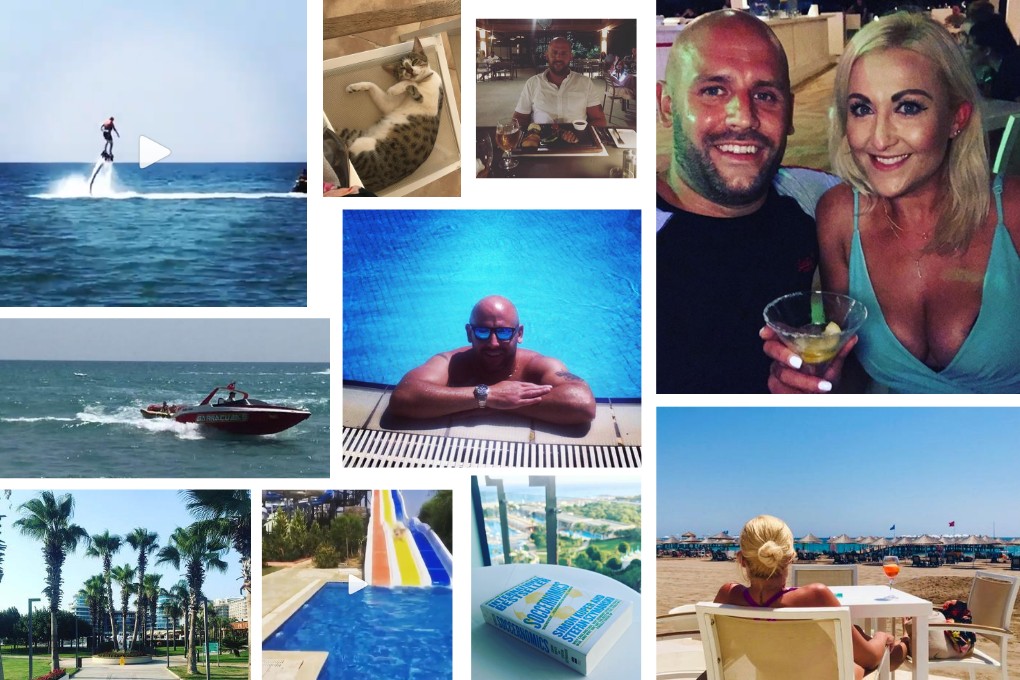 What a depressing year it’s been!

It started it with a car accident on route to the Airport for a break away, shortly followed by mass sporting cancellations…

But there’s no point letting it get you down, right?

So here’s a quick update to share my thoughts and experiences on:

Typically, I ignore the sly pot-shots and dirty tactics from other ‘vendors’ that are used in an attempt to sew the seeds of doubt and negativity about me. But this week, a couple of you have sent messages to say they’re at it again…

It’s always been my philosophy not to look at others, but one of constant self-improvement.

Sadly it’s not the same for everyone. Following and mimicking all that you do!

Following Goodwood, I knew the markets would be weak, so I took the opportunity for a quick break away…

Turns out it was a good trade-off.

It’s not been the only positive trade this year though, there have been many! As explained next.

Coming back to the markets from an extended break seems to have a strange impact on how I behave. To me, it doesn’t make any logical sense. Why would my trading suddenly improve, purely because I’ve had a week off?

In the earlier stages of full-time trading I was extremely concerned to have a break away from the screens, I thought I’d lose the golden touch or something. However, it turns out to be quite the opposite. I’d love to know why?!

A few snaps from this weeks trade-off… 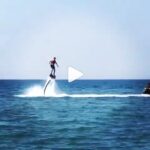 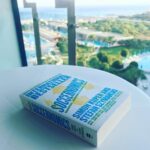 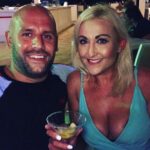 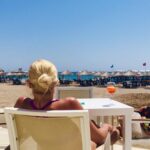 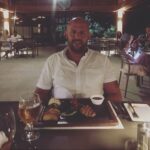 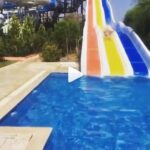 The book I was reading on holiday (pictured above) is Soccernomics by Simon Kuper and Stefan Szymanski if you’re interested.

With the problems the pandemic has presented this year it’s forced me to adapt my attention and focus. I’m grateful for it, as I probably wouldn’t have pursued books like the aforementioned, looked at different markets or improved the YouTube channel. It’s often easy to lean on existing comforts instead of pursuing change.

Being young and naive in the past has cost me…

Over the last couple of years I’ve heavily re-invested trading profits into things that matter, rather than people that don’t.

The site has improved drastically, a community forum added, Profit Rush has been created from scratch, allowing thousands of others to make a side-income from nothing. I’ve also built a portfolio of other investments whilst managing to enjoy the odd break at the same time.

However, the most powerful trade has to have been in people. Particularly when it comes to trading in the old battle-axe, for a newer model.

Admittedly, it’s not the best time for shareholders right now, but we can’t get everything right.

How Much Betfair Pay Me…

Now, to respond to a couple of comments that have insinuated that I am some kind of “Betfair super-affiliate”.

This is incorrect. All of the websites, content and holiday’s etc that you see have been funded by my own hard work.

I’m not looking to pitch myself here as some kind of “Angel” that does everything for free, out of the goodness of my ego (whilst pulling hundreds of thousands a year in software subscriptions).

By the nature of my successes on the exchange, it benefits their bottom-line profit. Why shouldn’t they at least pay me something? It’s certainly not as if I am attempting to promote a product or service that I do not believe in or have not used. I wouldn’t do that.

So, here’s a video showing all the money that Betfair have paid me over the last 10 years…

As you can see; at the current rate, if I save all of the affiliate revenue Betfair gives me I’ll be able to afford another holiday for me and the Mrs in 5 years time! Booom!!

7 thoughts on “My Best Trade This Year! (& How Much Betfair Pay Me)”