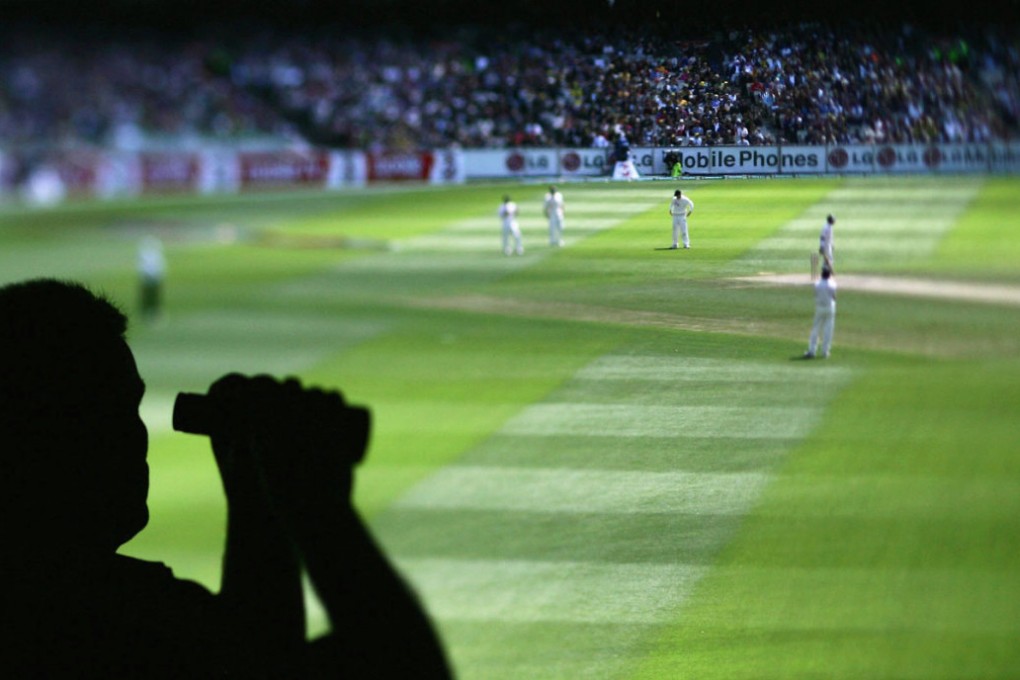 How would you know if a Sniper was targeting you? Nobody see’s the world’s best snipers.

Something has been bothering me in the last few weeks. The Coronavirus has changed the world in just a short few months, and it has had a massive impact on sport.

It’s ironic really that as I write this blog, the Indian Premier League is taking place behind closed doors in the UAE. I actually had booked flights, hotels and transport to the IPL this year in India to possibly snipe the Betfair markets – however, the Corona put paid to that!

I’m not a full-time sniper that travels the world like many others, however, the IPL is something that I like to target. The liquidity is immense and being at the ground gives me an edge. That being said, it’s very competitive as so many do it. 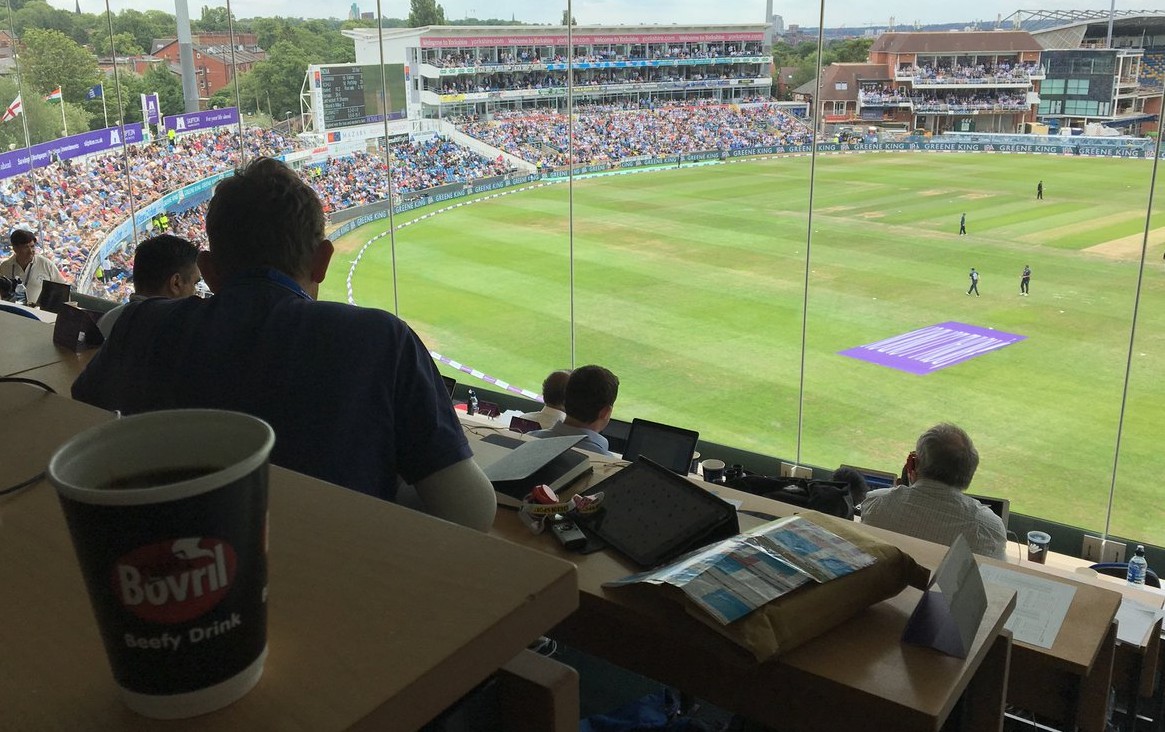 There’s a lot of judgement from certain gamblers about sniping, but my own opinion is that I feel everyone has tried it at some stage.

If you’re serious about trading on Betfair, I think you’ve explored all the edges on offer. It can come in different forms; actually going to an event with the intention of sniping or just going with your mates and whipping out your phone to see what the delay is like. A lot of lads in their 20’s do that at the events I’ve been to, to be honest.

So, back to the World’s Biggest Snipers…

This is what I’ve had on my mind.

Why is the market behaving the same as before?

Let’s think about this for a second. We all know at a cricket game when a wicket goes that there will be between 20 and 50 snipers at the ground trying to snipe the market. People watching on TV will see the bets go in before they see the event.

So, why is this still happening? And why have some markets not behaved like this?

The answer is what most professional cricket traders knew, and to be honest what every sniper knew; The Press Box.

The games in England have basically reacted the same as if we have 20 snipers in the crowd. Especially the Test matches, and they absolutely chopped it off with some DRS reviews. Then the Caribbean Premier League started and this is where things got interesting.

There wasn’t a sniper at the ground (in the press box) for the first two days. The market moved with the TV pictures – remarkable stuff really considering it’s been years since that happened. Then, they got themselves on the press box and normality was returned. 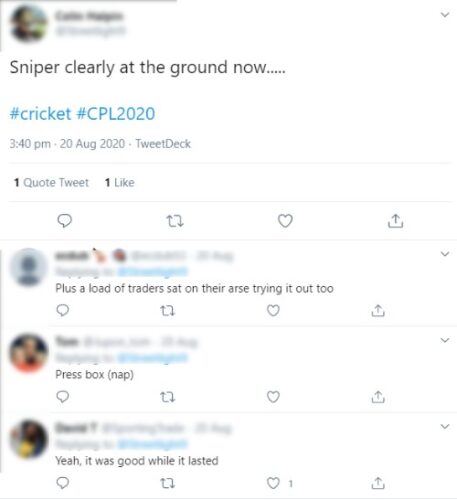 The fact that the biggest snipers are sitting in the press box bothers me. Many might say I am jealous of their edge, but my main gripe is with the ICC Anti-Corruption Unit. I have sat in a cricket ground and been interrogated by this unit.

They are friendly enough while being quite stern about what you’re doing. If you don’t answer their questions, show them your betting account, share your name or show them your phones App’s (basically whatever they ask to see), they will kick you out of the ground. I understand why these people are there and that they are just doing their job – however, the question is, are they really doing a good job? 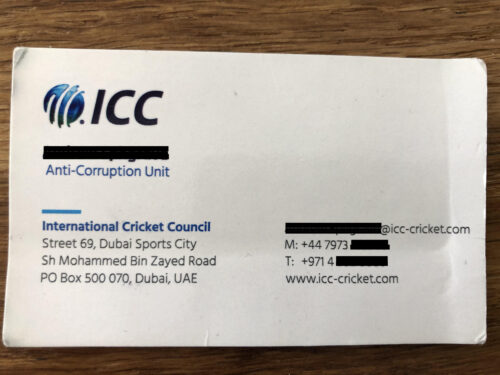 In my opinion, there are three types of snipers:

The callers to the illegal bookmakers should be kicked out, I think we can all agree with that. After that, it’s very hard to tell the difference between the average guy looking to grind a few quid and the guys who will try to sneak up to the players. That’s the grey area that the ICC Anti-Corruption Unit has to make the call on, and usually, the “good” guys get lumped in with the bad guys. It’s human.

HOWEVER, we now know that the biggest and most dangerous snipers are in the press box. The Betfair markets are proof. We all suspected it, and they couldn’t help themselves to be honest. They have completely outed themselves.

What will the ICC Anti-Corruption Unit do?

Do they even go into the press box?

If you have a press badge and you also bet on the game, you have access to:

Do you not think it;’s ironic that the ICC comes up to me sitting in the crowd on my phone, on Betfair, as if I am trying to cheat the system – but they turn a blind eye to the guy(s) sitting comfortably in the press box with access to players, officials and umpires. Who really has the access to corrupt a player? Me minding my own business, or the guy mixing with the players?

I’ll leave the answer to your own judgement. Feel free to add it in the comments!

This Blog Was Written By…

Mr X, who has been a cricket trader for over 12 years, is also the author of the Cricket Guide. He has travelled the world betting on cricket and has had some incredible green books! It’s fair to say he’s seen and done everything on Betfair over the years and is highly skilled at what he does. The strategy he shares in the cricket guide is second to none.