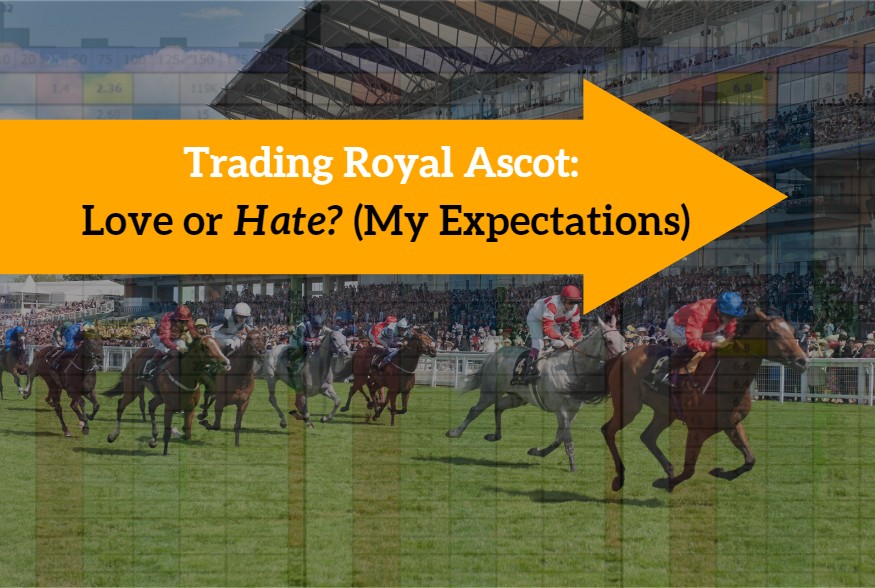 For some, they couldn’t think of anything worse than Ascot or Cheltenham to trade as it doesn’t suit their trading style. But for many, it’s a trading-treat!

Get ready for a full-on Ascot post, possibly the only one I’ll make this week (although I may update it periodically).

Ascot usually appeals for one reason – increased betting turnover. Having more turnover means there’s more chance of getting both your backs and lays matched. For pre-race scalpers it’s way better than usual (providing you’ve the balance for it).

However, as suggested above – that doesn’t suit everyone. In particular I can think of one trader I’ve know for years who can’t stand it… 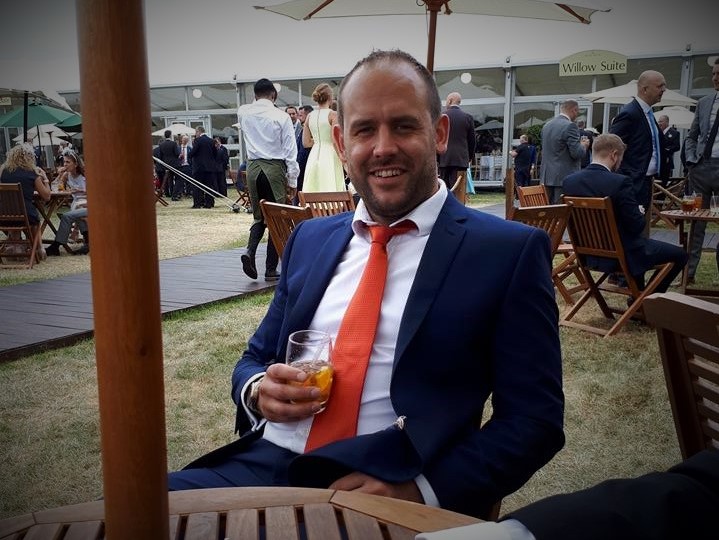 The key is to adapt to the opportunity.

Last year was a bit of a different one for me. I had an invite from Betfair, I couldn’t resist. For many years I’d spent it behind the screens… what could one day hurt? restoring the work life balance is essential in my eyes.

Ever since the earlier stages of my trading career I’ve enjoyed Ascot. Much like the festival there’s that additional buzz to proceedings. The feeling of excitement and anticipation within media coverage…

You never know what’s just around the corner. In 2015 Ryan Moore racked up a couple of wins that caused quite a stir – you could see it in the markets. Not as impressive as the time Frankie Dettori had his famous 7 from 7, but still.

How to Trade Royal Ascot:

So if this is one of your first, what should you expect? and how should you trade it?

First of all; the markets are going to be packed with money. There will certainly be more genuine turnover, although there will be large stacks of unmatched money to rival that. The key is in managing your positions effectively. Having a slightly larger balance than normal will help too (just don’t get sucked into using it irrationally).

This snapshot from a previous Ascot post shows you just how static some of the markets are. Take a look at the market overview on the left. The prices hardly moved, and when they did it wasn’t all that fast.

Just be careful not to over-expose yourself in some of those betting queue’s.

Another thing to bear in mind is the race composition and pricing. Shorter priced favourites mean more turnover, hitting one or two of those well at the bottom of their range offers a nice reward. Frankel was a real cracker for me in the past.

If there’s one thing you need to be careful with at Ascot – it’s over-staking. In previous years I’ve had the odd wobble because of this. Making profits is all well and good, but greed and pushing to hard will erode your advantage (or worse).

If you’re not used to markets like this, it’s easy to get carried away. It doesn’t help that they’re infrequent on the annual calendar.

Picking up early on potential jockey/trainer gambles is never a bad thing. As mentioned above, they’re a real bonus to be on the right side of – but even more painful if you’re obliviously on the wrong side!

Some rather generic advice would be to arrive at the Ascot markets that bit earlier too. Typically the races in-between Ascot will suffer in liquidity as the early attention heads to the Royal venue. Not only is it a bonus for Ascot traders, but a red flag to avoid the races going off just before at other courses… just be aware of that.

I guess, it’s also worth throwing the World Cup into the mix this year too for similar reasons.

All in all, be sure to enjoy it! If you don’t what’s the point?

Last year was a real craic attending (and getting plastered) but this year it’s a little more serious. In all honesty, all that pomp isn’t really for me anyway.

Either way, managing expectations and increased trading activity around post time are likely to produce the best results – even better if the race goes off late and the bots are off!!

Related: 5 Stages To Trading on Betfair For A Living (+Speeding Them Up)

2 thoughts on “Trading Royal Ascot: Love or Hate? (My Expectations)”