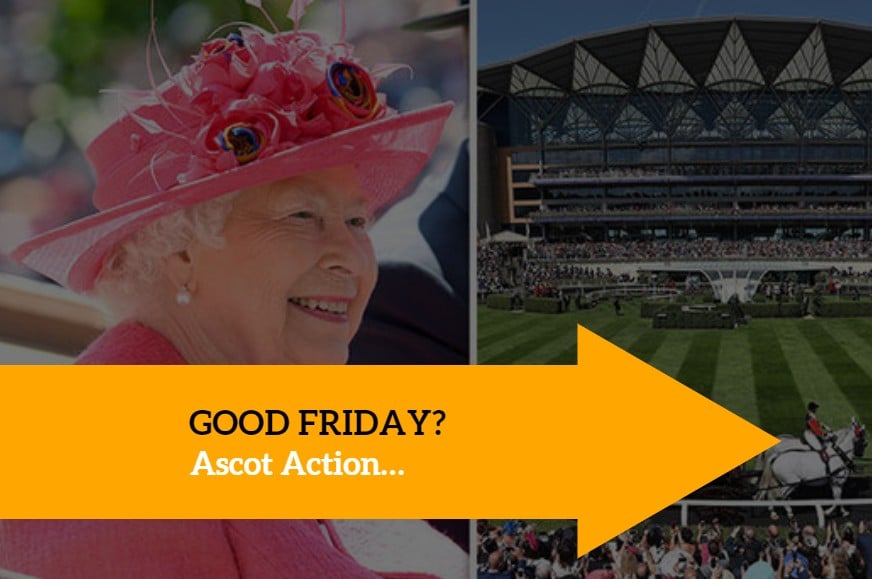 How did you find the Royal Ascot action today? Better than the rest of the week?

The markets felt a little smoother than earlier days this week. Just an observation but the genuine support for horses seemed to be somewhat more stable (no pun intended). Outside of the action at Market Rasen activity was a little more erratic, but that’s to be expected.

Certainly was, did you catch either of these two? Both got a shout-out on twitter before as their respective moves started to develop. Something I rarely do,

Not a huge amount to rant and rave about when you look at the first chart but Sioux Nation started to take more volume than usual a few minutes before the start. If it had already caught your eye before some of those big stakes came rattling in, you’re on the right path. Once they did, it confirmed an opening… 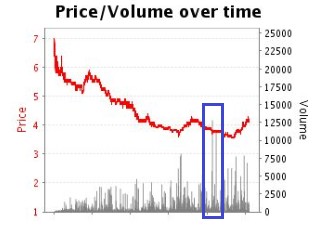 I know what you’re thinking; but it went back out. Yup, as do many successful trading setups. Just because something was popular in the market for a specific time-frame, it doesn’t mean there will be endless money until the starting flag is raised – especially if the race goes off late.

I think it’s common for people to view a certain situation as a failure if the price reverts afterwards, but it’s not the case – if it presented value at the time you pulled the trigger. It makes perfect logical sense when you think about it.

Another way to look at that chart is – if you got in at 4.0-3.9 and several hundred thousand pounds were matched below (and over a sustained period) how could it even be deemed as a failure. Thought provoking for several I’m sure.

Next up was a little more exciting…

This little bad-boy was quite obvious at the price range, although thinner betting liquidity made is a little edgy. It also drifted back out around post time… 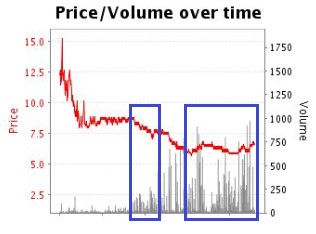 The call was at 7.8 as a flurry of money come from nowhere. This just highlights how Betfair graphs don’t give the best interpretation most of the time. That flurry of money I refer to pales into insignificance over the lifetime of the chart (blue box on the left).

It didn’t stop there though. The favourite also took some support which provided resistance to a further crumble, but support was reasonable – winding up at a trading low of 5.8.

These were a couple of the most obvious setups throughout today, although nothing close to the week’s highlight – Queeny herself.

I think on the whole, considering the focus on footie this week Ascot was fair.

Don’t forget to let us know how you found it below, and have a good weekend! (fingers crossed for England).