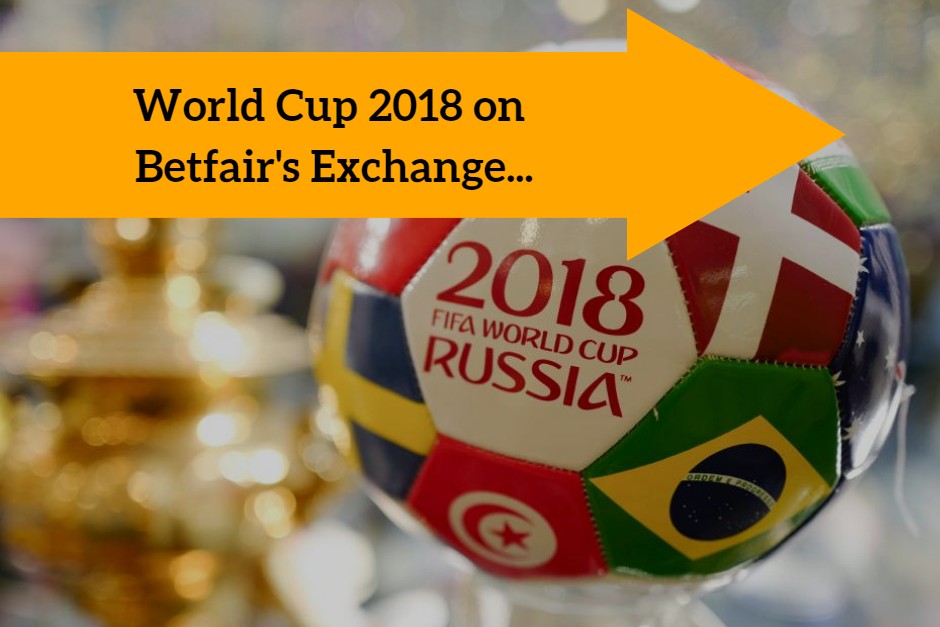 The World Cup’s underway, but will you be trading it on Betfair’s Exchange?

A tournament like this will be brimming with emotion and drama, which is likely to bring opportunity with it. For me it’s not likely to be a main point of focus though, I’d much rather leave it to those who focus on football betting for a living. No doubt the likes of Psychoff and Paulo Rebello will be having a blast.

If you’re getting stuck in though, there’s plenty to think about! Shared in this post along with a couple of tips at the end…

I can’t help but wonder what the big story of 2018’s World Cup will be. Between Suarez biting Chiellini and Tim Howard saving just about everything except the Titanic, the bar has been set high.

This will be the third World Cup that I’ve been active on Betfair for, how time flies. Much has changed, but one thing’s for sure – those making the markets over the World Cup are going to make an absolute killing (unfortunately that’s not me).

The reason for this is largely down to the massive increase in traded volumes. The World Cup is the equivalent of a horse racing traders 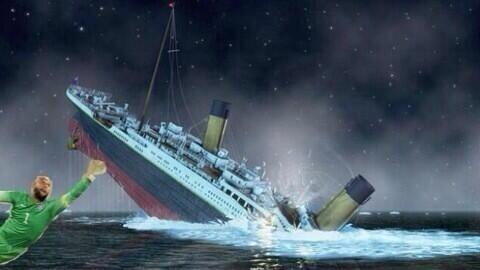 Cheltenham Festival, but that brings challenges of it’s own – discussed shortly. Another appealing thought for football traders is the amount of patriotism that flows through the markets within the World Cup. In short, people are inclined to bet blindly on teams they are directly associated too.

There’s no better example than England, that’s for sure…

Still, it’s likely to be a fun week or two before the nations hopes and dreams are shattered (sorry for the cynicism, I really do hope they win).

But how are you most likely to make a profit? Other than the usual football strategies like time acceleration and laying the draw at half time, it’s worth thinking outside of the box (no pun intended).

Not all opportunities are created equal, fact. So, for that reason – I’ll be sitting this one out (unless there’s a freak no-brainer opportunity pop up).

When a situation changes massively, and you’re not prepared, or don’t have the required knowledge – it’s best left. I’ve banged on about it for years, but avoiding losses is almost as important as making a profit. There’s a saying that goes something like; “the quickest way to have more is to spend less”. I like to live that reality.

If you’re profitable and used to trading a poor quality race on the all-weather at say Dundalk, the same approach isn’t likely to trade well at Royal Ascot or the Cheltenham Festival. I’ll rarely dabble in the football at the best of times, least of all a situation that has just totally changed. I’ll stick to what I know.

Plus, isn’t the World Cup best enjoyed with an ice-cold beer? marginally drunk.

However, all that said – If I were to trade the World Cup, I’d be focusing on the markets just before the start. That final hour or so, and particularly when the time team-sheets are released. Much will change here, bookies dump liability and new information makes its way into the public domain…

Here’s a quick 3 minute clip to show you what I mean:

Maybe this post hasn’t turned into the killer World Cup tip that some wanted, but the reality is – with the racing markets, this site and recent improvements to products there just isn’t time to start out on another puzzle, which is of course what trading the World Cup is!

But in an attempt not to disappoint…

I’m going to imagine this is your first World Cup trading. A few tips and pointers from my previous experiences in the markets…

Trading Late – the World Cup is always interesting because of it’s frequency. The very fact it doesn’t come around all that often means that teams give it their all in just about every game. Later on within a match will always present as interesting opportunity because of the compression within the betting market, but when you double that up with desperation and passion it could provide some more appealing trades than usual.

Video Assistant – recently I’ve noticed a few ruffled feathers with reference to how markets have been handled around the video assistant referee. In one respect it looks as though seasoned traders have been caught out. But like everything in the markets – one persons loss is another’s gain. Sitting on the sidelines as the market descends in to frantic movement and chaos is usually a good thing, you might just get a fair size bet matched at a silly price. Bagging a healthy profit in the process. 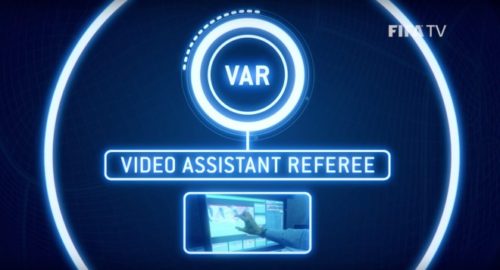 Fanaticism – already touched upon, but emotional feelings, passion and blind fanaticism is your friend as a trader. Be prepared to take the valuable side of any bet when the fanatics get too excited. Whatever you do, don’t become one of them – there’s no value in it. Be as cold and emotionless as possible, maybe this means you shouldn’t be trading the matches with ‘your team’ in. Judgement is likely to be clouded.

Multiple Matches – when there’s more than one match on at a time, it’s common sense – liquidity is spread across the games. Be prepared for this, and also outside of the World Cup betting – the horse racing markets will be extremely thin when certain teams are playing.

If you’re in the UK this should be glaringly obvious… we really tend to get behind those games. It impacts everything, even the roads are empty.

Reactions Elsewhere – Typically, traders and bettors will focus on the game in hand. That’s natural, it’s where all the hype is – but not necessarily the opportunity. I’m sure there will be lots of others attempting to do this, but if a key player should experience an injury mid-game and the like, it’s going to impact other markets. As usual, fastest finger first!

After Goals – another interesting angle to look at, much like the VAR is after a goal is scored. In most cases there’s some super-trader to beat you to it, but in the past I’ve managed to catch panic bets after a goal has gone in. Not before suspension, but after the market becomes active once more. Being in the right place at the right time can be a pretty cool thing… I must add though, there’s much competition for this – it’s not always easy to get matched!

In short, I don’t know – I’m probably the worst person to ask. All I can say is…

The markets seem to have spoken for Uruguay and Portugal recently. If they represent value right now, it’s uncertain. The way in which these tournaments turn out mean the the odds are really stacked against outsiders. Much like the racing industry, the football media wants the most popular teams to go the distance – it’s better for ratings and revenue. I severely doubt there’s much value at the head of the market.

The most value for me has to be in kicking back to watch with that cold bevy, while the rest of the world turn into football experts!