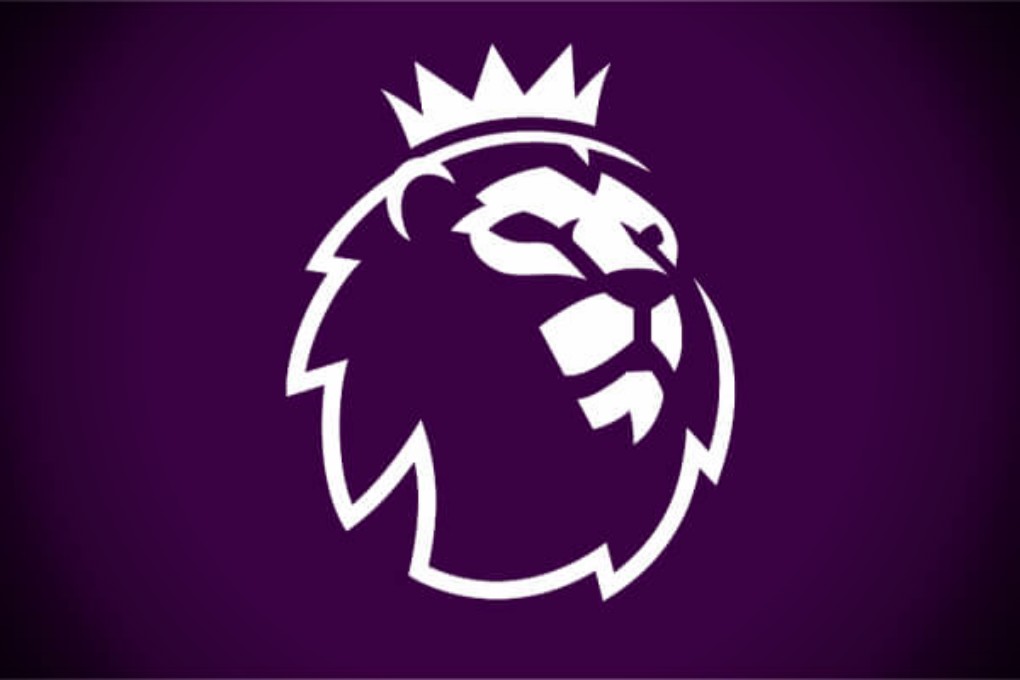 One of the keys to success when betting on football is researching the correct stats.

You need an edge, it’s that simple.

To find an edge, you need to be doing something that the crowd aren’t, which is why I’ve created this handy YouTube video (below). I’m going to tell you about the best football prediction site for the Premier League.

If you haven’t heard of Infogol, where have you been? It has everything you need for researching football and finding edges when betting; both pre-match and in-play. You just need to know where to look, and what to look for within the data.

The best feature on Infogol, is one that you can’t actually see. The whole site is built on years of data and factual information about what has happened in the past. This means that they can effectively give a percentage to the chances of anything occurring on pitch. For example, the xG (Expected Goals) on a penalty being scored is 0.8. This means that based on years of evidence we now know 80 penalties are scored from every 100 taken.

Using xG can really give you an edge, check out my Guide to Expected Goals to understand how.

Infogol delivers on these three things within their match centre with Shot Maps and their in-play stats. Check out the example below, you can really see how Chelsea bossed the game: 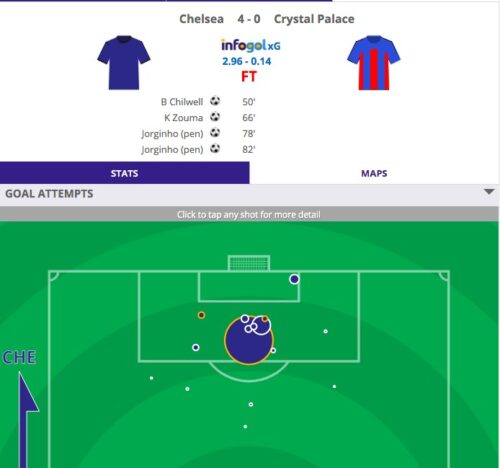 With a year of historical data to back it up, each shot has a percentage chance of scoring a goal. You click on each ball and you can see the time of the chance, who took it and what the probability of a goal was. It’s excellent, and really takes the opinion and emotional element out of football which can only help you betting. Anything that takes the emotion out of football betting is a fantastic tool because it’s such an emotional game.

When approaching a game of football, you want to laser in on the correct stats pre-match. Infogol is great for this, as it allows you to compare their recent form with their expected averages, and expected goals.

The best way of understanding what a powerful tool this can be is for me to give you an example. Let’s say that a team has lost their last three away games 1-0, 2-1 and 1-0. The average soccer pundit will say that they are “struggling away from home” etc etc, but what if xG said that they should have won those three games, and were very unlucky to lose?

The percentage of football punters that take this into account is still small because Infogol are only a young website and xG is still relatively young too. This creates an edge in the betting market because while the average football punter thinks they are in bad form away from home because you’ve done the correct stats analysis you know this isn’t the case. Let’s look at an example:

We can see in the above game that Atlético Madrid drew 0-0 with La Liga new boys Huesca, but the scoreline doesn’t tell the whole story. As you can see, Atlético created an xG of 1.94 and were incredibly unlucky not to score, and win. Infogol helps you with this too, with their fairness rating. 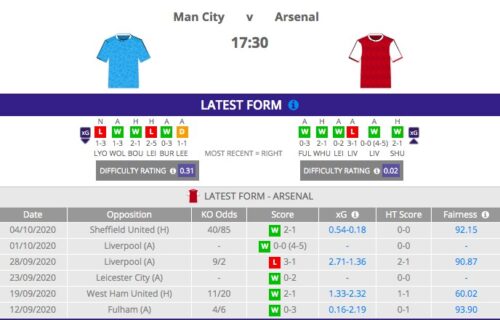 Understanding the fairness rating is easy. The closer to 100, the fairer the result based on xG, while the further it is away from 100 the less the play actually reflected the result. In the above example, Arsenal had a fairness rating of only 60.02 when beating West Ham, because they lost the game 1.33 to 2.32 on xG – so West Ham played very well and were very unlucky.

As you can see in the YouTube video, Infogol provides many ways to interpret large amounts of factual data that we wouldn’t have been able to do only a couple of years ago.

One thought on “Best Football Prediction Site For Premier League”