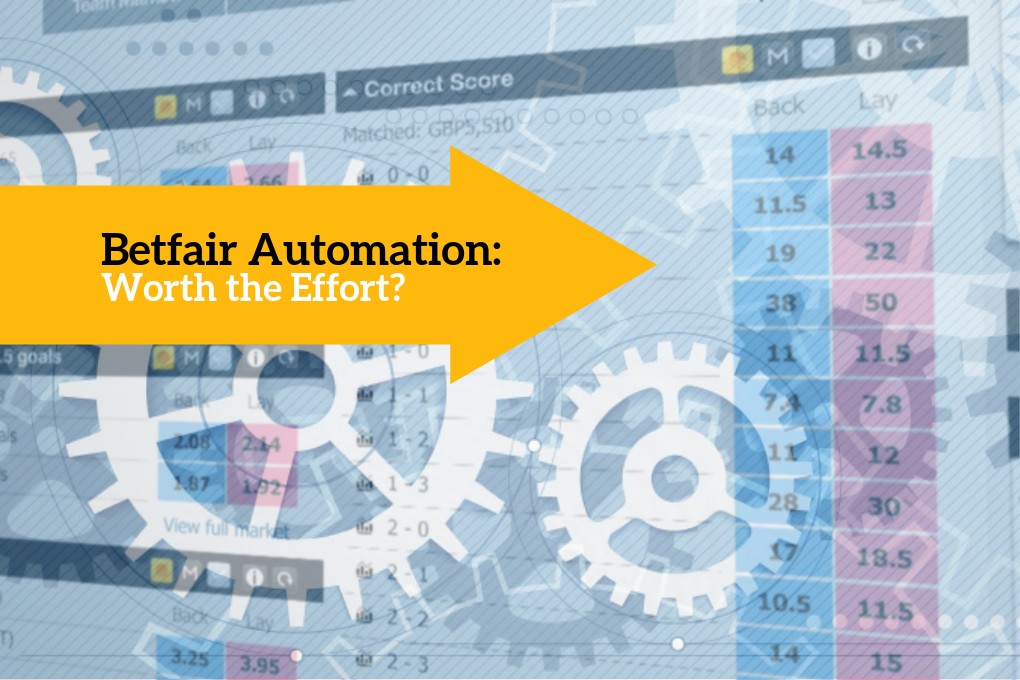 But is it true? and how likely are you to find success via automation?

In this detailed article, we’re going to explore Betfair automation, the strategies used and give our best answer to all your burning questions about it!

What is Betfair Automation? 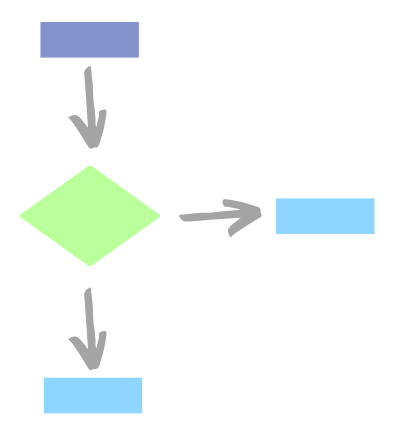 As the name suggests, automation is a style of computerised betting built around pre-defined rules and settings.

Typically those rules are formulated with ‘triggers’ that will initiate both entry and exit bets into the market.

For example, you could create a rule that says:

When a horses WOM (Weight of Money) reaches more than 80%, place a back bet at the current trading price.

However, there are a plethora of issues that come with this, explained later. In most cases, users pursue the line of Betfair automation as they expect it will (at some point) result in them popping off on holiday whilst the program makes them continuous profits.

But as romantic as that may sound, is it possible to generate passive income via automation?

The Practicality of Betfair Automation:

The main problems with Betfair automation aren’t even the rules themselves, it’s everyone else. Longer-term readers may remember a previous post about the Book Flash Boys. In short; you will need to beat other market participants on both strategy and speed (in the event you are using the same triggers).

For the sake of explanation, we’ve answered questions around the starting with Betfair automation… 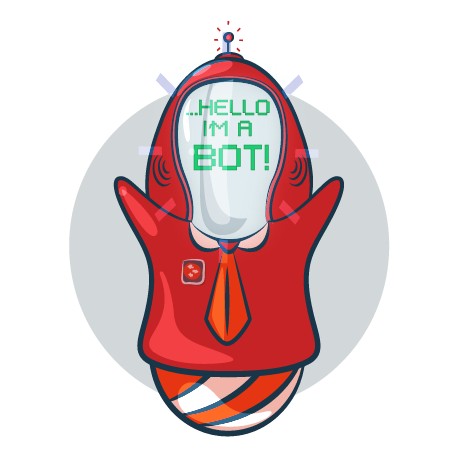 From the success stories I know, I’m led to believe most focus on skimming tiny profits (like 10-50p) out of the market on a consistent basis. To most they’re not worth the effort but when repeated over and over it can soon add up! Big races like the National or even on a Saturday afternoon are ideal. This is also why most automation users won’t show you their bets, it’d give the formula away!

What skills do you need to successfully automate on Betfair?

You could use an out-of-the-box product like Gruss or BF Bot Manager, many do. The upside being you can get started straight away, and maybe even find some automation templates to work with. The down-side being; templates are also available to everyone on the internet.

Also, programmers that create their own platforms and plug into the Betfair API likely have a speed advantage. This obviously means you need to be familiar with various programming languages and software.

If interested, you can see one of the top automation software in this Gruss Betting Assistant Review.

How much maintenance is required with Betfair automation?

A tricky question to answer. In some instances, you may find a successful strategy that doesn’t face any market competition for a while – meaning you carry on scooping those profits.

On the other hand, it’s an extremely competitive landscape. Having met some of the top exchange users over the years, I’d imagine it takes a vast amount of tweaking, especially if you have a good edge. Some are even willing to relocate and move servers to save milliseconds on bet submission. These people also work in teams to overcome the sheer workload (a lot of data refining is involved).

How complicated is it to build Betfair automation?

Many moons ago I took a look at this route myself. It wasn’t long before I decided it was a no-go for me, I’m no coder. Not so long ago Psychoff the football trader had teamed up with a developer to build a Betfair automation system called ‘scalpy’. I believe the project was since abandoned.

Having spoken to a handful of success stories that have to build Betfair automation strategies that work, it’s not to hard to see the focus.

It makes sense; a good strategy should be built around areas that the manual trader either doesn’t want to or can’t do.

For example; sitting through every greyhound’s race (usually 50+ a day) leaving bets either side of the markets spread (usually big gaps) to repeatedly steal 20p profit.

Who in their right mind would have the patience to do that manually? nobody sane. However, there is a slither of opportunity there. If you can build a successful automation strategy to exploit this market facet it’s a good shout!

Another automated strategy would be to leave similar bets in the market, in-play (horse racing as an example). If you can find the sweet spot and all of the rules and triggers to make it work – you could skim off profits when people make the odd silly mistake. Occasionally it could leave you with a large return. The trick would be to keep things low risk and on low stakes. Again, it’s not that realistic for a human to do this with so many sharp minds already automating such setups.

Realistic automation on Betfair often works this way. You’ll make low returns, but the ability to trade every market is real…

If you’re brave enough to walk away and leave your newly found automation rules managing your balance is another thing!

How to Build Betfair Automation Files…

Assuming you’re still sold on the idea, where on earth is the best place to start?

If you’ve not got the programming skill there are already some starter-templates over on the Gruss forum. There’s also lots of previous debate about how you should build Betfair automation files, problems other users have faced and what’s an absolute no-no.

From there, you can plug in the excel templates and begin to log prices via the software interface (show below via the ‘Excel’ tab). 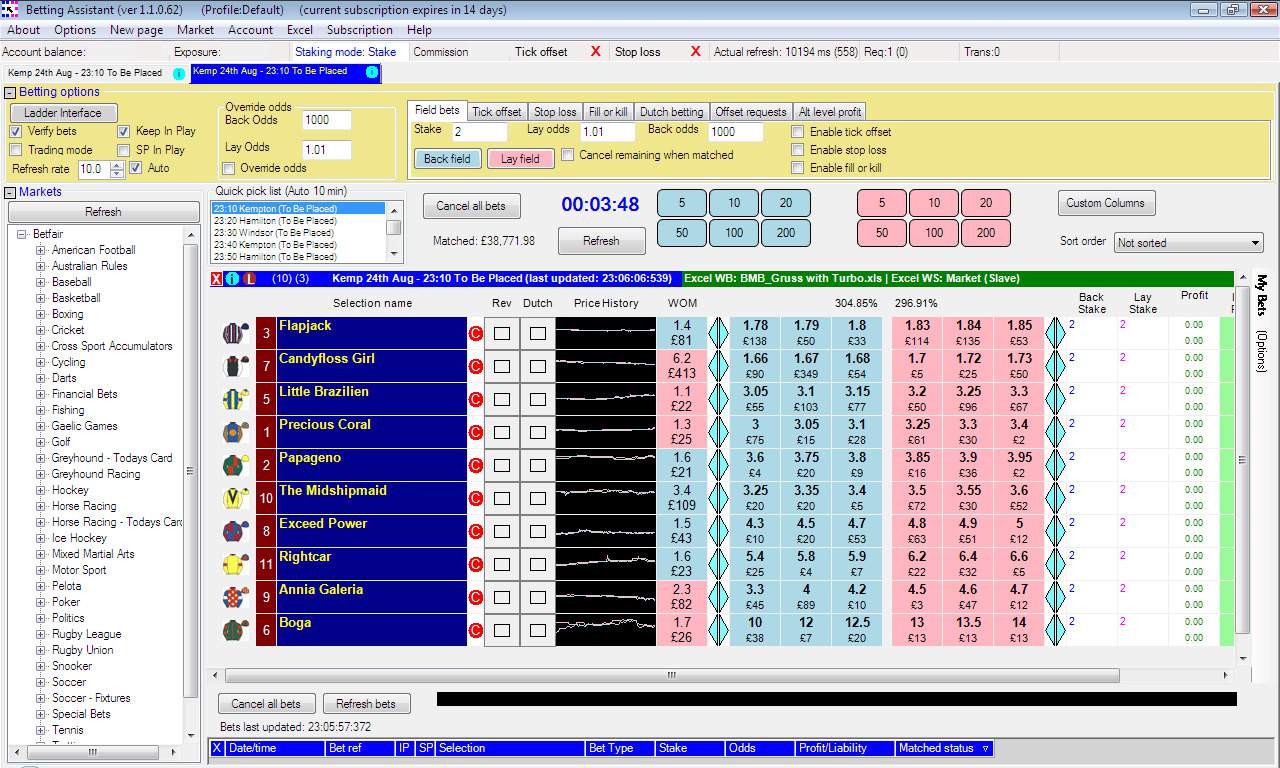 The software will allow you to link your Betfair account with excel integration to express market values, refine data and or place bets automatically.

It’s not the only option to consider though…

We’ve briefly touched on this already, but there are a handful of tools out there to assist you in getting started. As listed on the Betfair Apps Directory:

They’ve all been around for a while, catering to different levels of ability and needs. Certainly worth a deeper look!

You’re probably also wondering which is the quickest. Given they all operate on the same API with the same developer access it’s unlikely there is any difference to operating speed.

Is Automation Worth the Effort?

If you can make it pay, there is no doubt automation on Betfair is 100% worth your time. However, as previously mentioned – without coding experience it’s unlikely many will succeed.

One of the better angles could be to reverse work Betfair data (can be expensive to acquire) to formulate a successful pattern for future automation.

On the whole, it’s a niche topic and with good reason but don’t let me deter you!

13 thoughts on “Betfair Automation: Worth the Effort?”