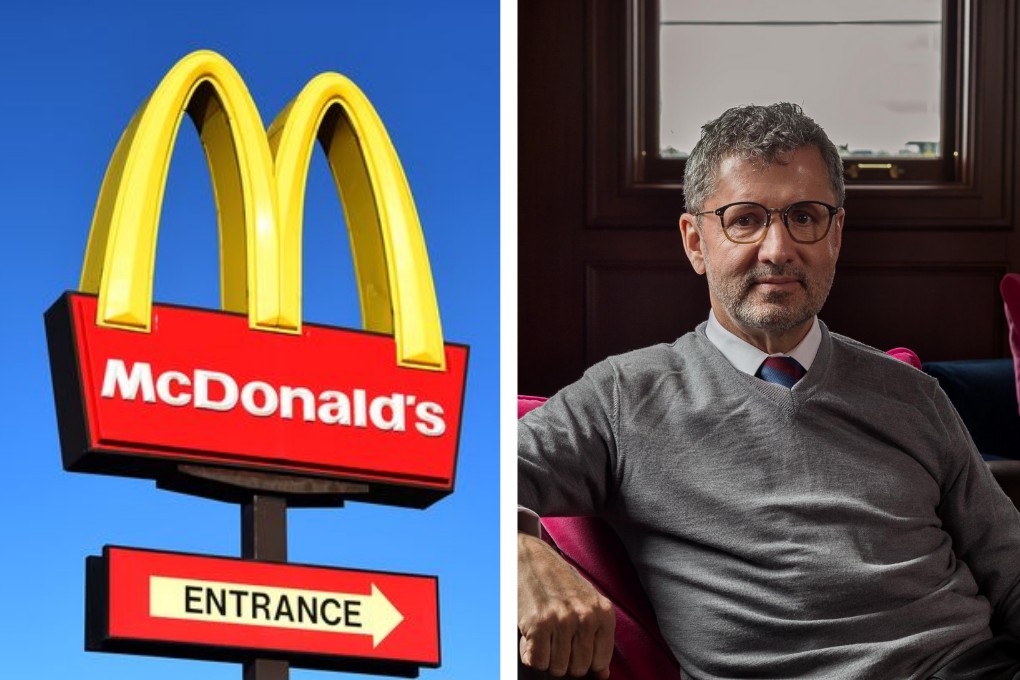 Bill Benter is a betting legend, some say the biggest, yet very few have heard of him.

Much like many big players, he likes to keep himself to himself…

He’s made over a BILLION dollars through betting and has one of the most fascinating stories that led him there. With the way bookmakers restrict winners in the modern world, it’s hard to comprehend someone making that much money on UK horse racing.

So how did Bill Benter do it? He wrote an algorithm for track betting in Hong Kong. It literally changed everything at the time.

Is Bill Benter the Most Successful Punter EVER?

Bill Benter was born in 1957 and is an American. He grew up in Pittsburgh, Pennsylvania and did a university physics degree. Shortly after he took a job as a night cleaner at McDonald’s. As he recalls, he was introduced to gambling around this time.

Isn’t it crazy to believe that someone who got a job as a night cleaner in McDonald’s, could be set on a path to making a billion from betting?

After getting close with the people he met through McDonald’s, Benter began to count cards. It was a relatively easy task for someone with a sharp mind. It wasn’t long before he had cranked things up to $80,000 per year doing it. The writing was on the wall early, Bill realised that betting was just a numbers game.

After a while card counting in Monte Carlo, he moved to Vegas to continue. Until he fell foul of the famous Vegas security!

We all hear stories of card counters getting beaten up, but Benter wasn’t going to risk it. Ending up on the blacklist and he decided the career in Vegas was over. This led to a broader search for Bill. After finding out there were huge horse racing jackpots in Hong Kong, he locked his focus onto foreign soil.

Benter didn’t know much about horse racing at the start of his Hong Kong adventure. He spent months reading about how to profit on horse racing and set about creating his own algorithm. It took him, and two women he hired, nine months to put everything he learned into a computer. In 1985 he started his gambling adventure in Hong Kong.

Bill started with a friend of his, Alan Woods, who was also a card counter previously. Woods knew more about horse racing than Benter, so Benter leaned on his knowledge at the start. The problem with horse racing outright betting is there are so many variables on the track. In the first year, Benter and his algorithm weren’t ready for this and he lost $120,000 of his $150,000 betting bank.

The Hong Kong Tote took out a 17% cut, so to beat it Benter had to find an edge that was greater than 17% and then enough to pay his bills and profit.

Year one was a failure, but Bill would return…

After losing $120,000 of $150,000 in the first year, Benter and Woods needed cash. Benter turned to his poker buddies to stake him, but nobody believed in his racing ability. Woods offered to put up the cash but requested a 90% cut of the potential profits and they ended up falling out. Woods went on to make $900,000,000 in his lifetime from Benter’s early code, but Benter would improve on that!

While Benter’s contacts wouldn’t stake him on horse racing, they would on Blackjack. He set off to Atlantic City and spent years building his bank before returning to Hong Kong in 1988. He met Woods there, who had now hired programmers to improve upon Benter’s early code but the two never spoke after that…

Benter poured his soul into adding more variables for the algorithm. He had learned a lot from his early failure, and it was actually rest days that turned things around for him. His algorithm gained an edge from the number of rest days between races. That year he made $600,000. Welcome to the big league, Mr Benter.

At this stage, Benter’s algorithm was creating his own odds, but his real breakthrough came with something so obvious and freely available to everyone. The track odds. He found that by comparing his probability to the Hong Kong Jockey Club’s odds, there was a sweet spot, and by 1991 he was making $3 million in a season.

Hong Kong: Where Winners Are Welcome!

By now Bill Benter was making so much money on Hong Kong racing he was worried. Someone that successful always wants to operate in the shadows and when he received a call from the Jockey Club, he thought his time was up.

They rang him to say he was one of their best customers by turnover and what could they do to help him. He asked for the possibility to bet by the Internet and they agreed. From there he didn’t look back.

Bill Benter mastered betting in Hong Kong. He was untouchably the greatest gambler for years. By the time 1997 came around, Benter was making more than $50 million per season. Then something changed; he won the Triple Trio. A huge jackpot that usually comes with press and fanfare. It was a difficult situation for the Hong Kong racing officials for an American computer nerd to win a big jackpot and his betting accounts were suspended. Racing officials want a fairytale story, not an algorithm.

Benter then needed to do something we all have to do when we have bookmaker accounts gubbed. Bet in cash. He needed a huge team of runners and a lot of betting slips. He also ran the risk of them, or him, getting robbed. It was highly time-consuming and as we all know, it’s hard cash betting but Benter persisted with it into 2000. 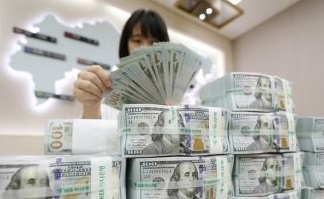 “We Can’t Collect This?”

Benter was still happily trying to fly under the radar with cash betting in 2001. It was a lot of work but worth it. It was this year that changed everything again for him. A Triple Trio worth HK$100 million came up and Benter decided to go for it.

For anyone who doesn’t know, a Triple Trio is a bet in Hong Kong where you aim to get the first, second and third right in three races. Sounds close to impossible, but for Benter it wasn’t. He staked $1.6 million with his algorithm and hit the jackpot!

After 1997 Benter didn’t know whether to collect it or not. He decided not to at first, and was totally underprepared for the media attention on “who won the Triple Trio?” Nobody knew it was Benter, and with the Hong Kong policy of un-collected winnings going to charity Benter decided not to collect.

Months past and nothing happened. Benter wrote an anonymous letter to the Hong Kong Jockey Club explaining he had the winning ticket and wasn’t going to collect it. After that without any warning, Hong Kong officials lifted the betting ban and Benter could return to his Internet gambling. All was well in the world of Benter again, his charitable decision got him some good luck! He continued to win millions for many years after.

How Bill Benter Changed the Game

Benter continues to bet on horse racing all around the world. But Hong Kong officials have made more information available to the public since they first came across Bill Benter. The Hong Kong Jockey Club is now known all around the world for how much data they make public. They weigh horses before racing, people can see public workouts, they public technical data on their website that all the big betting syndicates would have rather than the public if the Jockey Club didn’t post them and they also have a system where the betting odds are colour coded based on the amount of volume. Hong Kong punters are now the most educated in the world, and the betting business is booming because of that.

Bill Benter literally changed the betting game. There aren’t many people who could say that in the world, and it’s a fascinating true story!

2 thoughts on “Bill Benter from McDonalds to Betting Billionaire…”