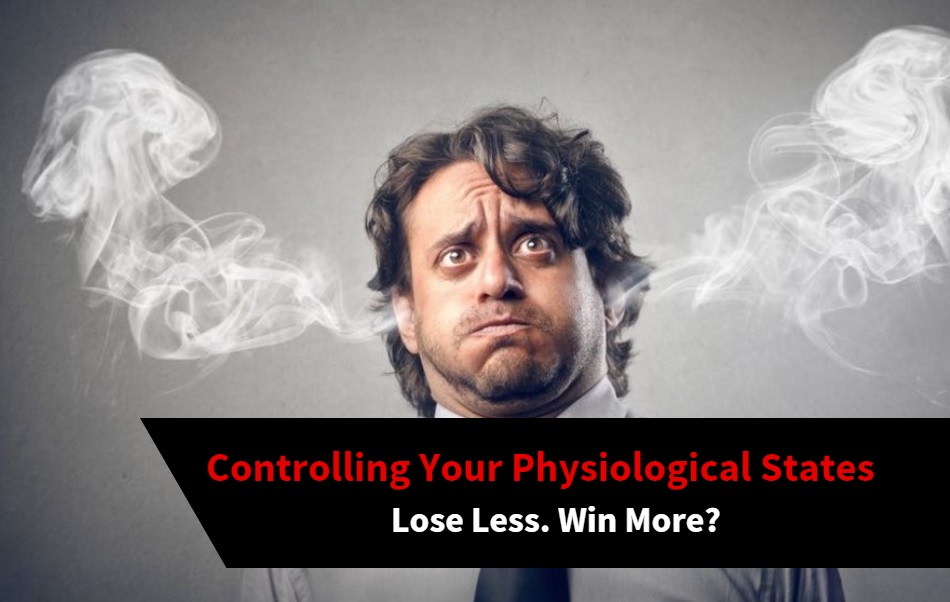 In the first instance, aspiring traders always look for fundamental indicators or analysis of the markets.

But is that the most beneficial to be doing?

Emotions often influence the success of a trade, fact. So what are you doing about controlling those emotions?

Sorry people, regardless of what the Mrs tells you – it just does.

One of the biggest things in trading successfully is execution, how you go about business, being efficient in all that you do. If you can’t get that right; you may as well withdraw the balance now.

It’s the deciding factor, the bit that stops a loss from turning into a horrific red screen and allows a profit to multiply in size.

Now, if execution is one of the most important factors in turning a profit. Isn’t it worth looking deeper?

Certainly, as trading guide readers will know. But there’s always going to be one element you have to learn about for yourself.

Emotions: What makes you tick?

Everyone’s a little different, which is what makes learning to trade tricky. You can learn about Betfair graphs, ladder interfaces or backing to lay sure, but knowing what makes you tick in the moment can be tough.

The good news is; you can put a little structure on controlling those states of behaviour.

Ultimately; controlling your physical state is as close to ‘programming your behaviour’ you’re likely get…

What is a physiological reaction? Simple. Think of an instance where something happened, and you reacted, to the point where you wasn’t even thinking about it…

Chances are; that was a physiological response. Built in, part of you.

Of course, not everyone reacts in the same way to a sequence of events. After years of trading, I probably react different to a profit or loss than you do. Similarly, somebody who bets large stakes on football will probably react different again to myself. The point being; these kind of reactions have a level of power over us that is hard to ‘just over-ride’. A lot of the time, in trading at least, these emotional responses and reactions can be counter-productive.

So how do you change that?

Is there a way to ‘trigger’ or initiate a positive state? One productive to your given situation…

The Haka is a great example of physiological triggering before playing. Not just heritage, as some may think.

So, if trading were Rugby. What would be your ‘Haka’?

Or maybe it’s not even a case of one ‘trigger’. More a case of a few triggers in place to re-set your mindset when negative one may have occurred.

Problem: reacting badly to a loss.
Negative outcome: the losing trade then puts doubt in the mind of the trader, setting them off on the negative outlook – affecting later results. A very common problem.

While you can’t correct that losing trade, or guarantee a better one next time around. You can be aware that it’s likely to have an impact on how you now feel, and take a few seconds out to re-centre and take control of your current physiological state.

First of all, you’re going to want to break the cycle. You can’t carry on doing what you currently are and experience a very different feeling.

So, get up, physically out of your chair! Leave your immediate environment if you have to. Go to another room, make a drink maybe… whatever it takes.

Next, deny that current negative feeling. You have to do this, the easiest way is usually to rationalise it. What happened? Why did it happen? If you did something foolish, admit it to yourself wholeheartedly and then accept it as a learning experience. If you didn’t, then it’s going to be easier anyway. Note – if you’ve not calmed down at this point, keep away from the computer a little longer until you have. Rationalise it fully.

Now for the most important part (like the Haka). Find something that you relate to feeling positive when trading… maybe a song, something that chills you out. Everyone’s going to be different, but something that’s going to leave you feeling neutral and calm at the very least. You won’t want something highly strung as trading isn’t… don’t be doing the Haka!