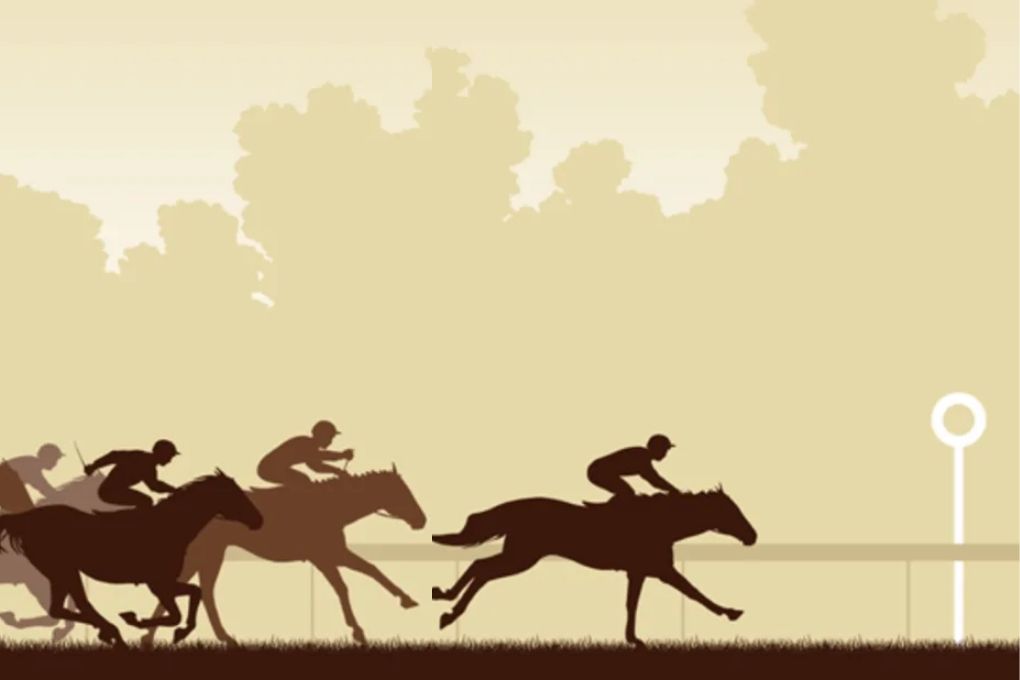 It’s been a good day for business on the trading front! But York’s always been one of my favourite meetings.

With that in mind, I thought I’d post a quick update, time for blogs seems to be limited lately.

Here’s a quick insight into the days trading activity…

My View on York Trading:

York has always been a historic meeting for me. Not because it’s high profile, but because I remember it as a market to becoming highly profitable. Hard to believe that was around 8 years ago now, time flies.

The tempo has increased this month with the recent launch of profit rush, site upgrades here and squeezing in some beer-garden time. Feedback’s been strong though, making it worthwhile

Markets have been trading in line with expectations, on the whole, unmatched money feels to have increased slightly. This can be frustrating when your position is sat in the queue and you want it matched. Trading on Enable down at 1.26 was a prime example.

Today Vale of Kent put in a solid front-running performance under Frankie Dettori. It wasn’t on the front-running shortlist, but for anyone poised at the start, it was an ideal chance to steal some easy ticks. 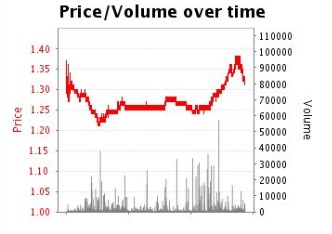 With £1 million traded on Enable coming into the live show, the public’s perception was clear. Enable is highly regarded.

From the spine-tingling surge or pace in the final furlong, it’s easy to see why. However, it was a bit of a different story down at the start.

See the Betfair chart to the right.

Who would have thought a little sweat and some pre-race edginess could have such a large impact on the market. I’ve no doubt it caught a few out (not me this time).

Things like this are the primary reason its important to have some kind of televised coverage. Commentators gossip just exaggerated the move, my guess is quite a few people got spooked as a result.

Did it catch you out?

2 thoughts on “Enable the Profits! Action at York…”