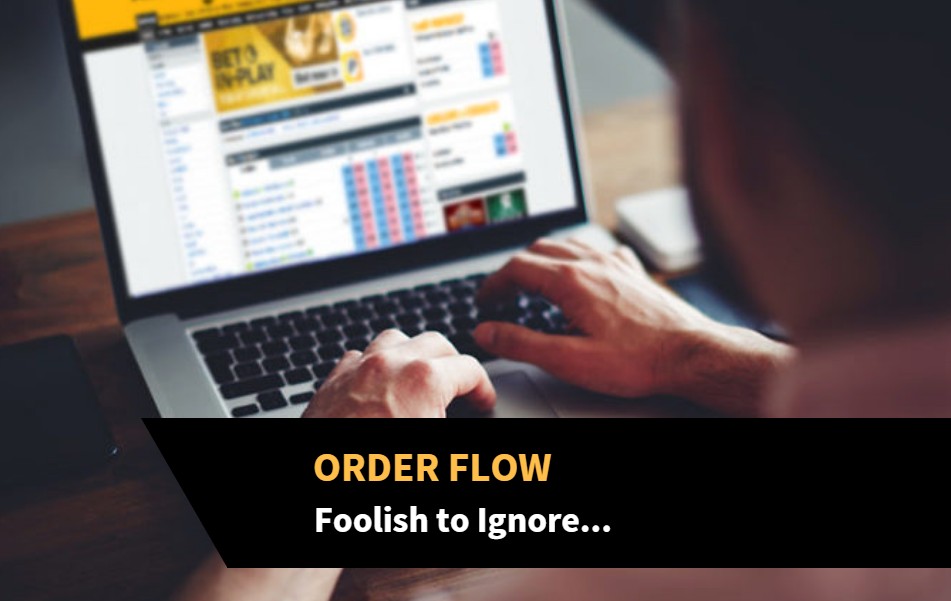 An interesting week! More than most… mainly because of the matchbook traders conference.

As you may expect, some interesting individuals and thought-provoking debate. Especially amongst drinks after the conference.

One of the topics that came up several times was order flow, and trading styles…

What is Order Flow Trading?

Order flow – as the name suggests, is a trading style that’s based upon current market activity. Sentiment and momentum if you like.

Within all markets order flow is an interesting topic. I’d argue it applies to sports trading, and within horse racing more than any other.

Why? Because of the market make-up.

If you look at another trading environment, such as in-play tennis betting. There are considerably fewer variables or possible outcomes for that matter. The money will always drive a market through the universal laws of support and resistance. However, when there are so many possibilities and unknowns throughout racing, it makes sense to listen to the market that bit more. This is of course where order flow comes to the fore.

One of the questions at the conference was along the lines of “How important is form and racing knowledge to your trading?”. To which it seemed many were surprised with the answer. Despite both Dan and Peter’s responses being a little more subtle than mine, we all come up with a very similar response; it appears to be more of a hindrance than anything.

That’s not to say form and racing knowledge doesn’t help, it certainly does. Those who have read the recent guide update will know exactly what I’m talking about but the average viewer looks at the form in the wrong way (from a trading perspective at least). This is also the reason that racing fanatics rarely make good traders. Trading is often about trading what you are seeing, rather than what you want to see. The form is just helpful when understanding the betting market conditions and parameters. 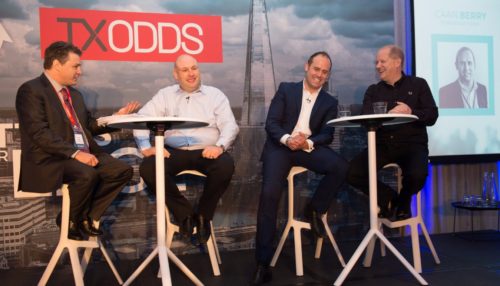 Interestingly, Dan Weston attributed some of his success to the fact it’s not his favorite sport.

How Do You Measure Order Flow?

When it comes to order flow, the difficult part is deciding how you’re going to quantify the flow of money entering the market.

For someone new to this way of thinking, the snap-reaction is to look at order flow and weight of money as the same. They’re not.

When we talk about order flow it’s more a case of fluid money entering the market, that is being matched. Not simply unmatched money piled up either side of the current pricing.

Effectively quantifying the genuine flow of money as it hits the market is the tricky part. But the first clue would be to make sure you know when the points of peak activity are, trading 20 minutes out is likely to produce far more random results (and be incredibly boring). Plus there’s an added problem to your mindset when attempting to trade a market that is not truly active. Impatience, doubt and general emotion creep in far quicker – leading to impulsive behavior that’s never any good. 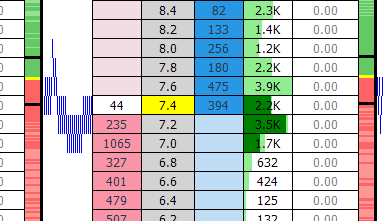 Several of the software’s have similar features, but a while ago I paid the guys at Geeks Toy to add in an extra setting to the traded volume bars (shown above). It’s not exactly the holy grail, but a useful feature none the less. Not so long ago it was released to all. You can activate it by right-clicking the ladder and selecting:

Looking at the snapshot above it just adds another dimension to that traded volume, making it a little easier to see where the most recent money has been.

Recent: Football Betting For a Living: £52,131 Per Month on Betfair