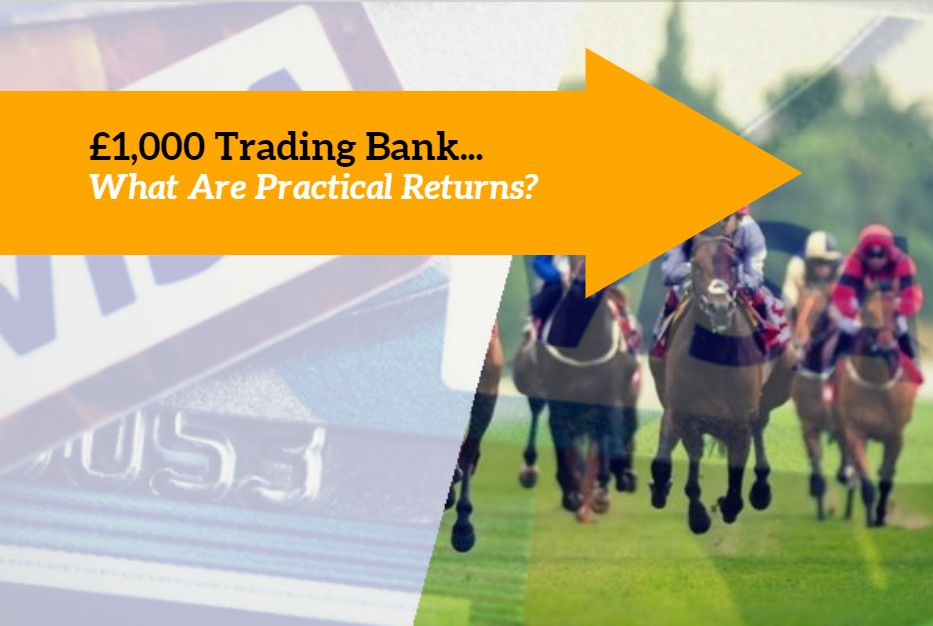 What’s a realistic return you can generate with £1,000 in your trading account? A common query that’s submitted.

Such an amount of money in your account is a scary thought for most. Especially if it’s at risk.

But in this article we’re going to take a look at the possibilities and expectations attached.

Unfortunately this might not be what everyone wants to hear. But I’m comfortable enough with being unpopular if it means helping you…

The truth is; these questions kill me on the inside each time I see one. However, they’re that regular – it’s time to take the bull by the horns.

The reason they make my heart sink is quite logical when you think about it. It’s a highly subjective and variable question, yet the person asking is in search of a fixed unfaltering answer. I appreciate people just want to know is it worth their time or not, but giving a fixed answer is almost impossible.

With reference to trading being worth your time, my answer is: Undoubtedly. It’s completely transformed my life. 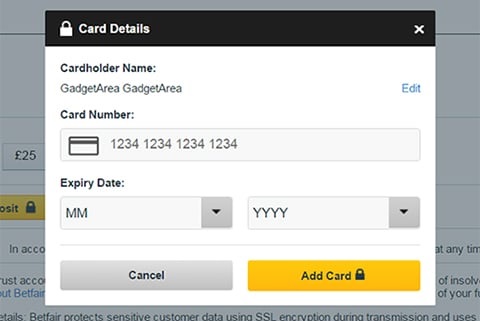 However, asking how much you can make from a grand needs extra input. For a start; How profitable is your edge? How often are you trading? Are you disciplined?

Eventually, over time you could make a fortune. But it’s not likely, without knowing what you’re doing. In the early days I started with banks of around £600-£1,000 (and that was enough to get me where I am now).

You have to be realistic. Whilst £100,000 is possible in the first year, only a few will achieve it. Starting with the end in mind is always good, what are your aspirations? How much time have you got to devote? How many markets and at what average return would you need to achieve the end-goal?

Thinking like this is productive, there’s no two ways about it. But it’s very different to having a ‘daily target’ or looking for a quick cash-grab with your £1,000 bank. In the scheme of things, that’s not a huge amount… even if it’s adequate to begin with.

In no uncertain terms, I’m suggesting – think longer term. It helps. Why? because it completely changes your behaviour towards the task in hand – for the better.

Still looking for a figure? Of course you are.

Having got the previous explanation out of the way, it’s probably safe to give you some kind of ballpark figure. One that I know can be achieved, even if it’s not typical. So, with £1,000 trading balance (pre-race horses) I’d say a practical figure is £200-£250 profit over an afternoon, for someone who knows what they’re doing. If you’re trading in-play it could be a lot higher, but at the same time – there’s often more risk involved.

This leads me on to another point; you have to be ready for varying results.

Trading isn’t a job, with an hourly rate or salary. Sure winning traders make a lot of cash, but to do that they take the rough with the smooth. Exchange trading is more like running a business, there will be bad days, good days, the occasional expense and sometimes the odd freak occurrence (good and bad). Pinning all your hopes and dreams on one afternoon is likely to end in disappointment. 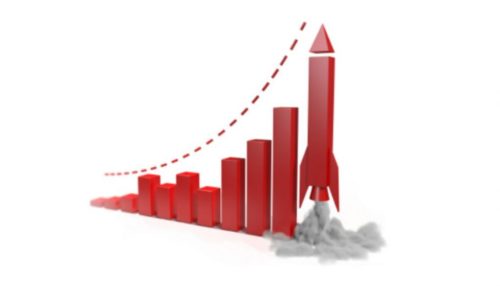 ….but there’s more. The next assumption is that every edge is there to be scaled up. I wish they were, I’d have been on a desert island years ago. But not all situations are equal, some have the ability to scale very well – such as court-side betting. Others tend to break once you crank up the stakes. Just because it’s possible to make £250 with the use of £1,000 on a Saturday afternoon it doesn’t mean you’d make £2,500 with a £10,000 balance.

Does that mean you can’t earn more than the suggested ratio? No, hell no. I’m not the biggest earner on Betfair and don’t claim to be.

I think you probably should get it by now, but answering the direct £1,000 question is tricky. Hopefully you have a more grounded way of thinking about practical returns on a limited balance.

How Successful Can You Really Be? Maximum Results:

The answer; I don’t think many will ever know. Because those who are really successful rarely appear in the public domain, they’re far too busy for that (and they don’t want the attention).

However, of the remainder – you don’t have to go far to get an idea!

This very blog has shown it’s possible to make profits into the tens of thousands each month. To be part of the 2014 Betfair traders campaign it was a requirement. A promotion that Gruss Software user, Steve Howe and Peter Webb of Bet Angel also took part in.

In fact, when interviewed by the register in 2010, Peter boasted a betting bank of £250,000 (and turnover into the billions). Breathtaking sums, even if you’ve got an army of bots chipping away!

…and then there’s the Portuguese football legend, Paulo Rebello and Geeks Toy user Psychoff. Both taking thousands from each football match they trade.

Sure, for every one success story there’s a 50 cynic’s – but that happens everywhere you go in the world. Furthermore, you’re not limited by previous success stories results. Everyone has to start somewhere after-all.

Ultimately, daily targets and focusing on what you ‘should’ be making is never a good idea. You’re far better focusing on the task in hand – safely exploiting your advantage in the markets…